News of Evelyn Lagu’s son, Freddie Kasavu deciding to give a kidney to her dear mother ruled socials recently as if it was some odd thing of the kind. Solid in this whole scenario was when Lagu’s ex-husband, Andrew Sekisonge put a ‘NO’ to his son’s hearty decision to help the mother.

Information surfaced showing that Lagu had intentionally forced her son, Kasavu to donate a kidney after holding knowledge that they share genes. Though, she came out publicly and trashed all this saying that she did nothing closer to that but rather was Kasavu’s inner desire to.

Lagu shows that her son is more of a brother for they have shared much in good and bad times. A case in point to lean on is that in most states, Uganda inclusive, the general age of consent to living organ donation is 18 years. Kasavu will hopefully turn 18 years old in April.

On the other side of the coin, Lagu’s ex-husband, Sekisonge came out and showed how bitter he felt of his son’s decision and swore not to evidence such a thing happen. Weird to know, however, is that Sekisonge has only shown his ‘caring’ side after the whole of this sprang up.

Initially, after Lagu’s son found out that he was a perfect match to save his mother after receiving doctoral confirmations, Lagu decided to let her former husband know about this who instead shared it in the media and created a fracas.

“My son had actually agreed to help me but asked not to let anyone know about it because he was afraid they would judge me which so happened. The child reasoned more than the two of us. After telling him about our son’s decision, his dad decided to record me and share the audio with the media_ a thing so barbaric,” Lagu revealed.

Lagu further revealed that, “There are 53 people in summation now that have offered to give me a kidney and we are still trying to get one that matches with mine because kidney transplantation is not easy. You have to share the same blood group, tissues, genes, and a number of other things with that person and that’s why they usually advise that person to be your relative. This as a whole needs money. There is a possibility that none of all those that have offered to give me a kidney matches with mine. We pray that God who has seen us from the start will lead us to the end.”

The good news still, is that Lagu has concerts over the weekend which she is optimistic that will sweep off this disaster that has blackened her life for a long time now. She is grateful to all those that have shown her love and support and prays for the best in their favour.

“I am grateful to people for they have been there for me despite the length of the time I have been sick for. Some fall sick for a short time and they are not cared for but I am going to make two years while sick and haven’t been less cared for. God has given me people who care and love me which fascinates me and shows that there is love all over,” she thankfully said. 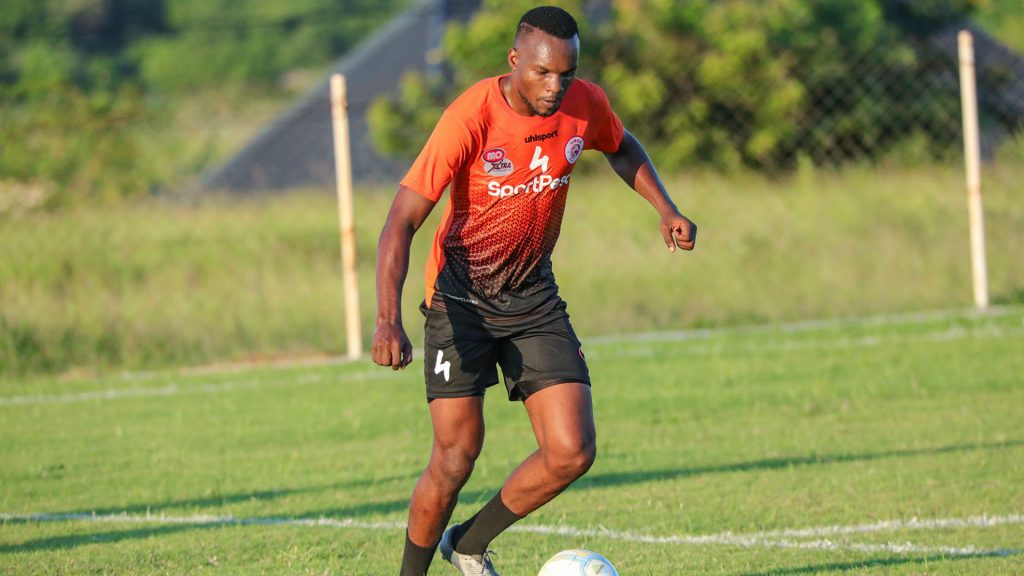 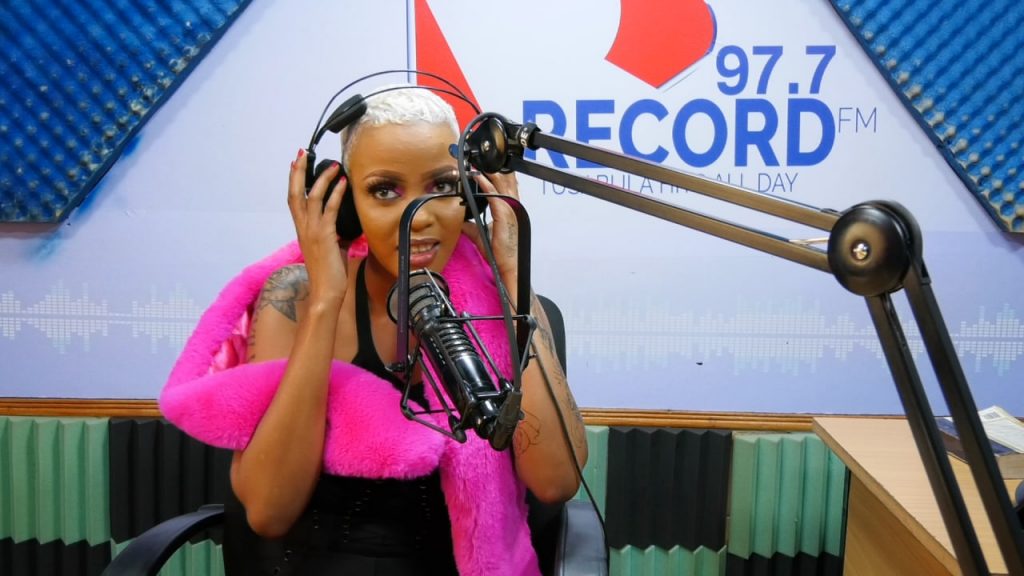