The President of Uganda, H.E Yoweri K Museveni has urged African political leaders and Africans in general to do away with politics of identity if progress is to be realised.

Museveni noted that politics of identity mostly based on tribes and religions were counterproductive, diversionary and led to the emergency of many failed states in post-independence Africa.

He made this call yesterday while speaking at a ceremony to mark the inauguration of Ethiopian Prime Minister Abiy Ahmed for a new five-year term hosted at Meskel Square in the Ethiopian capital, Addis-Ababa.

In his opening remarks for the Heads of States and Government, Museveni said that politics of identity have greatly affected democratic and political progress of many African countries and hindered the continent’s social-economic transformation and development for the last 60 years. 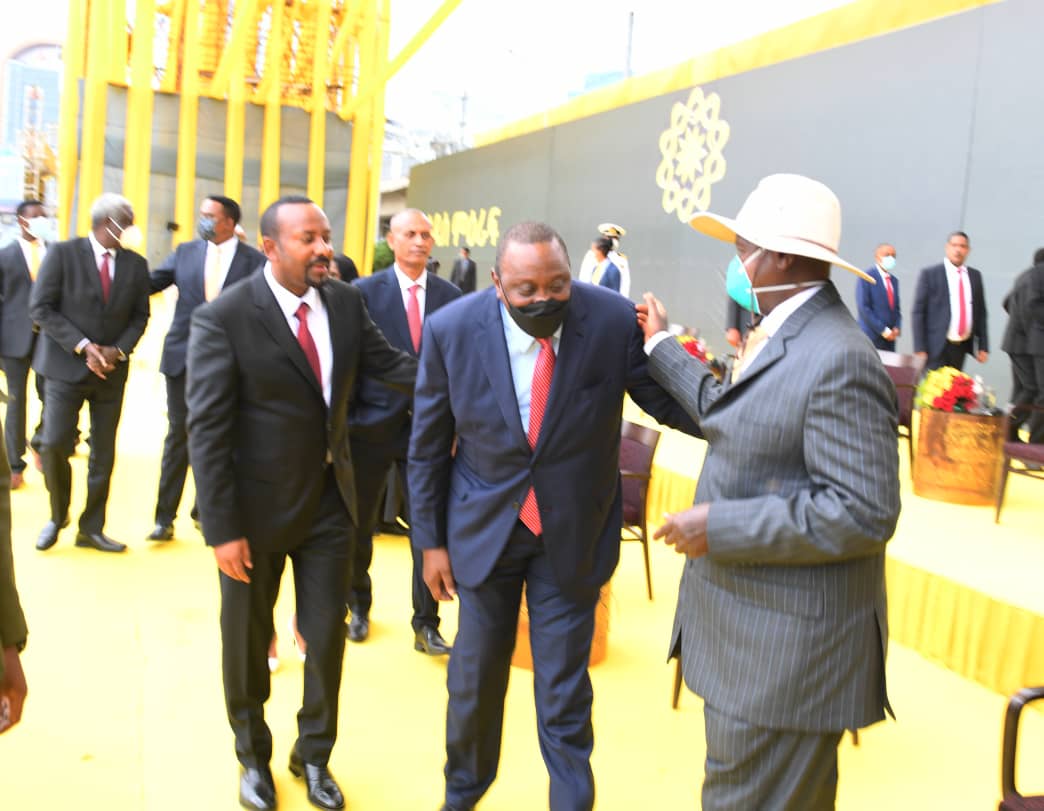 “I have been observing and participating in African politics for 60 years and politics of identity especially of tribes and religions have caused many problems to many African countries including Uganda. Uganda just came up after we had shunned politics of identity and substituted it with politics of interest and I would encourage Ethiopians to always remember that,” Museveni said.

He called upon the people of Ethiopia and the African continent in general to do away with politics of identity and focus on politics of interest and support leaders based on their political agenda as opposed to their tribes or religious affiliations.

Prime Minister Abiy Ahmed had earlier in the morning taken the oath of office at Parliament administered by the Supreme Court Chief Justice, Meaza Ashenafi.

Museveni commended the people of Ethiopia for conducting a plausible democratic election and congratulated Ahmed for being given the new five-year mandate to serve his people and country. 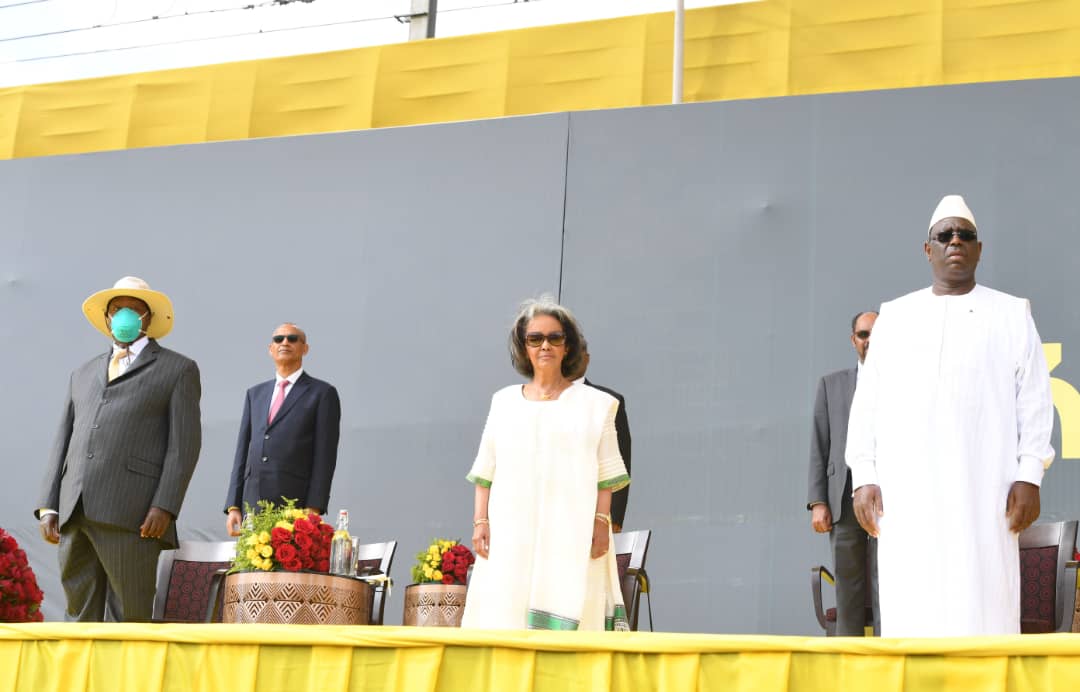 On the other hand, Ahmed promised to work and bring about total peace for all Ethiopians especially by ending the war in the Tigray region which he said had made Ethiopia pay a “heavy price”.

He pledged to work with all peace loving Ethiopians to bring about peace and prosperity for all Ethiopians.

The inauguration ceremony was also attended and addressed by Presidents of Nigeria, Senegal, Kenya, Somalia, Djibouti and South Sudan as well as delegations from several African countries and representatives of the international community. 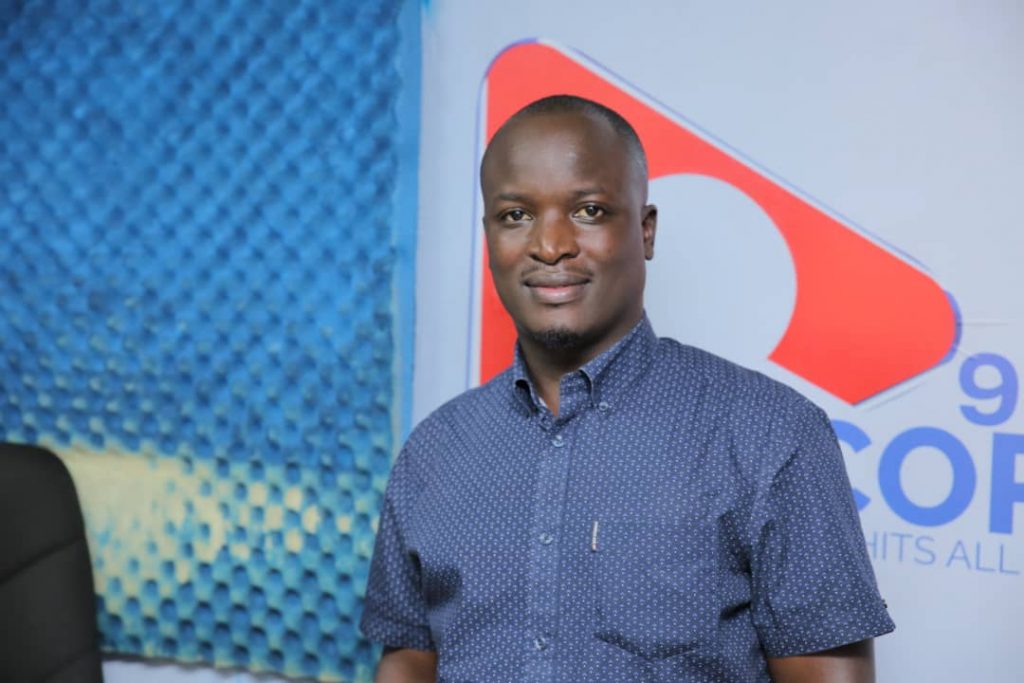