Written by Derrick Asaba on November 4, 2021

With intent to improve service delivery to the public, the Ministry of Works and Transport (MoWT) has taken over the motor vehicle registration mandate from the Uganda Revenue Authority (URA).

This proceeds Government’s decision to transfer the administration and management of the Motor Vehicle Registration function. All post registration processes under the Domestic Taxes Department in URA were handed over to the MoWT effective November 3rd.

He added that the transfer of Motor vehicle administration to the Ministry of Works is intended to improve service delivery to the public.

At the handover event hosted at the URA Headquarters in Nakawa, the Minister of Works and Transport, Edward Katumba Wamala said that as part of the digitization process, motor vehicle records across the country, old logbooks have been de-gazetted and are now invalid.

“The old logbooks are book-like in green and pink colours. We have already moved on and we plan to move to a simple card with all the details of the vehicle owner,” said Katumba.

This will be made possible through the joint development and implementation of Integration capabilities of the various systems including; the interface between motor vehicle records archiving system, e-Tax system, ASYCUDA world, e- platform service desk system, client queue management system and the automated licensing system.

During this transition URA will also continue to offer technical support to the MoWT and jointly continue to update the public on every available information. The public has been urged to embrace this move for better service delivery.

The Commissioner of Transport and Road Safety in the MoWT, Winstone Katushabe Bashasha said that the government is set to register all vehicles anew. He also noted that a new vehicle system is in the pipeline and will be integrated to the URA, Police and Ministry systems.

Consequently, MoWT is in the process of establishing a new motor vehicle registration system which will allocate unique identification numbers to particular motor vehicles.

President Yoweri K. Museveni earlier in 2018 said that the government would introduce electronic number plates for all vehicles and motorcycles as part of its efforts to reduce crime. 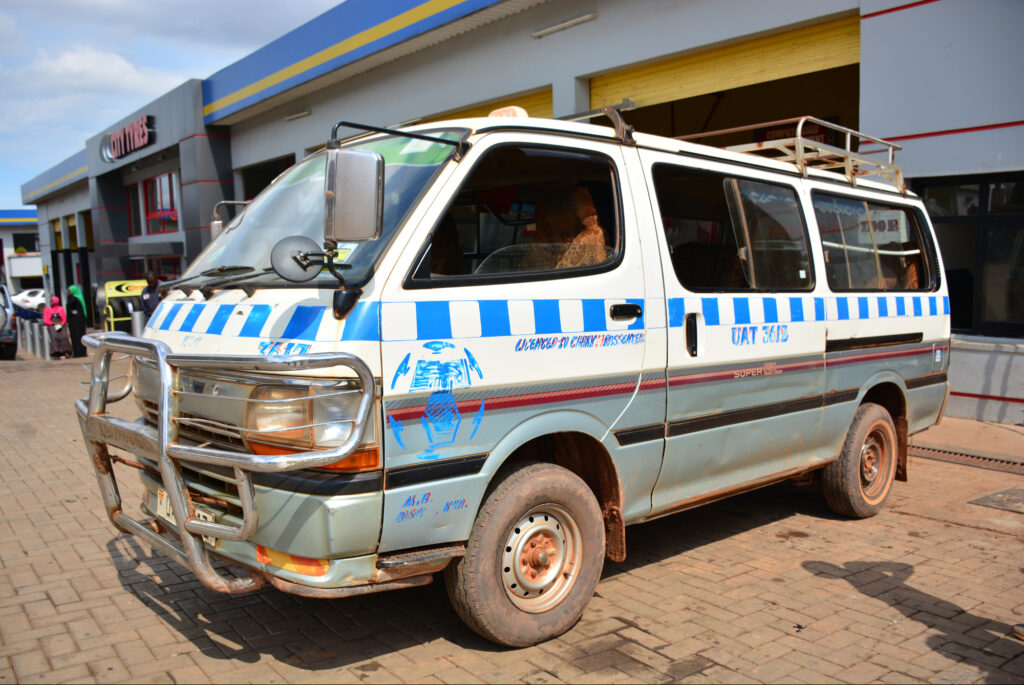