#MCM: The tale of Muhammed Nsubuga, a youth earning a living from craftsmanship.

After noticing two of his colleagues at Kyambogo University in 2017 making bracelets for sale to fellow students, Muhammed Nsubuga, 23, with queer interest asked to join them.

He joined Noeline Mokomiko and Hakeem Hategeka under the guise of marketing their merchandise on his Facebook account to increase the sales.

For the fact that these bracelets despite their niceness were being sold between UGX 2,000 and 3,000 each, Nsubuga found it cheap and saw it fitting to be sold at UGX 5,000 or more.

“I remember, one of the students, Fidelis Baine, who we did the same course with suggested that they could even be sold at UGX 10,000 each,” Nsubuga narrates.

As moments went by, Nsubuga was taught how to make bracelets too, which increased the labour force. This, however, was not so long after his tuition struggles kicked in.

Choosing to call it ‘A blessing in disguise’, when the pocket couldn’t further his education any longer, he never wasted any time but rather got more serious with crafts.

He thereby underwent a three months training at Green Amba Jewellery where he received more skills under the tutoring of Mr Robert Lumu.

“Lumu’s approach was unique as he taught you a skill and told you to create your design. I kept growing, experimenting on myself, getting skills from YouTube and other craftsmen,” Nsubuga says.

While at Green Amba where Nsubuga received craftsmanship skills more exploratory, he started making jewellery and runs his own business, ‘Nze Crafts’ at the time.

Nsubuga started on making bracelets with around UGX 50,000 and he remembers that his first bracelet was sold at UGX 5,000. 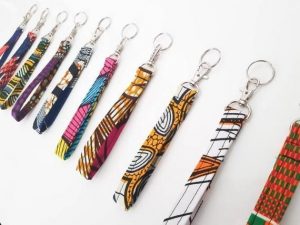 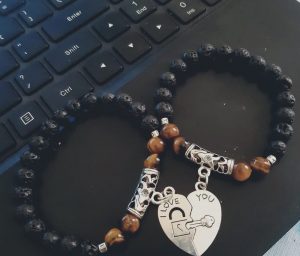 “I wanted to be versatile, grow the business and also to appeal to different clients,” Nsubuga explains the factors behind his business transition (progress).

He uses a range of raw materials like beads, weaving cords, tools etc which keep on changing (improving) as he equally grows as a craftsman.

He says that he has experimented on personal-invented materials like paper and Kitenge but is yet to start using them after satisfaction is guaranteed.

Nsubuga not only makes jewellery but also recycles boxes to make luxurious items like gift boxes, wall/photo frames, table mats, earrings, among other items at his residence.

He uses normal boxes that are used to pack commodities that he normally buys or gets from friends who are shopkeepers. These boxes, he then experiments with Kitenge, good quality cotton and jean material.

Unlike making bracelets which he learnt from friends and at Green Amba, Nsubuga wholly learnt this skill from YouTube and Pinterest, which knowledge he accompanied with his creativity to come up with such box-made items.

For any investment, there must be results either positive or negative depending on a number of factors. Since he began seeing crafts making as a business, Nsubuga says he has been able to make some money which has sustained him over the years.

“I have built a different identity as a craftsman, I’ve met different creative people and learnt more,” Nsubuga says.

With his initiative out to the world, he got a training job with Hope Hub Foundation in 2018 and also worked with Mama Tendo Foundation recently to train crafts making to women in the Katanga slums.

Despite the fact that Nsubuga intends to do a lot in the line of craftsmanship, he is still challenged by inadequate capital. He also says that since clients are on and off, it’s never a guarantee.

“Some clients never return after ordering, others just make fun of the business,” he says.

According to Nsubuga, there are some people in the same business who do things unprofessionally like over/under pricing and producing poor quality products which in turn taints all crafts makers in the public eye.

Also, Nsubuga says that on many occasions a certain bead can get out of stock on the market yet clients are constantly asking for it which leads to missing out on a client.

Regardless of such hurdles, he says that being creative has always helped him in case of material scarcity, in which time he creates something different that his clients get to like.

“About client disappointment, setting working conditions has been helpful; like terms of payment, knowing when and where to deliver the item to,” Nsubuga says.

He however thinks that if the government relaxes on the taxes levied on imported merchandise, it would eventually lead to reduction in prices that crafts makers buy materials at.

To those who are still hesitant about starting, Nsubuga says that the best time to always start something is NOW for there’s too much knowledge on the internet to acquaint yourself with.

In case you want to get in touch with Nsubuga, here are his Business Social Media Accounts; @NzeCrafts on Twitter, Nze Crafts on Facebook and @nzecrafts on Instagram.

With curiosity developed after seeing his peers do this business, Nsubuga joined them but little did he envision that this would eventually become his source of income overtime.

As years grew by, here he is, doing a job he would love to better himself at provided he gets the right facilitation in terms of capital or material. 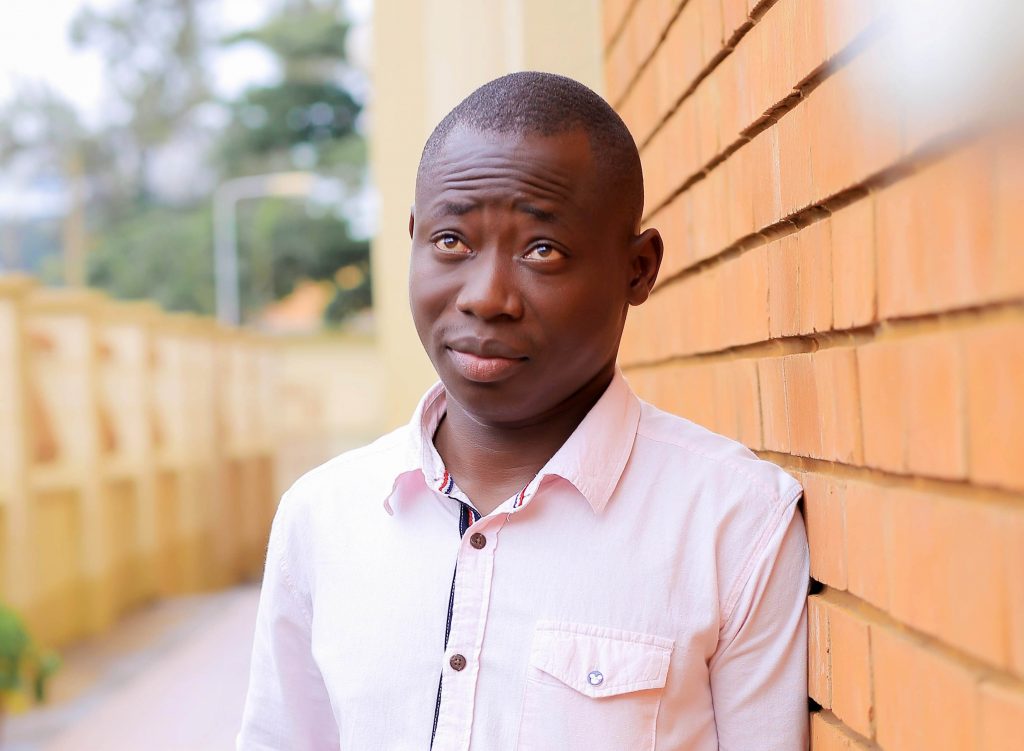 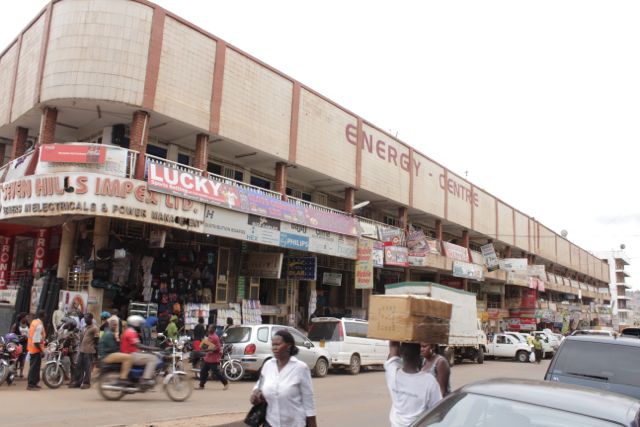