Actress named ‘Nalweyiso’ after featuring in a TV drama series dubbed ‘Deception,’ Sarah Kisauzi plans to share what knowledge she has had for generations to the new and younger generations.

The 68year old Sarah says that while growing up, her mother, the late Esther Grace Nakibuule, groomed them (Sarah and siblings) with humility and to be responsible in society. Notably and according to Sarah, despite the posh life they grew in, their parents always told them of the other world and showed them how to overcome life’s situations.

“Our parents were so good and instrumental in showing us that however much we grew up in an affluent lifestyle, there was another world outside opposite of what we were living in and shaping our behavior. Our mother at times sent us in the bushes to fetch firewood and thereafter give it to the old people that were unable to collect it by themselves. We could also wash their clothes wholeheartedly. Of course as children we felt ‘bad’ at first especially when teenage came up but we lived to cherish it as time went by. We are still feeding on the fruits of her character instilled in us,” Sarah explained.

Humility is a major virtue in life but lacking in most peoples’ lives. Sarah notes that her mother used to jokingly ask them whether they thought they would marry rich men like she did. This showed them the two worlds and how to peacefully live in them thus, plans to scatter the knowledge and skills she harbors to the young people.

“For this reason, I want to bring together young ladies for instance who never got a chance to be groomed like I was for them to be exposed for example in homemaking which I understand best. Turning a house into a home. Generally, the new life not necessarily about sex education. I will plan it in a fortnight basis for each bunch of people. They can come on Sundays early in the morning, we prepare a meal together and we do other basic home chores. Even boys because can also participate in homemaking,” she highlighted.

She went on to show that life in the eyes of the youths seemingly is hard because of what attitude the environment they live in has towards it. She preaches self love and is optimism arguing that this is an inception to a successful life, a virtue she hopes to share with the youths once Covid-19 is no more.

“Life is so easy but we make it hard. Our children find life so hard because of what society presents before them. For instance ladies hold perceptions that they have to be given everything by men mistaking it for love. More so, to teach them about self love. I love myself so much for example and hug myself sometimes. Youths need to be taught to love themselves first before they love others. Many end up being heartbroken because they are not loved but do they love themselves? Self love is so important to a healthy life.” Sarah said.

Self love that would add positivity in one’s life is something we look forward to its unveiling. Sharing is caring the ancient times have it, we should equally emulate the spirit.

Blood Clots, One of The Possible Effects Of Astrazeneca Vaccine. – Medicines Agency. 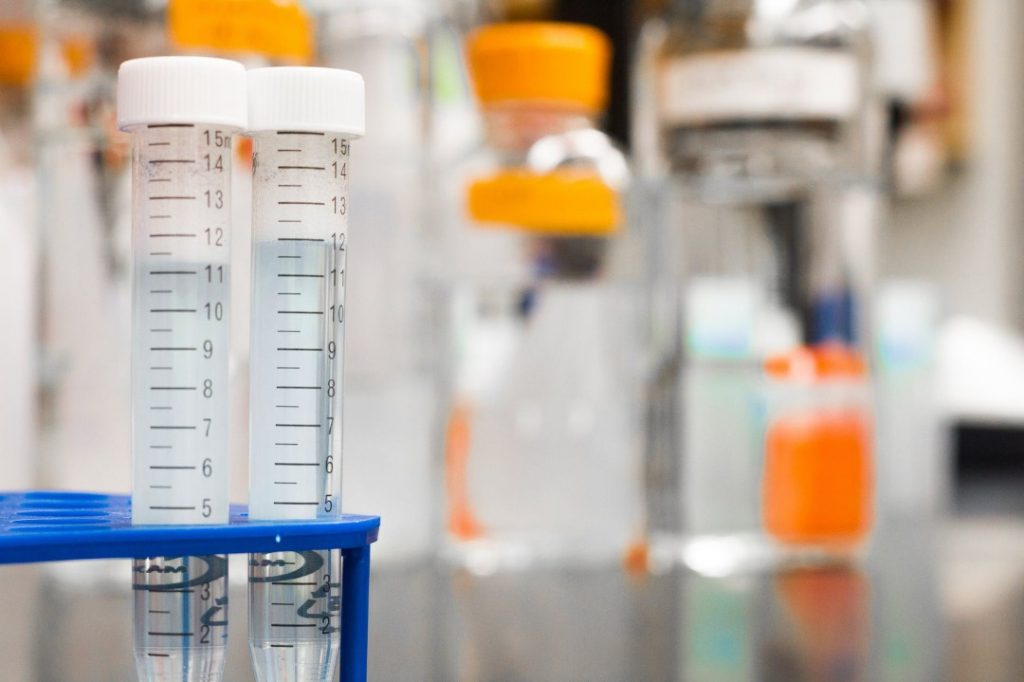