Kampala Capital City Authority-KCCA needs over Shillings 178.9 billion to expand Nakivubo channel, which is the major drainage of stormwater from the Kampala central business district.

A report by the KCCA Executive secretariat shows that the Authority completed detailed designs for the works but lacks funds for construction and compensation. Kennedy Okello, the City Executive Secretary for Works and Planning, says that the Authority needs over Shillings 120 billion for construction works and Shillings 58.7 billion for compensation.

He says that the government needs to prioritize funding for the 2019 KCCA drainage master plan, which is estimated to consume Shilling 779 billion. Whenever Kampala experiences heavy rains, roads flood and drainage channels get filled with stormwater.

Areas around Nakivubo channel at Ham shopping ground, Clock tower and Wapeewo Avenue roundabout are the most affected with roads almost becoming impassable. Edrin Ssekyanzi who works along Nakivubo channel in Kampala says that government needs to improve the drainage system of the city to curb flooding.

He thinks the city infrastructure like roads and buildings are not well planned to cater for drainage.

A 2019 World Bank study shows that about 10% of all jobs in Kampala are located in flood risk zones and that a large fraction of the road network is located in areas that are potentially prone to flooding, often with depths that make traversing the roads impossible.

Hassan Ssembogo, a street vendor at Ham Shopping ground says when it starts raining, they take their merchandise to either Mukwano Arcade or Ham Shopping grounds for safety. Ssembogo and colleagues have learnt to live with the floods that they say are expected during the heavy downpour.

Damo Lule who also works in Kampala, says that large amounts of water flowing from Mini Price and Old Kampala on Namirembe road flood the area around Ham Shopping grounds. Some of the water flows directly into the channel while a reasonable amount floods the road.

Lule says the government should invest in expanding the channel and improve the entire drainage system and road infrastructure in the city. He is concerned the channel when full poses a risk to passers-by.

Reports by the World Bank indicate that over 170,000 people are exposed or affected by the frequent floodings in Kampala Metropolitan area with 71 percent being in the informal settlement and 29 percent in formal settlements. An estimated US$ 100 million worth of property is also lost to floods.

The KCCA Manager in Charge of Drainage, Engineer Brian Baagala says the Authority is conducting another study on the channel to redesign it to fit the current challenges. He says they want to make the channel deeper to avoid compensation costs that come with expansion by width.

Also part of the plan is to expand inlets to the channels since existing ones are small for the increased stormwater. Baagala says they shall continue with routine maintenance which involves desilting. 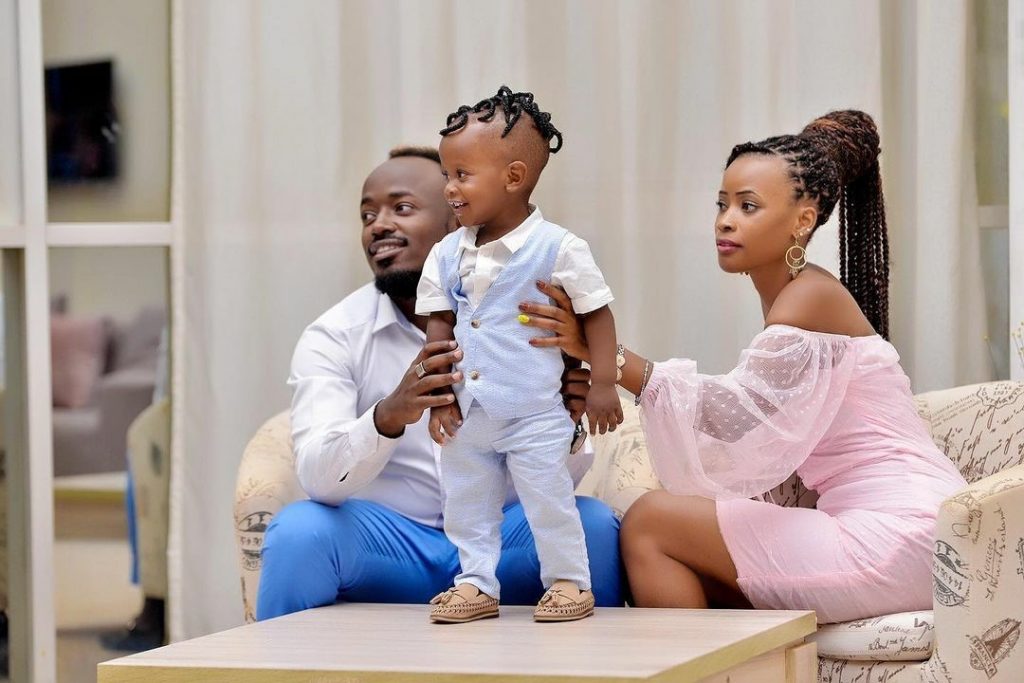 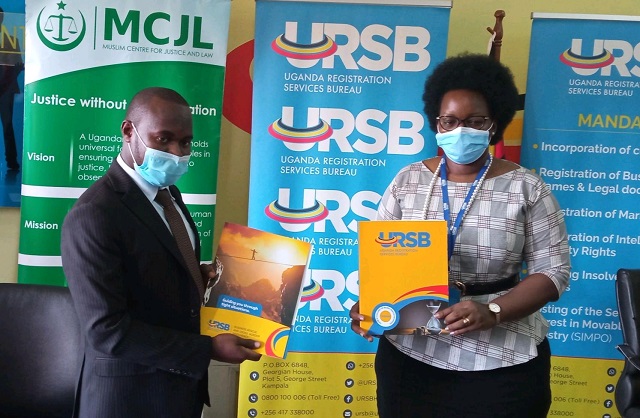