Renowned journalist and politician, Dennis Katongole popularly known as Katongole Omutongole has denied the claims circulating around that he was denied the National Unity Platform (NUP) ticket.
Circulating information that has been a storm on internet has it that Katongole was denied the NUP party ticket to represent the party in the Kayunga district LCV by-election.
That he was among the fourteen NUP members who applied for the ticket but lost it to Harriet Nakafeero. He was claimed to have already put out posters announcing his contest in most parts of the district.
Speaking to Record FM earlier, Katongole refuted these allegations and said that a few fraudulent officials on the Kayunga NUP committee are being corrupted by the regime to tarnish the party’s image in the district.

“There were a few people from the Kayunga NUP committee who dishonestly announced a candidate they liked. There are people in government trying to disorganise NUP in Kayunga using some corrupt officials in NUP,” Katongole said.

He said that there is no declared NUP flag bearer in Kayunga more so, the district road map of the by-election is not yet out which means NUP as a party, too, hasn’t come up with a representative.
Katongole against this, noted that together with other NUP members in Kayuga are going to petition the NUP committee in the district by Monday revealing their discontentment.

“We are writing a petition to the NUP Central Executive Committee (CEC) of the whole country for them to know how discontented we are. We are going to meet with other candidates on Saturday to resolve this and we believe the Secretary General will be in the country by Monday,” said Katongole.

He further vowed not to regard any vetting from the NUP committee in Kayunga because they are presently untrustworthy and against the recent occurrences.
Our attempts to reach the NUP spokesperson, Joel Ssenyonyi seeking for clarity on the generality of this matter however, went futile as he could not answer the calls.
Katongole was initially denied the party ticket to represent NUP in the February MP race for Bbaale Constituency in Kayunga district and given to Charles Tebandeke who won the general election.
Katongole however, stood as an independent and emerged sixth out of the 12 contenders in the general elections with only 2,718 votes.
He attached his loss to Robert Kyagulanyi, the party president, who he says persuaded him to join the party but later denied him chance to contest as a flag bearer.
Kayunga district has three constituencies that is; Bbaale represented by Charles Tebandeke (NUP), Ntenjeru North by Amos Lugolobi (NRM), Ntenjeru South by Patrick Kayongo Nsanja (INDEP) and Aida Nantaba as the district woman representative.
After the demise of Fefeka Sserubogo in June, who according to police committed suicide, Kayunga district will by law go in for a by-election to find an individual to take on the seat. 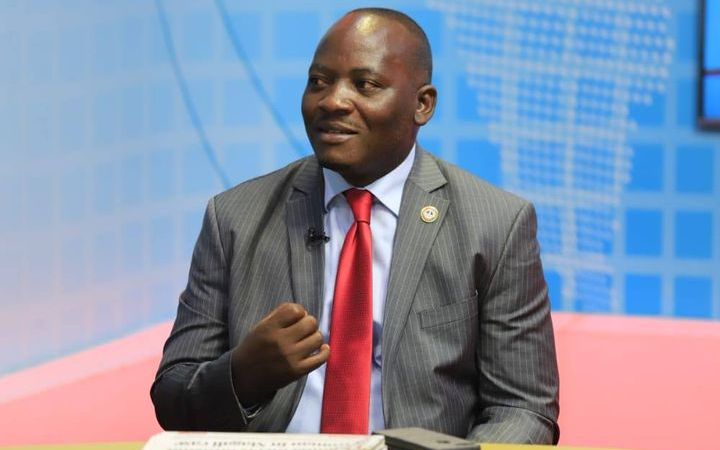 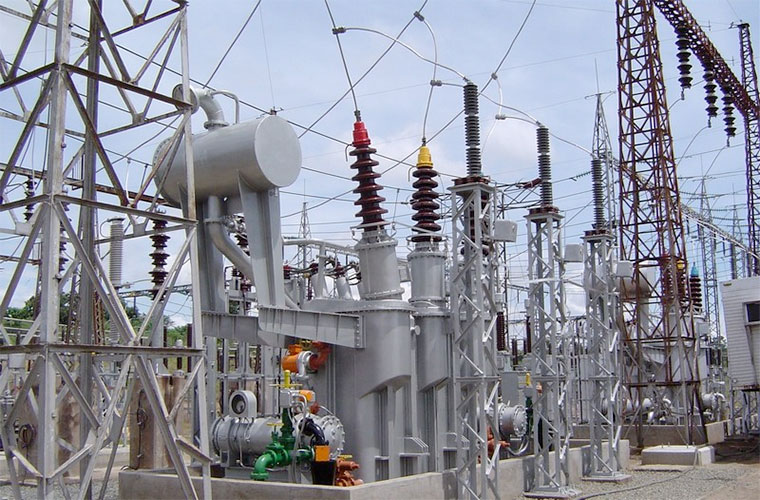