The internet is a wave that has almost swept through every nation thereby influencing how business and formal errands are conducted. This has not saved a country like Uganda.

Notably, a drama group named ‘Emboozi za malwa’ is one of the groups that fully utilised internet services to sell their content to the audience wherever they dwell. The group revealed to 97.7 Record FM that they use basically YouTube and Facebook to deliver their skits to masses adding that this is way better for them that TV stations as they earn big quantifiable numbers via views more than what they could get on traditional TV.

Aaliyah Nanfuka alias Kabejja noted that after realising that people still asked who they were even though they had names before, urged them to utilise Facebook to promote themselves and the content widely further. This helps them sell more especially in this dynamic market.

“We are glad that with the current evolvement in technology, we are able to shoot, edit and upload videos. By the time you upload videos on YouTube, Facebook has already sold you further. You realise that apparently we only put our skits only on YouTube. People now are the ones who download them and share on different Facebook pages.” Kabejja explained.

This came after they failed to get TV stations to liaise with on playing their content. They claim that some of the stations that have attempted to work with them only promise them airtime yet the money they invest in is not hoped to be gotten out.

“We also wish to have our content used on TV. The black issue is that they come to us wanting the content and promise to give airtime in return and we receive nothing in return yet we invest in huge sums, camerawork and human resource. If any station sits us down and come to a consensus on what and how it should be executed, we can undoubtedly connect,” noted Kabejja. She adds that it should be a 50-50 situation where either party earns out a thing at the end of the day. Outside this, it pulls down the progress of the film industry.

Origin of the group

Emboozi za malwa started two years back when the duo of Shamim Mayanja aka Kabiite and Aaliyah Nanfuka alias Kabejja was acting out some play called ‘Zansanze’ at National theatre. Before, both were working with different TV stations which they decided to quit. Working on the ‘Zansanze’ project, the duo bonded so easily together and after the play developed an idea of expounding the art. When they shared it with their producer, he discouraged them saying since they were friends they couldn’t make something big but in the long run bought the idea.

They first did it as a TV program where they gossiped about anything and everything and later started working on skits. These have a team behind that includes the cameramen, producer among others. The group used to host shows every weekend at Bat Valley, Theatre La Bonita or somewhere else but halted a bit at the birth of the novel Corona virus.

The Vaccine is here, Set Us Free. – Ykee Benda, On Opening Up Concerts. 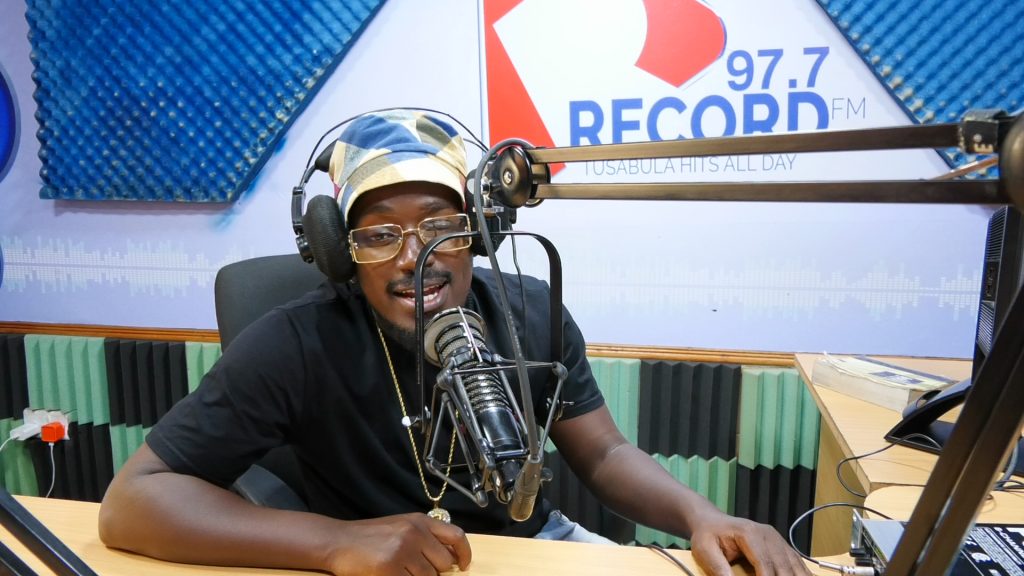