When an artist changes their management, they are most probably taking a ‘grass to grace’ trend and thus expect a number of better things than they got in the former management.

This goes in line with what talented female Reggae and Dancehall musician, Joan Namugerwa alias Jowy Landa has experienced. From doing song covers, Landa joined Pallaso’s Team Good music, then to Da Texas management, and now in Sure Events Management.

In the latter, she has released her first project with a video dubbed ‘Buyaka’ which was written by Mudra and produced by Artin Pro and Producer D’Mario. The title of this song, ‘Buyaka’ is loosely put as ‘Fire’. Her latest single is an addition to her list of songs like Onvuga, Embukuuli, Sure, Mission Impossible, Maama, Saba Saba among others.

According to the singer, the song is a dedication to the youths and all music lovers. She has released this for them so that they can twerk and enjoy the vibe from their houses since most of the people are still in Lockdown.

She revealed this recently while speaking to Record FM’s DJ Nick in an interview on the ‘Star Factory’. “I thank God because people are appreciating it and the video was dropped recently. I know when people support me, the song is going to be a great one. Sure Events Management isn’t bad so far and I am hoping to achieve a lot of things,” Landa revealed.

Landa has since moved from different managements but she too, cleared the air that she never quits on bad terms but only after when a consensus is arrived at. She said that if at all she always runs away, there would be some wrangles but nothing like this exists.

Most of the fans used to troll her because she doesn’t have a bigger butt. She now says she is working on it by visiting the gymnasium oftentimes.

I am never stopping to fall in love! – Qute Kaye. 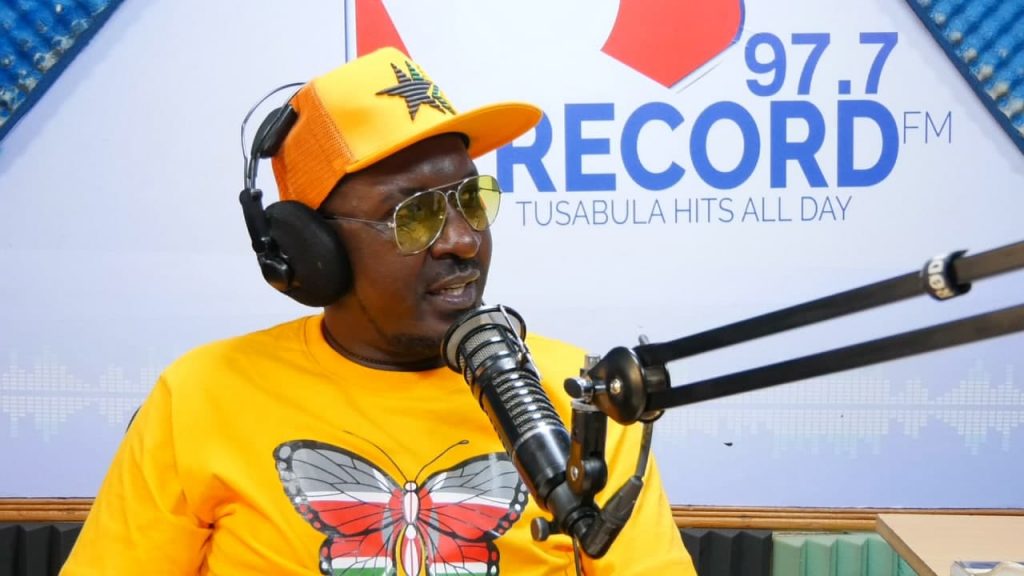 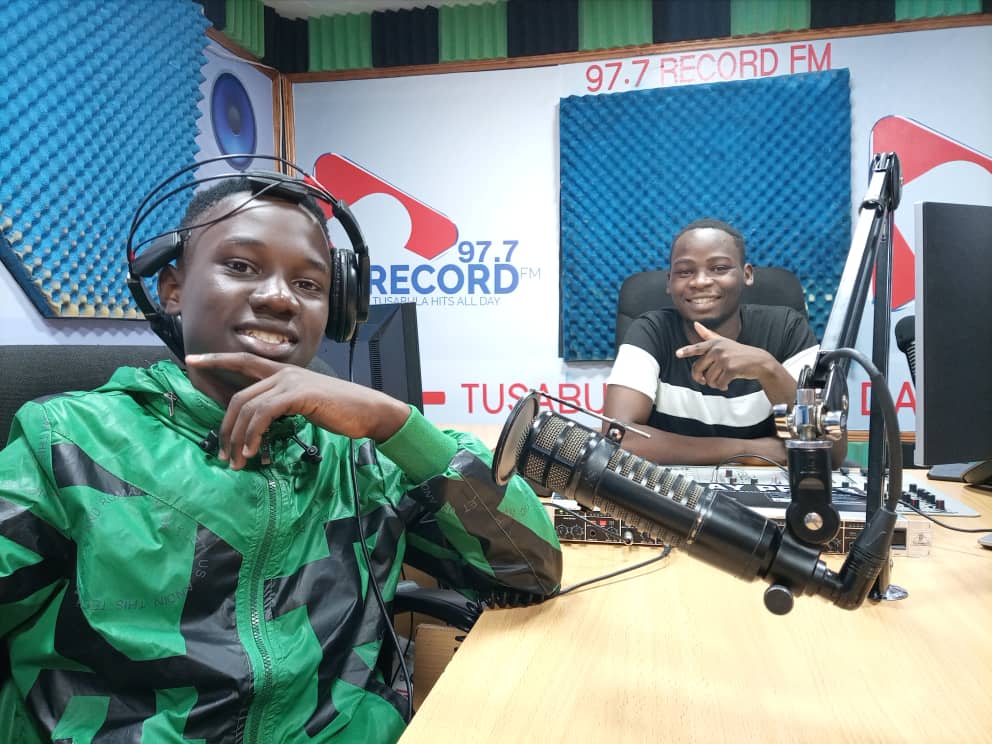