The event, a World Continental Tour Gold Meeting slated for May 19th will also attract other world stars including the world’s Male athlete of the year Monto Duplantis.

“We are glad that Cheptegei will once again have a top event to compete in which will help him get in shape ahead of the Tokyo Olympics,” Dominic Otuchet, President of the Uganda Athletics Federation (UAF) told our reporter.

Otuchet said that after the event in Ostrava where Cheptegei will compete in the 3,000m event, the star runner will have another competition to take part in before the Olympics.

“We are very hopeful that Cheptegei has what it takes to win the country two gold medals at the Tokyo Olympics. He has been consistent and has greatly improved to challenge for two gold medals,” added Otuchet.

Cheptegei who holds the world 5000m and 10,000m record will be the only Ugandan participating in the Ostrava event.

Besides Cheptegei, Uganda already has over 16 athletes who have qualified for the Tokyo Olympics including three boxers. The Tokyo Olympics will take place from July 23rd to August 8th. The Summer Games were last year postponed because of the challenges of the COVID-19 pandemic.

The Good, The Bad And The Ugly About The Modeling Business In Uganda 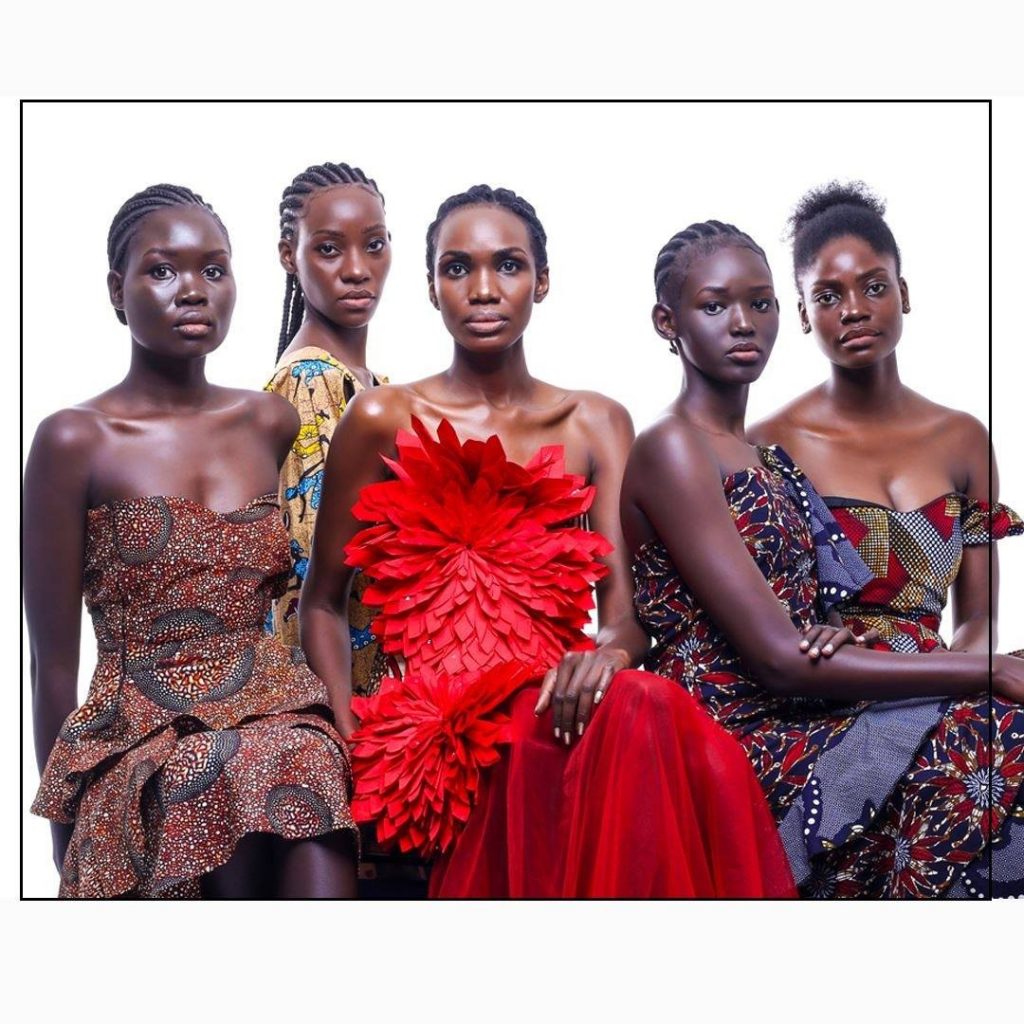 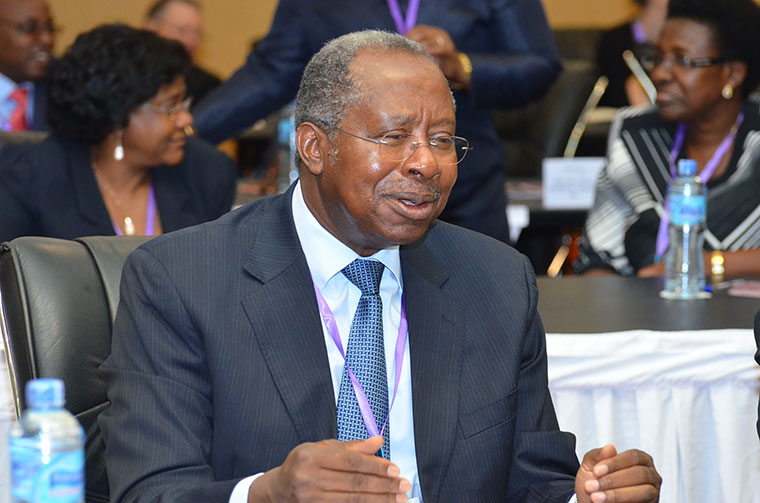