Jazz Mavoko And His Love For Collaborating With Female Artists.

Singer, Jazz Mavoko who collaborated with Fille in a song dubbed ‘Ninze Gwe’ has come out to disclose the explanation behind his more collaborations with the womenfolk as weighed against those he has with men.

In an interview done with Record FM in recent times, Mavoko spilled the beans and said that he finds it easier to work with female artists especially when their beauty is audible.

“I am a man, so connecting with a lady becomes easier especially when the lady is nicely built and beautiful,” he said.

Asked to give the examples of the ‘who’, he said those who he has worked with before. Mavoko has worked with female musicians among others, Fille and Sammy K in ‘Ninze gwe’ and ‘Irresistible’ respectively. As for men, Mavoko has a song with Nutty Neithan, dubbed ‘Ndeku’.

Jazz Mavoko, whose last name, ‘Mavoko’ comes from the word, ‘vocalist’ is one of the notable Ugandan vocalists. He came up with this moniker after looking for a name that could suit his likeness and which could bring out what he does because he uses vocals so much.

COVID-19: Either Protect Yourself or Perish. 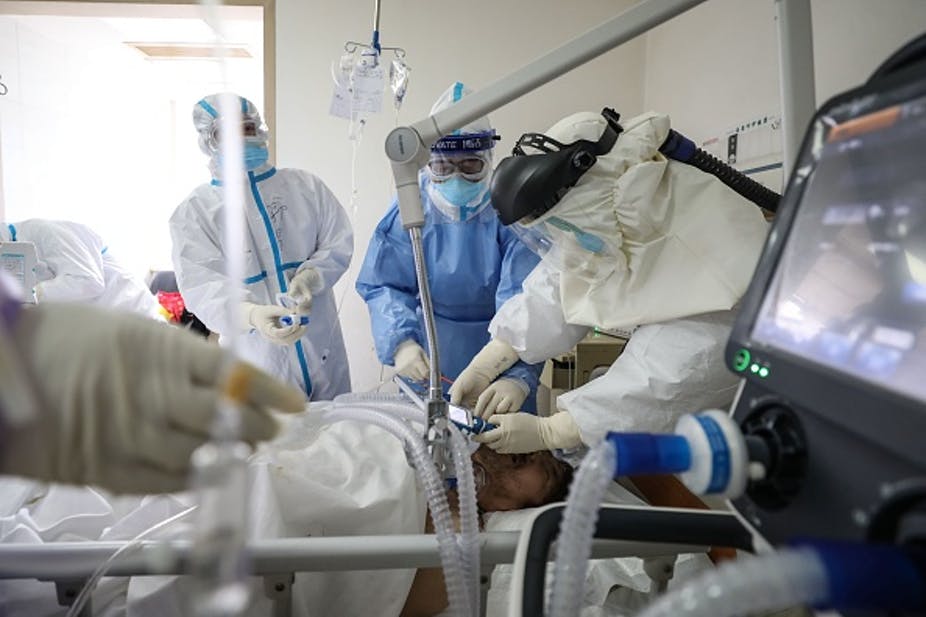 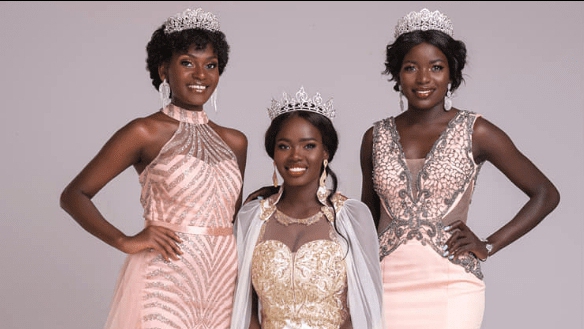