The government of Japan has contributed approximately 9.8 million USD towards the mitigation of the Covid-19 impacts onto the refugees and refugee-hosting communities in Uganda.
This was revealed by the Ambassador of Japan to Uganda, H.E. Hidemoto Fukuzawa during a joint press conference held at the Uganda Media Centre on Tuesday April 20, 2021.
According to Fukuzawa, Japan has contributed approximately 35 million USD to the government of Uganda from 2016-2020 by utilizing the supplementary budget to provide humanitarian supports and emergency responses in a timely manner.
“This year, the government of Japan decided to make a new contribution of approximately 9.8 million USD (approximately 36 billion UGX) to Uganda through eight agencies, namely; UNHCR, UNFPA, UN Women, UNICEF, WFP, IFPRI, UNDP and IOM,” Fukuzawa further revealed.
This year’s contribution by Japan to Uganda has been made with a major focus on mitigating the impacts of the COVID-19 to the vulnerable population including refugees, host community members, women and children in the country.
After recognition that the humanitarian situation in refugee-hosting areas is devastating, especially under the spread of the COVID-19, Japan has contributed 1.4 million USD through UNICEF and 3.8 million USD through the Ministry of Health to provide emergency assistance for prevention of further spread of the COVID-19 to the government of Uganda.
The Minister of Relief, Disaster Preparedness and Refugees, Hilary Onek, extended his appreciation to the government of Japan for their continued support to refugees and refugee hosting communities in the country.
Onek noted that part of the funds will with much emphasis be used to tarmac different roads that connect to refugee camps in order to improve on the accessibility of these communities, an outstanding factor that needs attention.
According to the UNHCR Refugee Statistics August 2020, Uganda had a total of 1,404,858 refugees and 24,410 asylum-seekers. Responding to an inquiry on how the government has responded to refugees who have sought settlement in Uganda since the wake of COVID-19, Onek said that they can’t deny them entry much as he doesn’t encourage it.
“For example, at one time we had over 3000 refugees who had camped at our border in Zombo and for other humanitarian aspects, government allowed them to be brought into the country because they were first kept in quarantine and were whence relocated to refugee settlements after two weeks. But officially we don’t encourage them to come. However, we can’t do any ruthless acts to deter and push them back to danger because we are all human beings and understand their suffering,” Onek revealed. 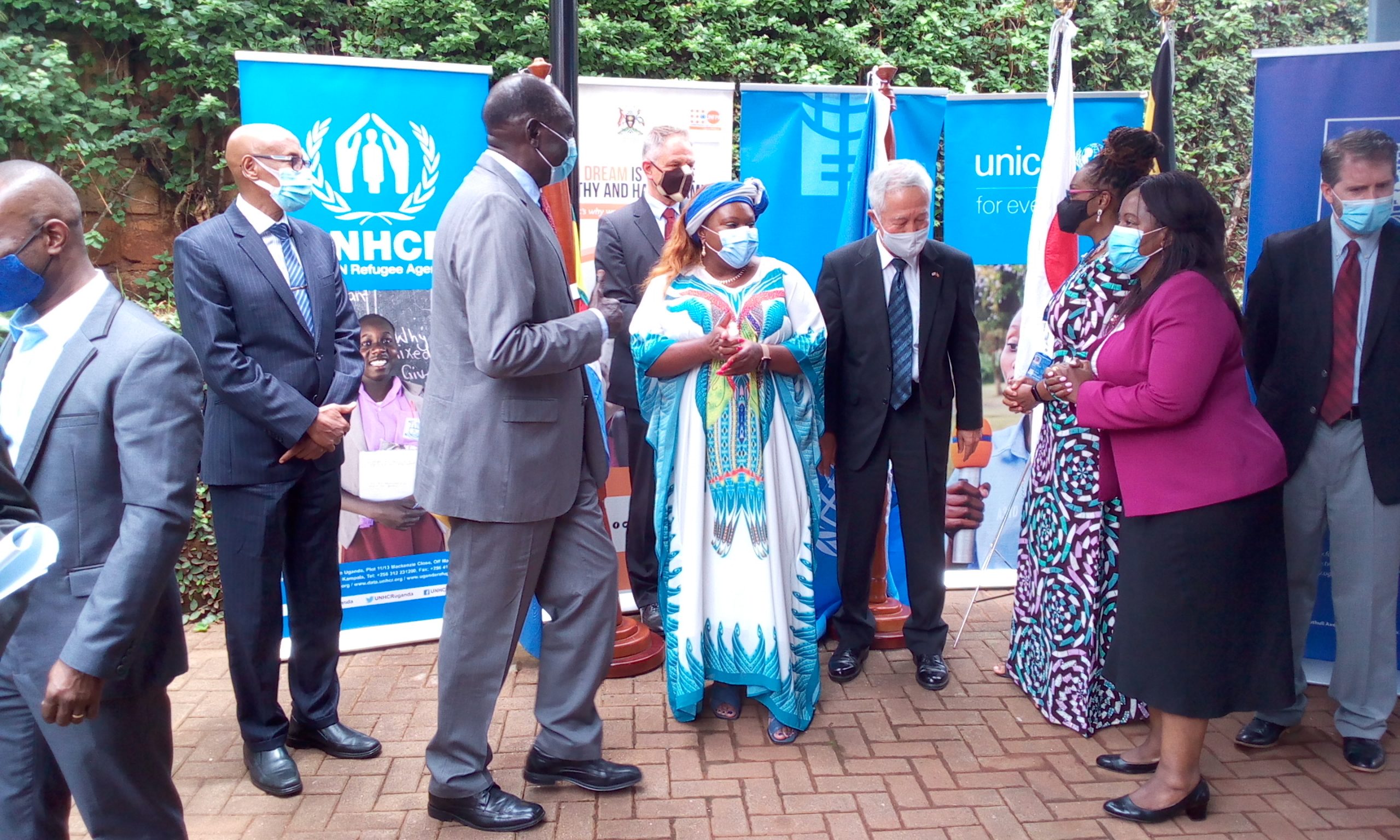 The minister further called the World Food Programme’s attention as he raised his voice over continual purchase of food from other countries yet Uganda is rich in food.
“There is enough food in Uganda. Why do you have to bring in food from outside? That has been my concern actually and I will discuss this with my cabinet and we are going to cause no procurement of food outside Uganda. WFP, let the money remain here. I don’t see the reason why Kenyan farmers smuggle food like maize from Uganda and Kenya processes, then WFP goes to purchase and bring it back to Uganda. Now we need to stop.” Onek said with utmost concern.
He added that, “If there is any importation to be done, it may be like food aid. A year ago for instance Japan and China gave us some rice. Those are exceptional cases for they were donations and we can’t close our doors to such donations but no food should be brought in yet our farmers need market for their produce. WFP take note and we shall make sure you buy from Uganda.”
The UN Resident Coordinator, H.E. Rosa Malango, noted that the Japan’s contribution to Uganda is already making a difference. She said, that this year’s contribution will be used to collectively support UN programmes through UN agencies in the country for the next twelve months.
The assistance has been provided to help meet the objectives of the Global Compact on Refugees (GCR) through the implementation of the Comprehensive Refugee Response Framework (CRRF) in Uganda.
This rallies support among a wide range of stakeholders including UN agencies, International Financial Institutions, Development and humanitarian partners and the private sector to improve delivery of services for refugees and the communities hosting them.
Uganda is the largest refugee hosting country in Africa with more than 1.45 million refugees and asylum-seekers, including 83 percent women and children majority of whom originate from South Sudan, the Democratic Republic of Congo and Burundi. 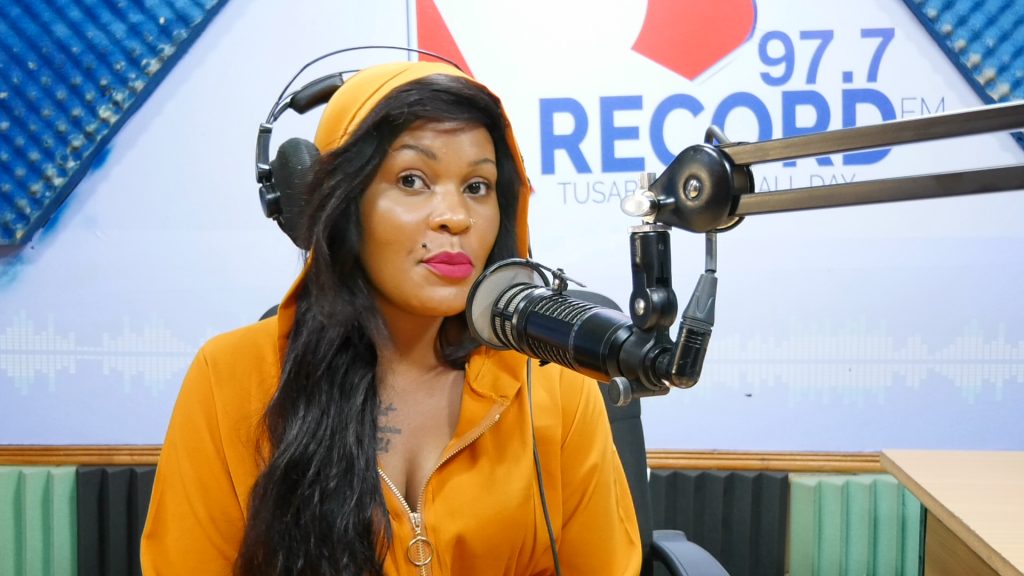 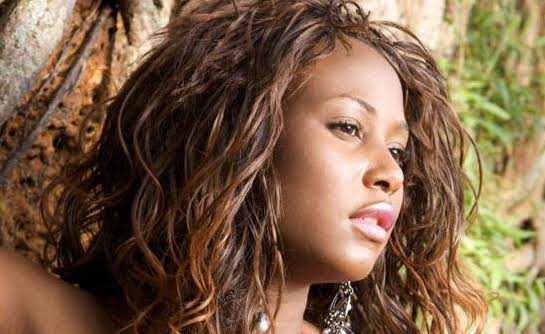