Aganaga came up with advice for Bebe to invest in his son’s ground-stuck career instead of dishing out money to random people for he had the resources to push it forward.

It was one Monday night at Fame Lounge when Hendrick attacked Aganaga at a table he was sharing with friends and started throwing punches at him, allegedly for disrespecting his father. As if for a return, Aganaga attacked Bebe Cool saying that his wife, Zuena is too old as the couple revealed plans of wedding before 2021 breathes its last.

While speaking to Record FM in an interview, the ‘Mpiso Teyesigamwa’ singer revealed where he pooled all the strength to stage up such a gimmicky verbal battle. “It was because of Fresh daddy and other music-related things. Whenever I tried to say something, the son interfered. Instead of the son, I wanted Bebe Cool to come by himself,” he clarified.

He went on to clarify that he and Bebe Cool only disagreed in opinions and neither share grudges at the time with any of them. He affirmed this saying that, “I am one of the artists that proposed Bebe Cool to be the UMA president. I believe since the President of the country listens to him so much, artists can be able to acquire the things that they are looking for.” 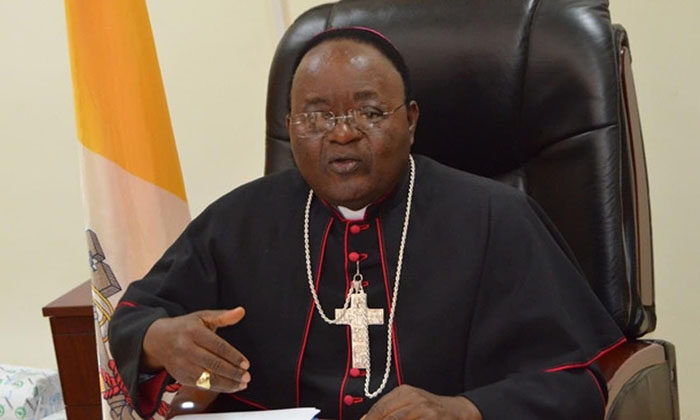 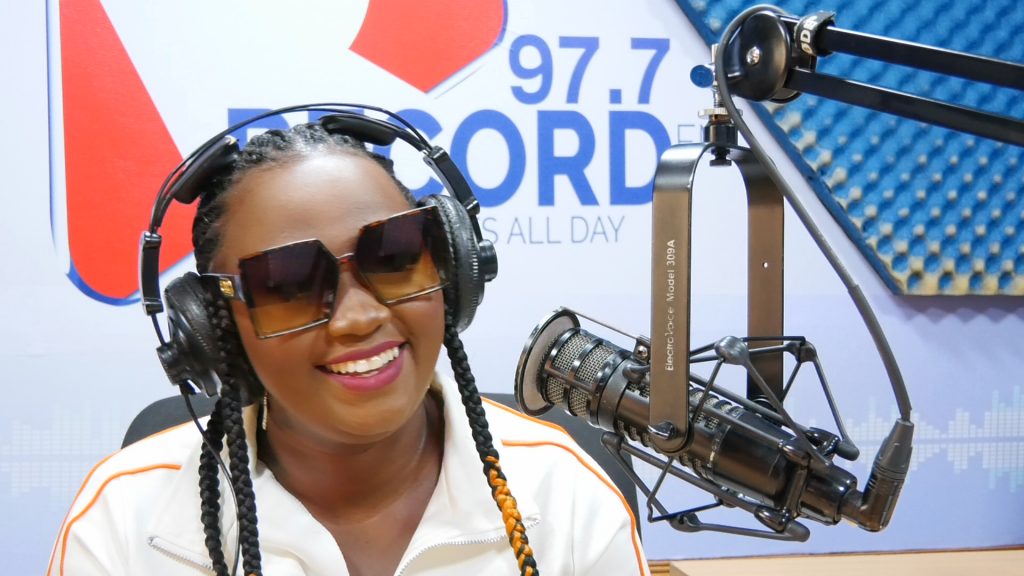