The Parliament’s Defence Committee on Thursday this week put the Inspector General of Police on edge to clarify on a statement he made urging the  beating up of journalists by police which he said was for the journalist’s good.
Ochola was quoted to have said to journalists early this year in a press briefing that, “It is the media targeting security. It is portraying security as brutal and siding with the government. When we tell a journalist not to go there and you insist on going where danger is, we shall beat you for your own safety. I have no apology.”
This was reiterated by the Kilak South MP, Gilbert Olanya who called Ochola’s public clarity on what his primary intention and meaning of the statement was.
Appearing before the committee, Ochola publicly refuted the claims and instead defended his ‘joke’ saying that it was perceived wrongly. He went on to say that he is widely known for a human rights defender.
“What I said was intended for a joke but eventually blew out of proportion. However much I normally make jokes, I don’t condorn any police officer committing an offence which is on record. Since 2018 when I was appointed, I have been handling Human Rights issues rightfully and lawfully,” Ochola told the committee.
It should be noted that by and by, the police has been spotted beating, torturing journalists and confiscating their equipment whilst covering news events. Police brutality of journalists in Uganda came to its peak during the recently concluded election campaigns where a number of journalists fell victims of the police operations.
According to yearly reports by a local human rights group, Human Rights Network for Journalists in Uganda (HRNJ), over 260, 135 and 143 cases of abuse and violations on press freedom in the country were reported in 2019, 2016 and 2015 respectively. The reports further elucidate that most of these violations majorly target male journalists compared to their female counterparts.
Away from this, the Butambala County MP, Muwanga Kivumbi also brought to attention the underlying matter of continued arrests of the National Unity Platform (NUP) supporters. Addressing the inquisition to the State Minister for Internal Affairs, Mario Obiga Kania, the MP wondered why the security personnel has acted deaf to the President’s directive that called for immediate cease on arrests by drone car driving people.
“Rampant arrests are still in motion. Why are you arresting and detaining Ugandans but not at police stations? I want to know the whereabouts of people who were arrested in Kawempe by Last Thursday and where they are being arrested from,” Kivumbi raised.
The minister, Kania requested members of the committee to present names of the people before security for investigations to be initiated on. 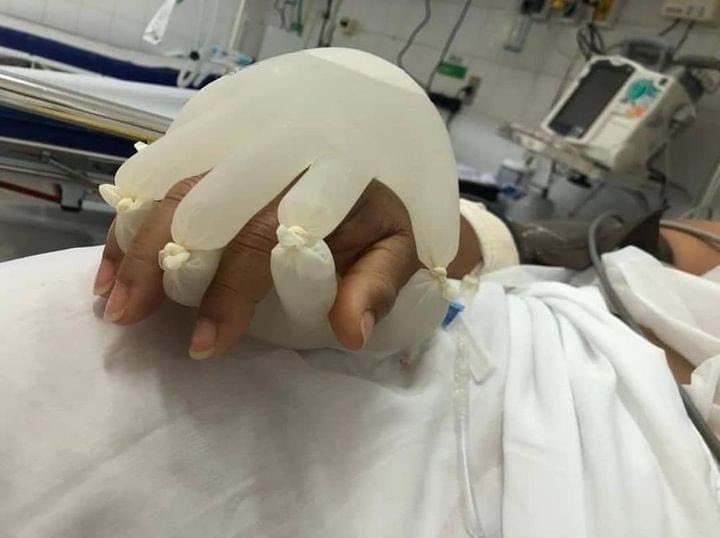 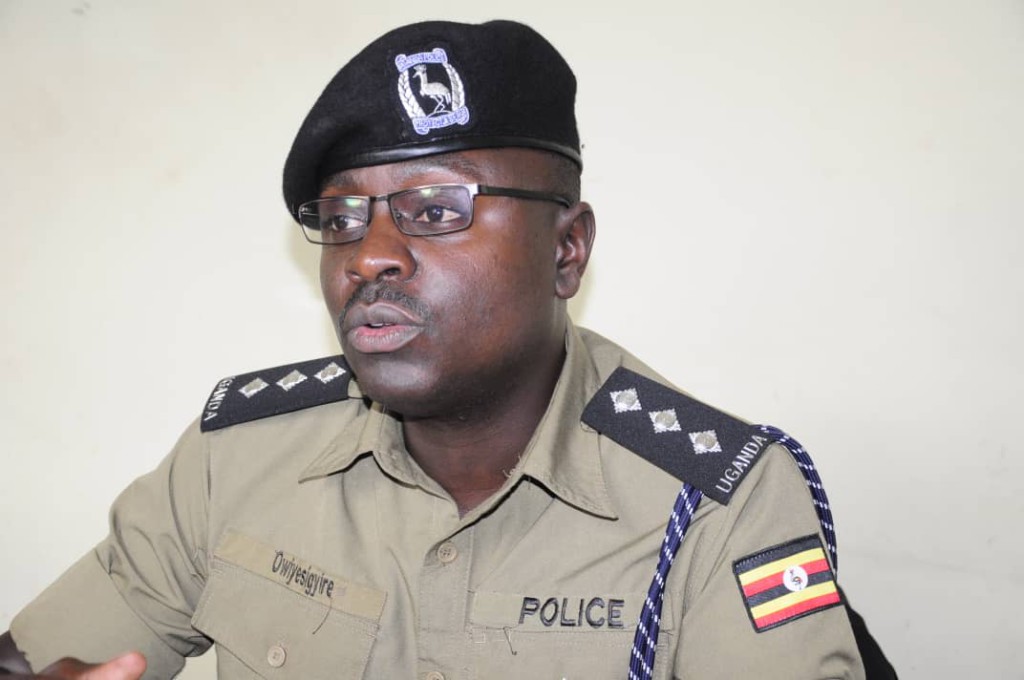