Government has strongly cautioned everyone dwelling in Kampala city to properly manage their waste lest they be fined.

This was revealed by the Minister for Kampala Capital City & Metropolitan Affairs, Betty Amongi Ongom during a press conference on Wednesday held at the Uganda Media Center that drove to reveal government plans on revamping infrastructure in Kampala city.

As the ministry endeavors to revamp the city infrastructure, they are disappointed by improper solid waste (garbage) management through irresponsible dumping of polythene, plastic bottles, agricultural and trade refuse that blocks the existing drainage system.

For this reasoning therefore, members of the public have been cautioned against irresponsible garbage disposal in any form and are subject to a tune of 2M shillings once caught.

“If we want to live in a clean Kampala, we should now change our behavior. As a city, we are now going to start enforcing and apprehending those that litter in the city because we have tried sensitization but people are not adhering. I tell you now that the fine to be paid when you are caught is 2million shillings under the new physical planning Act which was amended 2020,” Amongi alerted.

The ministry’s steel hand never spared drainage encroachers and these, have been ordered to stop with immediate effect on their developments.

“Encroaching on drainage reserves for primary and secondary channels with illegal developments should stop immediately. Some developers construct over the drains while others illegally divert the closure of drainage channels which has consequently decreased and affected maintenance of the capacity of drains,” she noted.

Addressing the current outcry due to potholes challenges in the city, government has availed funds to undertake remedial and interim measures to make roads motorable as major interventions still lie in wait.

“9billion shillings has been availed this fourth quarter (April-June 2021) to undertake emergency road repairs at key points and sections of roads over the next two weeks. I am certain you are already witnessing these road works across the five divisions of Kampala,” Amongi said.

She went on to explain that this was money meant to handle all road infrastructure in Kampala but has been decided on to be wholly used to counteract the potholes challenges in the city in the fourth quarter.

At division level, 10 roads in Lubaga will receive in house pothole patching, 7 roads in Nakawa, 8 roads in Kawempe, 9 roads in Makindye and Central divisions.

Amongi further notified that the president, HE Yoweri Kaguta Museveni has already directed the ministry of Kampala Capital City and Metropolitan Affairs to prepare a comprehensive plan for revamping the city infrastructure through a long-term financing model to which a cabinet memo is being prepared for presentation and adoption by cabinet.

This plan will address the overall infrastructure master plan which in turn will handle roads rehabilitation, traffic congestion, drainage and flooding problems in the city since road failures in Kampala are worsened by a strained and dilapidated drainage system, increased traffic load and extreme weather conditions. 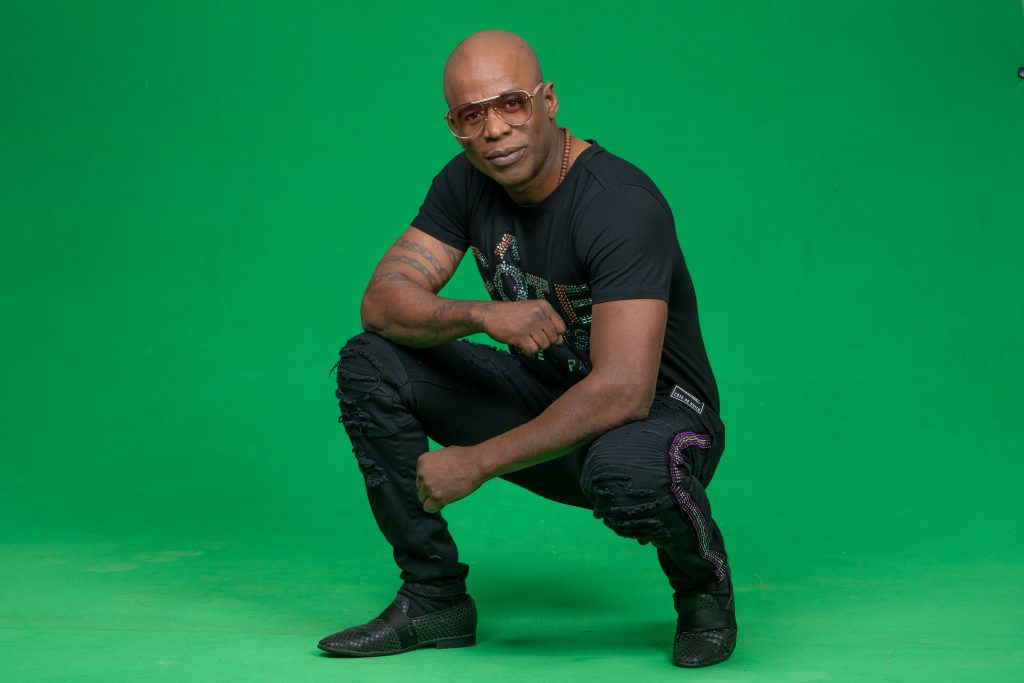 URSB, Government Move To Save SMEs from Collapsing. 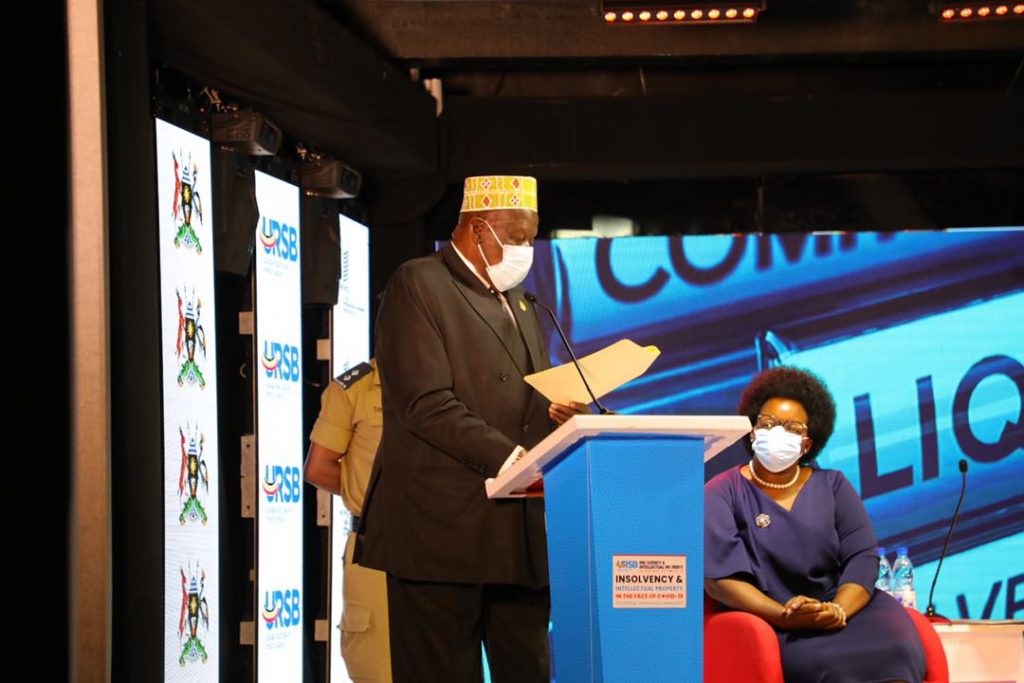