Success brings great ideas and this is exactly what it has birthed in Kenzo’s wits. The ‘Tweyagale’ hitmaker, Eddy Kenzo, is moving forward to share the fire on his candle by mentoring the youths in a number of aspects.

Kenzo revealed this intention recently while in an interview with 97.7 Record FM saying that bottomed by the fact that he has been successful along his career lane, he needs to extend the blessing to more young people to ensure continuity of the legacy.

“I want to mentor youths to see that they can do what I have done or even more than just that. Because if you are successful and don’t have a successor, you are more less a failure. You have to make sure that there is a continuation ― it doesn’t need to stop on you. We have to set such standards such that those that are coming will challenge them because they automatically will, they are going to achieve even more,” Kenzo noted.

He says that he is obligated to get some young people, help them achieve their dreams which he is basically taking up.

“That’s why you see I am into soccer, singing, dancing trying to see that I get youths who I can raise up and see their dreams come true. One day when I am a grownup, I will be watching my sons and daughters doing great things and I will have something to cherish from my youthful days,” he added.

For a couple of years, Eddy Kenzo has been a hot cake both home and internationally which has since branded him as ‘Uganda’s biggest export’. He attaches all this success to God’s plan which outlines him to lead in this generation.

Kenzo believes that still in God’s plan, there is someone who is in the pipeline that God has prepared to take up after him when the ripe time comes. This perhaps explains what strategies he is laying down and those that are laid already to pave way for newer and great talents. 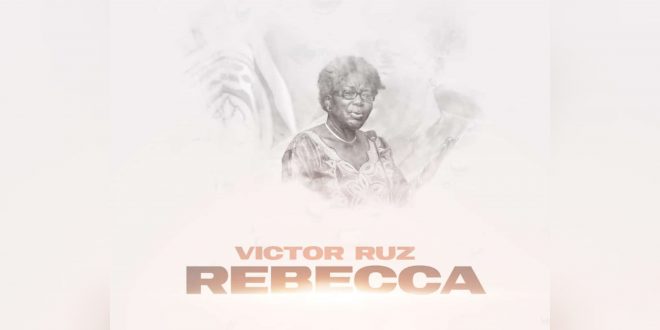