At 25, singer Nexo G Kamunye continues to count his blessings reaped from music. Even though he enrols for a Medicine course at University, his mind largely cherishes music. That written still, Kamunye is hopeful that if heavens become nice to him financially through his musical career, he will construct a hospital in his home district, Kitagwenda. Record FM’s DERRICK ASABA talked to him to unleash more about his career and future plans.

Who is Nexo G Kamunye?

I am originally Innocent Karamagi born to Helmons Yagaba Karamagi and Dinavence Mbabazi of Kigoto, Kitagwenda District. I am a vocalist and third born in a family of six (three boys and three girls). I went to Buryansungwe Primary School, Buryansungwe SS, Alliance SS, Ibanda and I am currently pursuing a Diploma in Clinical Medicine in the last year at Kampala International University – Ishaka Campus. 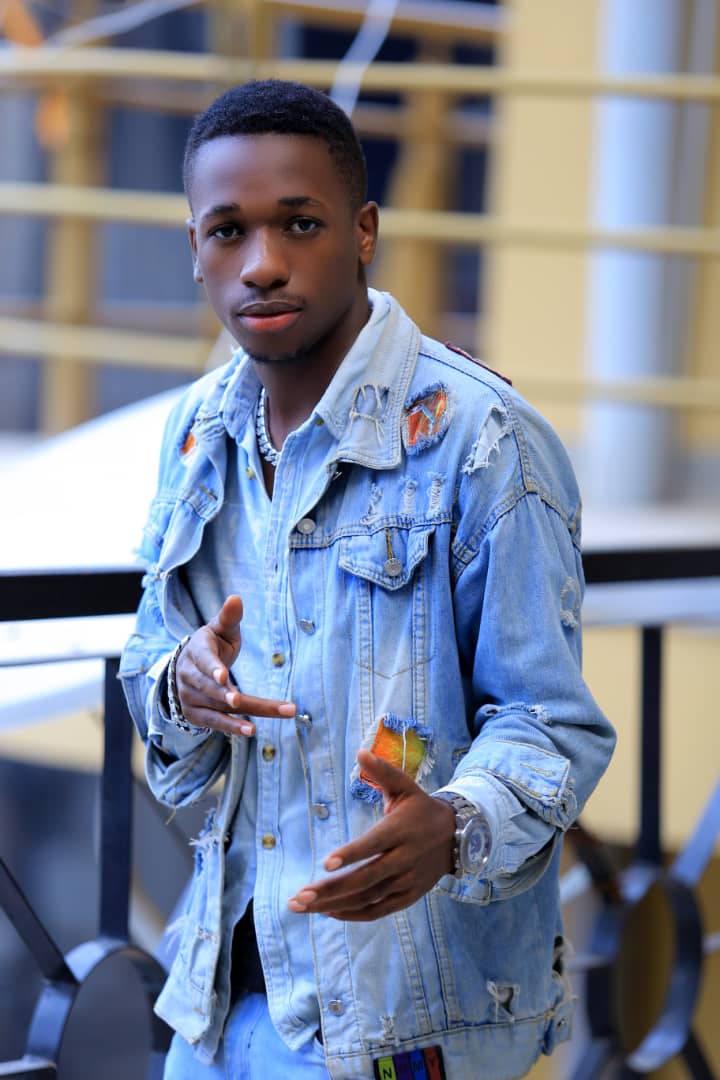 When did you start singing officially?

That was in 2019 but I have been singing since in the early ages.

What inspired you to take it to a professional level?

I actually started singing out of the blue. As time went on, it started paying me and I decided to give it more concentration. The money I get from it now pays for my tuition.

What does this have to mean? You went to studio just fwaa…

I always felt something in me ― that I could sing. I was singing in the band (Grand Touch band in Ishaka) at first and of course that was other people’s songs. But thereon I realised I could compose thus went to the studio. The very first song I made, Otuuze which I did after being signed under New Tune Studios, was liked by most people. This encouraged the band to finance me to sing my own music and I also started performing my own music alongside the band. Through that, I harnessed my song writing skills and even write for other musicians, was hired to perform at different events which translated into money. All in all however, I never had intentions of singing and monetizing it in a way.

Some musicians find it a hard nut to crack when financing their projects. How was it for you?

It was all through the help of Edwin Shill Professor of New Tune Studios. This, since it is a studio that deals in audio and video production, helped me to produce good musical work and also in promotion.

How have you found the Entertainment industry so far?

It has not been so much a tedious journey. Though, because I became so serious after COVID-19 had kicked in and most musical events banned problems were inevitable. It is a bit trying so to say.

Artists like you have had plan B during this pandemic. What explains your case?

I had a small grocery shop for survival before I went back to school. I left it in the control of my mother.

What have been (are) some of your musical goals?

I am ever praying to God so that He blesses me with a lot from this industry. For instance I am studying Clinical Medicine but I am just doing it for a dream. If at all I am blessed with much, I seek to construct a big hospital in my home district, Kitagwenda.  Also, the course I am pursuing will help me in that line. Besides, I also wish to have a good family, property and good friends.

Besides singing, what other musical talents do you have?

Song writing and I am also a dancer in a dance group called the Mob Dancers in Mbarara City.

You don’t play any instruments?

I won’t lie to you. But I believe I will learn with time.

Which artists have you written songs for example?

I have worked with many artists under New Studios like Cynthia Kaila, Cata Vybes and Rydem Hunter among others.

I realised most of your songs are love/relationship and enjoying life themed, why?

Some of them alienate with that but others are inspired by what I see in the environment and communities. Also, since most of the jobs I get are for parties and performing in clubs, partly explains the kind of music I do. 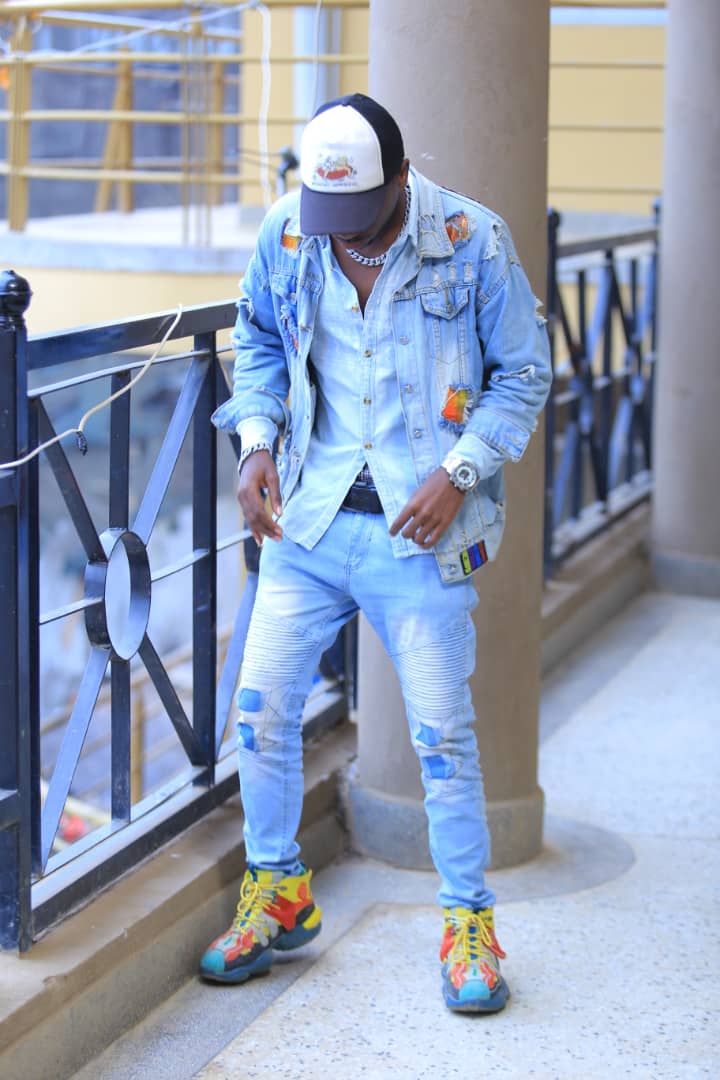 Medicine and music. ― won’t you fail at one and succeed in the other?

That’s a bit puzzling but all in all I can’t fail at music.

Unlike as the trend is in the West where most upcoming and established musicians prioritize their local language, you sometimes sing in Luganda.

I even sing in other dialects like English. English usually takes 60% and then Luganda and Runyakore share the remaining 40% equally. It’s because I target a broader market. And as you know most people that mostly follow music have gone to school and like it when the song is not wholly localised.

When do you hope to be a National star?

I give that a little time. What is somewhat holding me back is school. I’m not giving promotion much time as I should be. Probably next year in July I will be done with school. I will gather my minds onto music fully and then, I hope to achieve the National Stardom. Even now, my music is already up in Central. I will just need to do more promotion.

How is the success of your music in Western Uganda?

My music is doing well in all corners of the region. Though, what I have come to realise is that people here in western Uganda are not so much of party animals.

It beats me. But what I know is that mostly, party animals are in the central part of the country than in any other parts.

Which artist do you respect most musically and why?

It’s mostly King Saha, the Late Mowzey Radio and Nince Henry. For the former two, it’s because of their vocal prowess and for the latter, his song writing which lyrics are usually touching.

Who do you wish to collaborate with?

I would work with every good artist from any part of the world but specifically would love to work with Azawi, Pallaso, King Saha and Sheebah among others.

What musical plans do you hope to have fulfilled by 2026?

I hope to have my own live band system fully operating and to at least be performing at bigger stages in the country.

Are you or have you even been in any relationship?

I have a girlfriend.

Who is this lucky lady?

I can’t say her name because they might take her away from me.

You needn’t be afraid. Real men are never afraid of such. Make her feel proud.

She is called Shakira. She is doing a business course at Kabale University and in her second year now.

When are you walking down the aisle?

Is this relationship serious?

It is advised that a man should start dating when they are ready to marry at least in a two years time. What would stop you from tying the knots a bit sooner?

I am still setting myself. To be precise, family needs.

Eehh! I rest my case. So in seven years ahead we will call you a hajji?

Absolutely. I am that willing to cross over to the lady’s side even.

What would be your wedding gift to your spouse?

Be specific. How is giving ‘your’ life even possible?

It is because I believe that to stay with someone is a lifetime surrender. 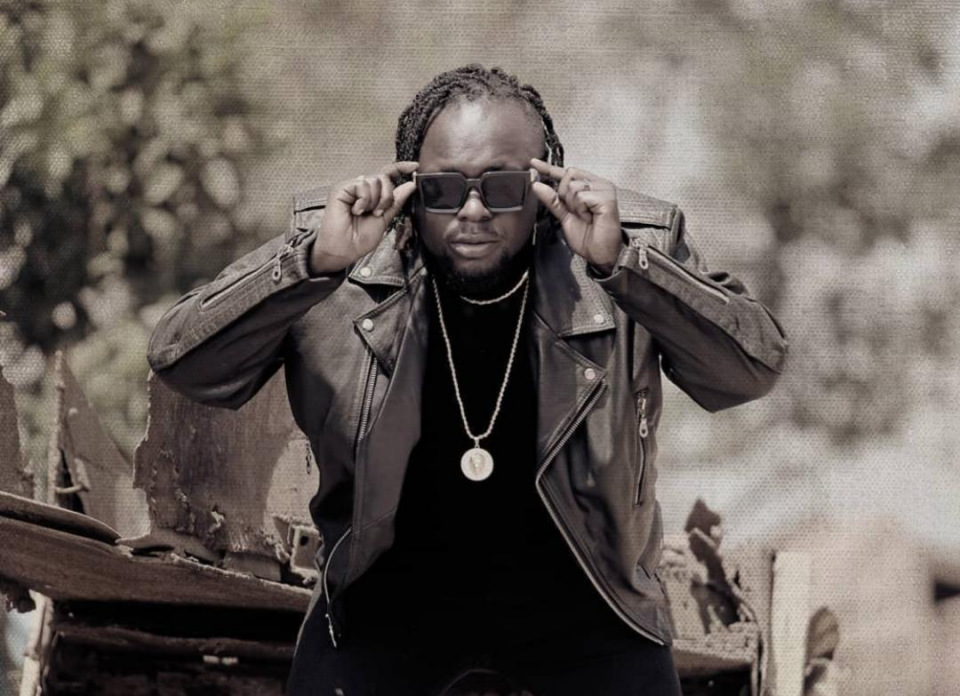 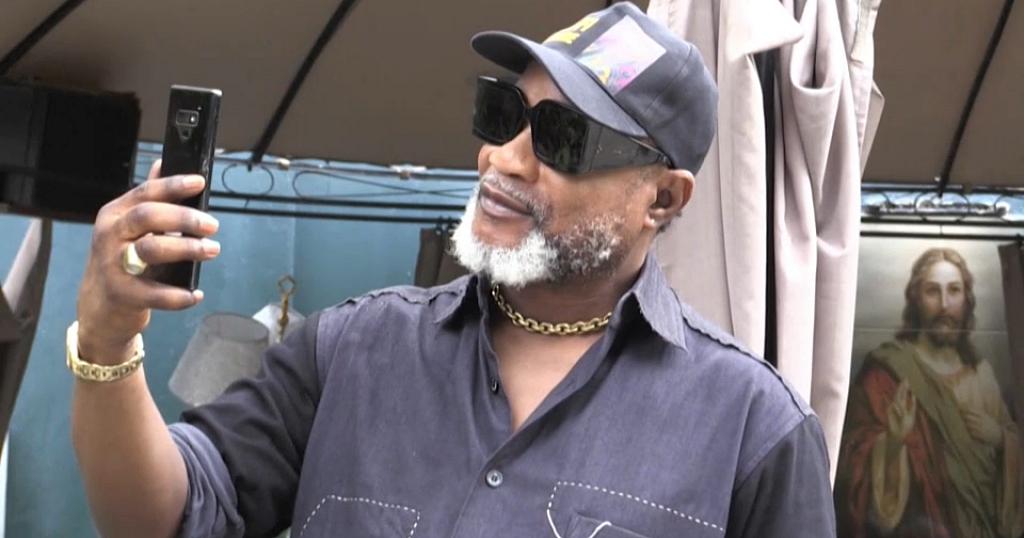 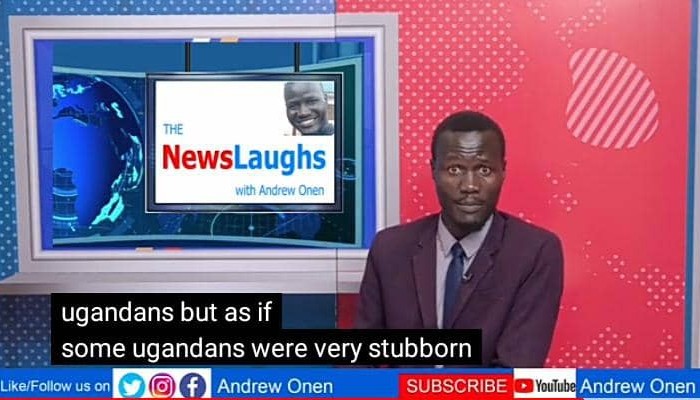