‘Oba nga bakukyawa, who cares? Ela ffe batuchawa, who cares?’ were his opening lines as he sought to answer a question that many people yearn to learn its answer of, “When is Pastor Bugembe getting married?”

This time around, he walked on no roundabouts and gave a straightforward and descriptive response. This followed a one Robert Kyeyune from Wakiso who called in on the Star factory (HitLab Omubeezi) show hosted by DJ Nick on 97.7 Record FM.

“I first thank you for saving me through your song, Kani when I was still in school. I don’t know whether I was bewitched but whenever I am near the womenfolk, I can’t stand it that easily. So pastor, how do you handle your feelings when they come up and why don’t you marry?” Kyeyune asked.

The ‘Who cares’ singer spilled the beans and said that it’s not because he has never launched his manifesto to any lady but rather has, and been strangely disappointed.

“First of all I know that, that is one of the questions that has severally been asked to me. I pray to God that one day I answer it well. It’s not that I have not been trying, I tried twice but it didn’t workout. The first time I tried, some one disappointed me. The second time I tried, it was the same story,” he revealed.

All this disappointment, Bugembe attaches it to age. “I think that happened because I was still young and not steady enough. I won’t lie to you but I grew up with a thought that when one nears marriage, they would just say I want to marry you and they accept. My friend, It is never that easy,” he said.

Singing Chance Nalubega’s song, Byansobera ‘Gwesagala afayo, gwenjagala tafayo, nebwomuvuma tanyi…’  he continued to say that, “It was good because it calmed me down. I grew up as I was told that the one I would get married to, would be lucky. You tell someone and they can’t give in. One told me that all she never wanted was exactly what I had; a musician and a pastor she rather needed a business man.”

Like Kyeyune said, it’s really such an uneasy thing to cope up with — singleness. Nonetheless, as catholic priests manage to live a celibate life, Bugembe too, believes that it is the Holy Spirit that has enabled him to live this far with no one.

“Another thing people need to know is that God gave me a good thing — a schedule. For the fact that I am a musician and a pastor, it helps me so much not to be in temptations. There is another thing which I can term as ‘God being on your side’ for example Catholic priests, they survive.

However much there are some who are not doing well, some are steady because of the Holy Spirit,” he asserted.

According to Wikipedia biography data, Pr Bugembe is currently 37 as he was born in 1984. He professionally started singing at the age of 19. 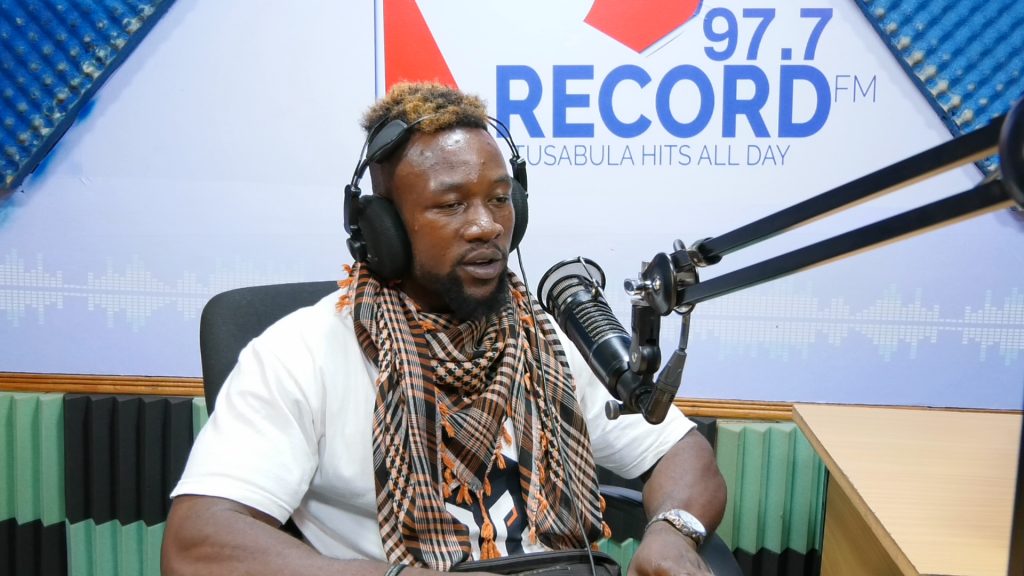 World day for safety and health at work: 2.3M people die as a result of occupational hazards. 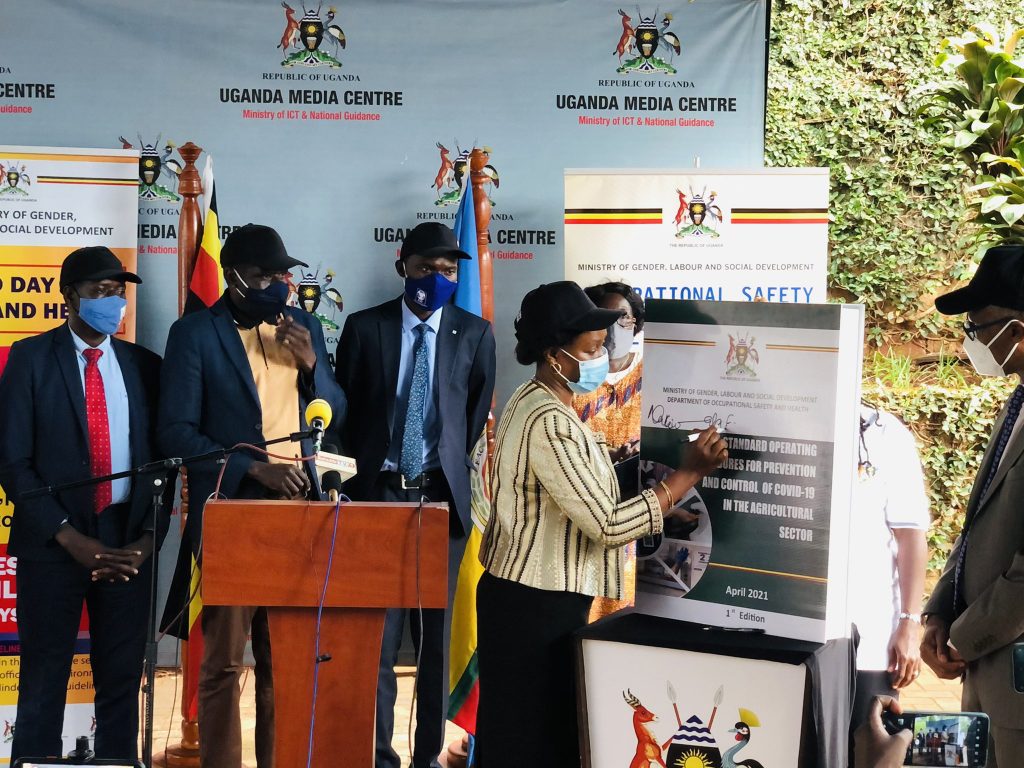