I Could Be The Problem. – Ziza Bafana, On His Ever-changing Managements.

You must have wondered why the self-proclaimed ‘Katonda Wa Ragga’, Ziza Bafana has always parted ways with his former management but you should not any longer for you have the reason just as you read on.

While in a recent conversation with 97.7 Record FM, Bafana revealed that he has all along been the sole reason for the eventual departure of his past managers like, Suleiman Kisuule, Manager Roger; however, positively.

“I am the problem why I don’t usually last with my Managements. I always want to have a manager who is capable of taking me to a studio that I deserve. I like things to be on standard. Depending on the fact that I am growing older in this business, I know that one cannot start up a business that is going to last for five days. One always wants a lasting business,” Bafana said.

In a different perspective, Bafana’s biggest goal now is to see his musical career flourishing. He says that most music careers die off because artists forget their value and look at money so much. They end up singing at events they aren’t supposed to be singing at.

“There are so many artists we have in Uganda with just a few songs but can host millionaires on their shows because of the value they have. I want to have acts rather than words because this generation is not just about talking and that takes time,” he promised.

Bafana is one artist who stormed the musical scene in 2011 with a vivid uniqueness in art that took most people’s attention. His lyrical flow is unmatched. Waking up to this decision is some strategy as clear as crystal to yield positive results with time falling right. Our eyes to the sky on this.

World Vision calls for equitable access to vaccines amongst refugees 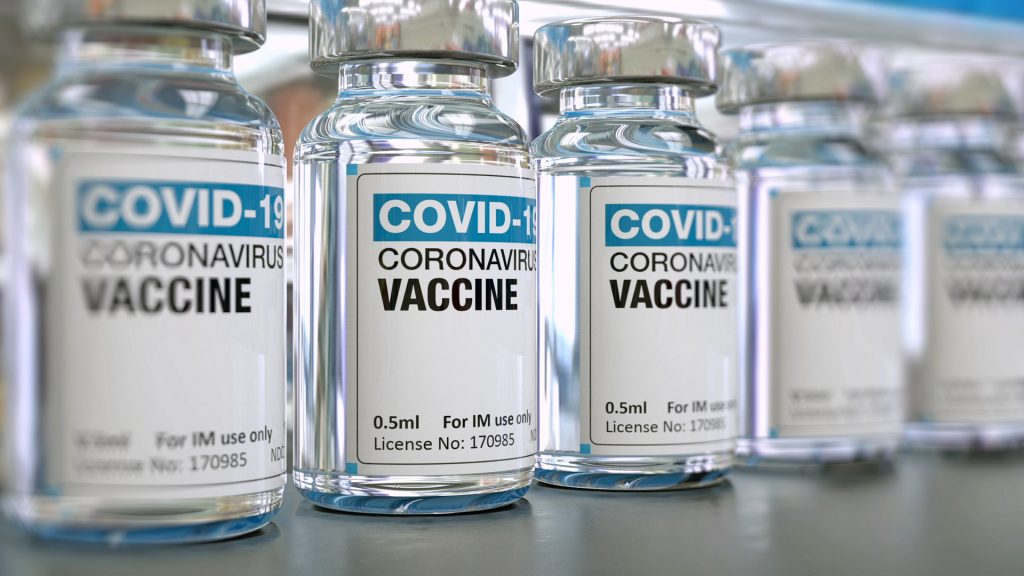 With Albums, The Fans Aren’t Cheated Like It Is With Single. – Chozen Blood.