Born and raised in Jinja, Victor Wajja alias Victor Ruz, turned tail on University education afterthoughts of elevating his musical career popped up in his eardrums.

In an interview with DJ Nick on 97.7 Record FM, Ruz revealed that he had to take a vexing decision on whether to continue with education or accept signatory to a record label that required him first halts his academia needs to push his musical name to the public ear and eye.

On the flip side of this, he says his parents never seemed to come to an agreement with the quest by the label at inception, but as time went by bought his idea, and here he is. Ideally, such a decision is unthinkable and is always termed wild because of the “repercussions” attached to it like disobeying the belief of “education is the key to success”

Ruz joins a lengthy queue of Ugandan artists like Bruno K, Sheebah Karungi, Jose Chameleone, Bebe Cool, among others, who at the verge of creating a throne in the space of the music industry had to halt their education.

Some eventually carry on after being triumphant and others don’t. Ruz for one agrees with the former and has straight plans to join University sooner enough.

Born two decades ago, the ‘Kikomando’ singer stepped up in the Uganda musical scene one year and half months ago but the weight of his current stardom is quite heavier than a bet would pose.

Ruz is a fast-rising RnB, Afrobeat (Urban wave) singer (as he chooses to term his genre of music) and songwriter that for the timeframe he has been in the industry, songs like Love Legend, Kikomando, Ndeese Love, Kako are known to his name and has featured artists Fille and Martha Mukisa on songs Kako and Kikomando respectively for remixes.

This indisputably has seen and heard music critics and fanatics pull up debates pointing to him as the next big artist to cross fingers for. His genre of music, songwriting ability, and clean-music-maintenance deem him fit for a focus in this line of argument.

Songs top on his playlist today include Billboard by Nina Roz, Tokyuuka by Chosen Becky, Tugende mu Church by Daddy Andre, Ekifuuba by Drecali, and Vivian Tendo’s Mu Kati. For some reason best known to him, Victor Ruz mentioned ‘Mu Kati’ uniquely smeared with a wide smile as he responded to DJ Nick.

What we know is he has been paired with Vivian Tendo a number of times with claims of them being a pair but they two have always trashed the allegations. One thing, however about the entertainment industry is, time usually revelas truths, let’s keep fingers crossed.

Andre should stop bringing up unclear answers for a cover-up. – Angella Katatumba 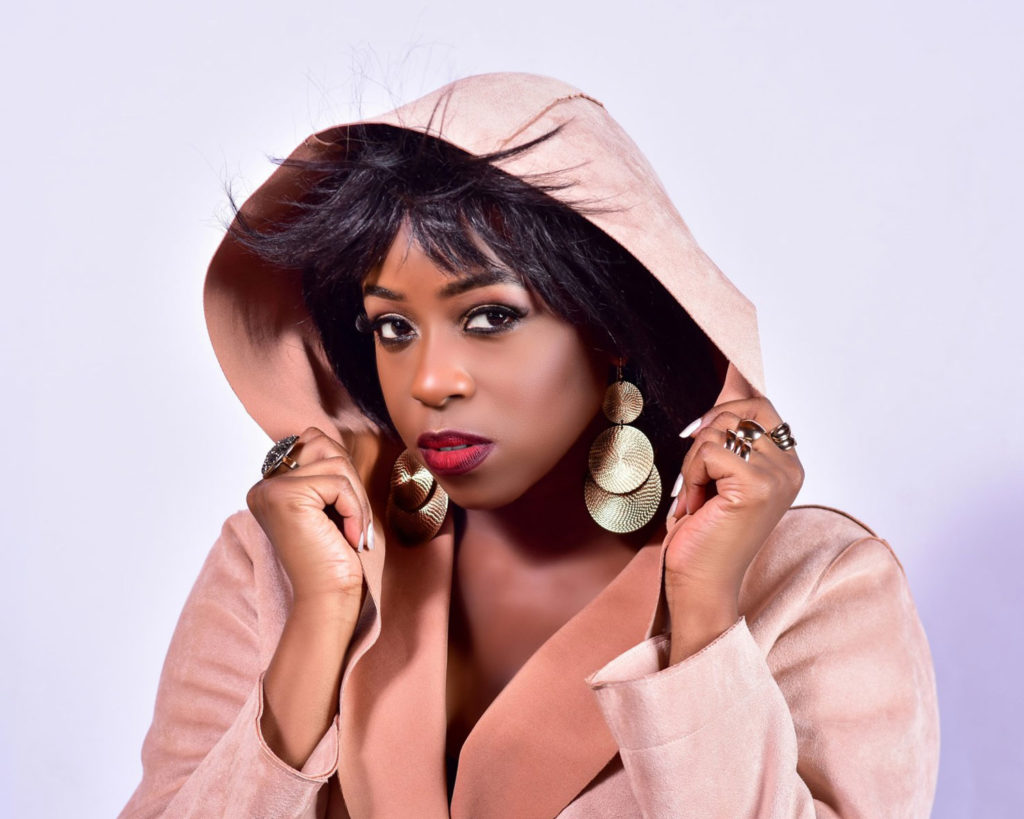