I am Closer To Pr. Jjengo Than Victor Ruz. – Singer Vivian Tendo Opens Up.

Singer Vivian Tendo is one of the female artists that has been in the news time and again because of her controversial relationship talks. It’s fair to write that weight of her rumoured engagements has been way too weightier than her musical pronunciations.

As it is widely perceived that every news is publicity, Tendo is also contented with the theory that has gradually turned into an adage especially in the entertainment industry.

Ever since she set foot on the musical scene, the ‘Hajjati wa Hajji’ singer has earned herself a mention to have been in romantic relationships with several City hunks like fellow singers, Dre Cali and Victor Ruz among a queue of many others.

“Victor Ruz is my friend. We are not even very close friends. Jjengo is actually my close friend. I have always seen a number of headlines about me but have never seen anything like truth in it. This day they say you’re with this one and the next time you’re with the other,” Tendo said confidently.

Not to go against her word, we hope time doesn’t oppose her instead. Many artists who have been rumoured dating eventually turn out to be husband and wife even though they try to sit on the truth along the way. We keep our eyes to the space for how it wholly unfolds. 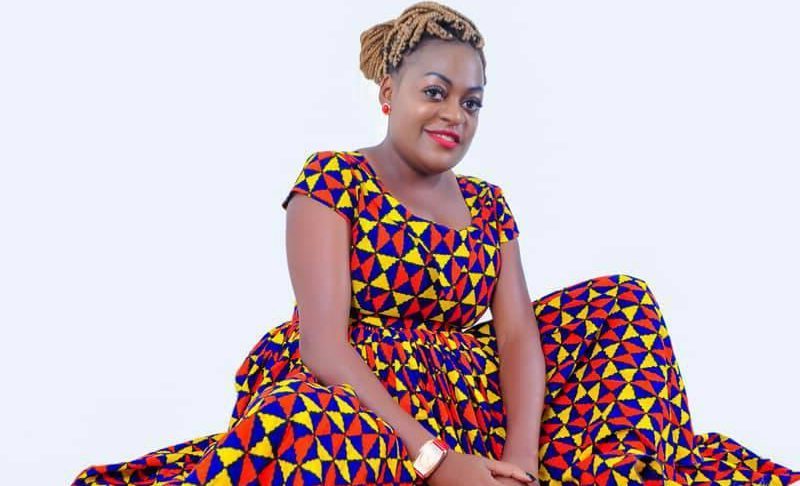 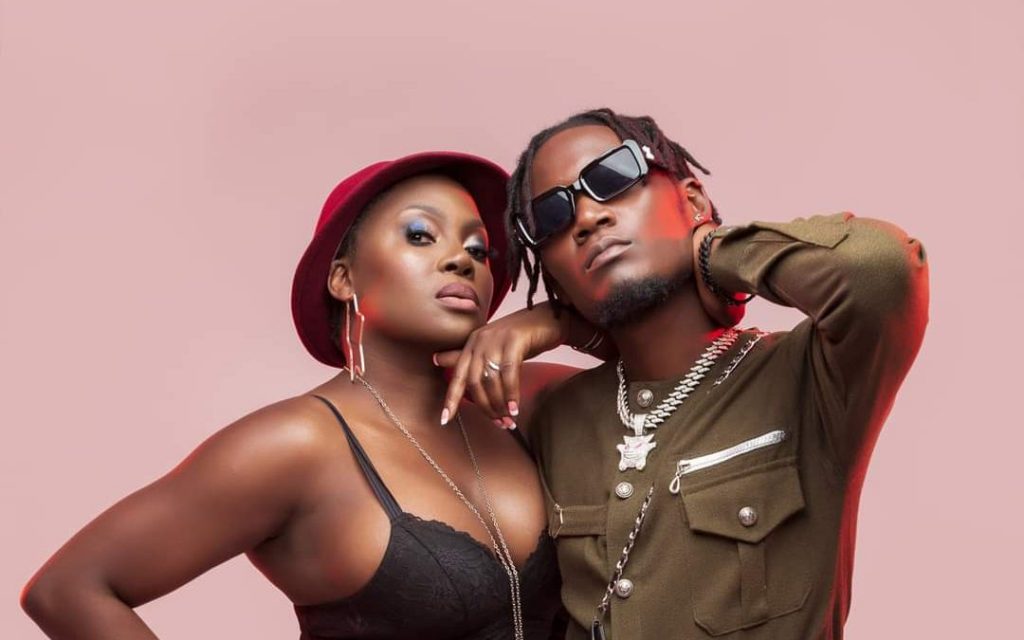