The Ministry of Health (MoH) has denied information released by the Daily Monitor that alleged that some health Officers hid COVID-19 jabs offered.

This was watered down by the Director-General Health Services, Dr. Henry G. Mwebesa while addressing the press at the Uganda Media Centre today.

On behalf of the Ministry, Mwebesa said that this information is inaccurate which he thereby clarified.

He stated that a technical inter-ministerial committee also known as the ‘Vaccine Acquisition Committee’ was approved by Cabinet on July 19, and members on this committee were appointed by the Minister of Health.

“This committee is chaired by the Director-General Health Services and assisted by the Chair of the Vaccines Advisory Committee,” Mwebesa said.

This committee was established in order to guide decisions with respect to direct sourcing of vaccines.

Other members on the committee are; representatives from the Ministry of Finance, Planning and Economic Development (MoFPED), Ministry of Foreign Affairs, Ministry of Security and National Medical Stores (NMS) with the secretariat being the Immunization program.

As revealed by Mwebesa, the committee is entitled to review expressions of interest to supply the COVID-19 vaccines based on the profile of the company, the Unit cost per dose among other criteria.

Additionally, the relationship with the manufacturer of COVID-19 vaccines, modalities of payment, time frame and who to be paid are followed in this regard.

With a total of 10 proposals submitted to the MoH by the end of July, the committee reviewed all the submitted proposals against an agreed criterion.

“Cognizant of the need for COVID-19 vaccines in the country, a number of companies expressed interest to supply vaccines to the Government of Uganda between June and July 2021,” Mwebesa revealed.

However, according to Mwebesa none of the proposals had evidence of direct linkage with a manufacturer which was a major requirement.

“It is important to note that no single company was given clearance to supply vaccines as has been alleged by the said article. Furthermore, no letter of intent was issued to any company,” he added.

The article also alleged that the MoH Permanent Secretary, Dr Diana Atwine is a member of the above-mentioned committee.

However, Mwebesa refuted this and clarified that she was not part of the decisions made by the committee and never pleaded for any private company as alleged.

The committee as noted by Mwebesa reviewed the offer of the availability of vaccines from COVAX facility to the MoH and recommended for its pursuance since it is a cheaper and more reliable option.

The MoH has since signed a commitment letter with COVAX facility for a total of 18 million doses of Sinopharm vaccine at a cost of $5.5 per dose under this arrangement. 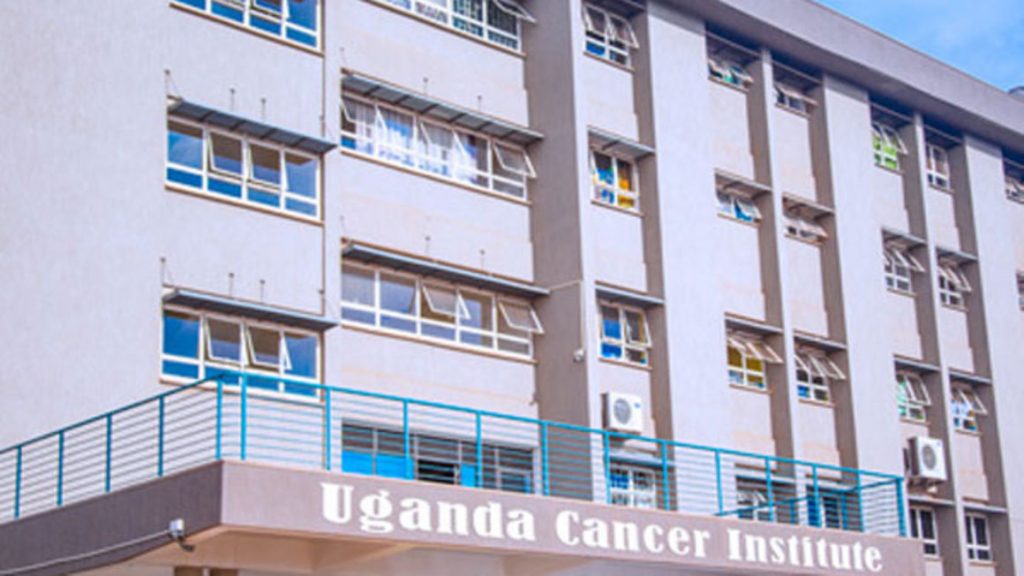