Written by Derrick Asaba on September 4, 2021

The Ministry of Gender, Labour and Social Development (MGLSD) has cautioned Persons with Disabilities and the general public against fraudsters defrauding people in some districts.

These, according to the Communications Officer at the Ministry, Frank Mugabi, implement their devious schemes in the disguise that they are officials or representatives from the Ministry.

In exercise of the Ministry’s mandate, no payment is required from any individual or group to receive support for vulnerable persons under the Programmes in the Ministry as revealed by Mugabi.

Mugabi noted that these Programmes are strictly implemented through the formal government structures and that this is where all information and support should be sought.

“Some groups of Persons with Disabilities have already been duped and fallen victim to this scheme,” said Mugabi.

He cautions all Persons with Disabilities and the public in general to urgently report such cases whenever detected and to avoid falling prey to these fraudsters.

The law and order governing body, police, has in the same way been officially notified to commence investigations. 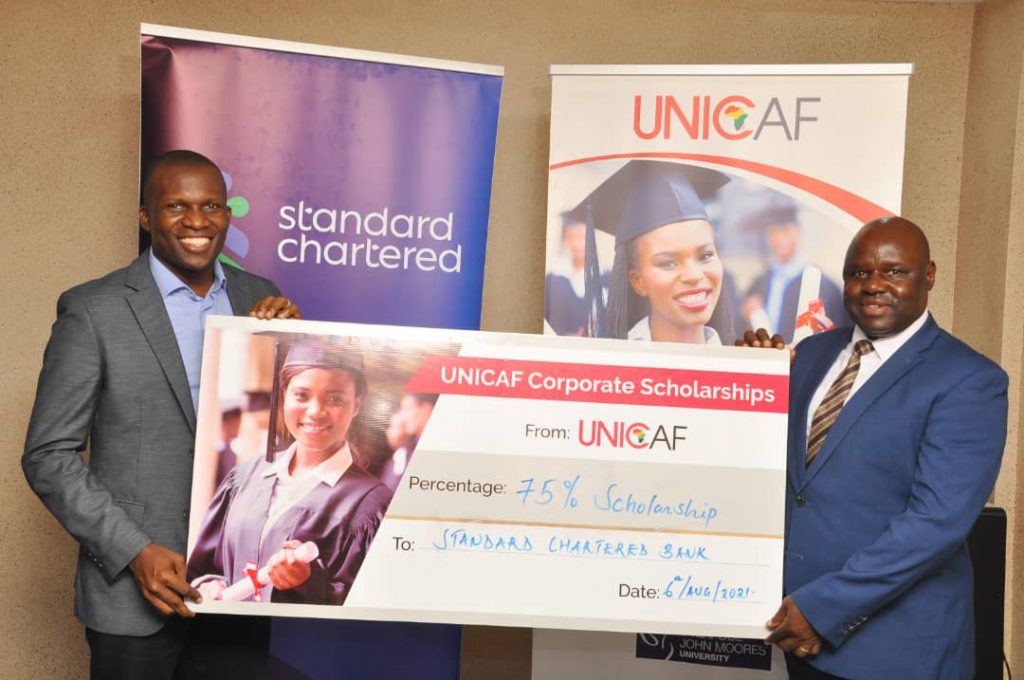