The Buganda Road Magistrates Court has given one month to the Directorate of Public Prosecutions to complete its investigations into charges of sectarianism preferred against   Bizonto comedians.

The comedians Julius Sserwanja is also known as Kidomoole, Peter Sabakaaki (Omuzinyuuzi), Mbabaali Maliseeri (Uncle Luyuguumo), and Gold Ki Matono, also known as Opeto were arrested over on March 5, 2021, in relation to a satirical skit which, according to the government was used to promote sectarianism.

For the same charges, they appeared before Grade one Magistrate Asuman Muhumuza this morning, for an update on the status of investigations into the charges against them. But the State Attorney Patricia Cingtho told the court that she needed about three weeks to finalize the inquiries and be able to start the trial.

As a result, the comedians who were being represented by Geoffrey Turyamusiima asked for details of the evidence and exhibits that the state intends to present against them during the trial to enable him to prepare properly.

Accordingly, the Magistrate has given the Prosecution one month to complete inquiries and share the disclosures with the defence such that all parties are ready to start hearing on the next date on June 10, 2021.

The Prosecution alleges that the accused persons and others still at large during the month of June 2020 within the district of Kampala made and published on different social media platforms videos containing information that is likely to discontent citizens of Uganda against the Banyankole tribe by indicating that most of the leaders in Uganda are of Banyankole tribe.

They were first arrested in July last year after producing and circulating a skit titled “who are our leaders,” in which they mockingly prayed for Uganda’s top leaders. The seven-minute skit which was uploaded on July 15, 2020, on YouTube, started with a musical and in it, the group members listed all person’s who are holding key positions in the Electoral Commission, Uganda Revenue Authority, Uganda Prisons, Uganda National Roads Authority, National Social Security Fund, Bank of Uganda, Ministry of Finance, Internal Security Organisation – headed by individuals who all hail from western Uganda.

They added that although the known Inspector General of Police (IGP) is Martin Okoth Ochola, the actual police boss then was his deputy Sabiiti Muzeeyi, who also hails from the west. They said that because children were stuck at home following the closure of schools due to the coronavirus pandemic, they needed to be taught to always pray for their leaders. 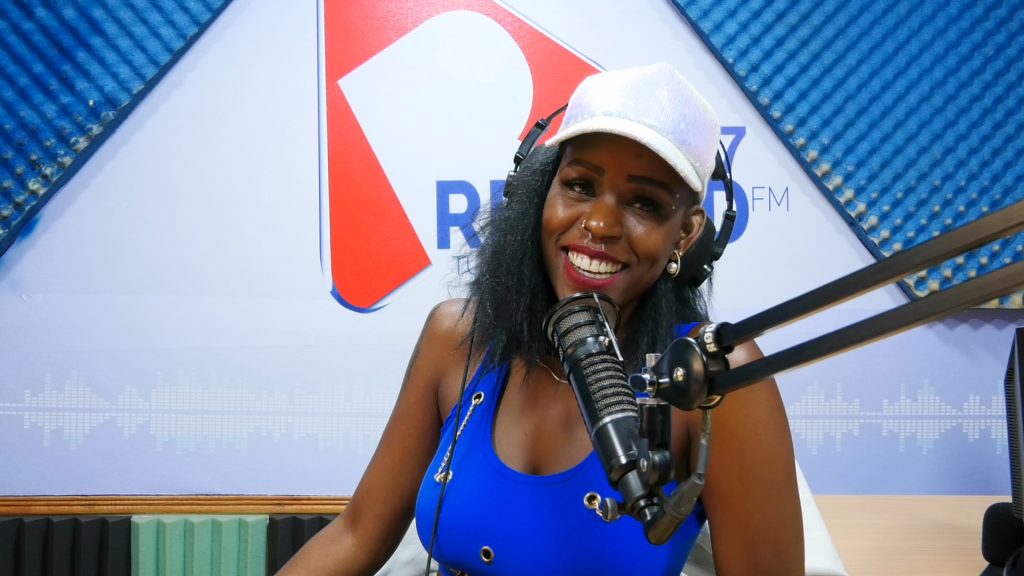