The minister of Agriculture, Animal Industry and Fisheries, Frank Tumwebaze has advised farmers across the country to harvest only fully mature and ripe vanilla to improve the quality and profitability of Uganda’s vanilla.

Due to the fact that vanilla prices are high, Tumwebaze noted that there are several malpractices along the vanilla value chain including theft, thuggery, robbery, immature harvesting, handling and processing.

He noted that this compromises the overall quality of the final vanilla product that is put on the market. “Poor quality of vanilla ultimately affects the prices that are offered for Uganda’s vanilla by the international buyers. Consequently, the actors including farmers earn less,” Tumwebaze said.

The government through MAAIF has partnered with the promoters of vanilla like Catholic Relief Services (CRS), the vanilla exporters association of Uganda (VANEX), UVAN and farmers to identify and popularise strategies that reduce the malpractice along the vanilla value chain to improve the quality and profitability of Uganda’s vanilla.

He urged traders and processors to ensure that they buy only mature vanilla and ensure professional handling and processing of vanilla to attain the highest possible vanillin content.

“If we can work together to address the practices that reduce the quality of vanilla, we will be in a stronger position to protect our farmers from the price fluctuations in the worldwide vanilla market and Uganda will become a number one supplier of the high quality vanilla in the world,” noted Tumwebaze in a press release.

Vanilla is a high value horticulture crop grown and used as a flavouring agent in beverages, confectionaries and pharmaceuticals in about 28 districts in Uganda across the Central, Western and Eastern regions. Vanilla still fetches the highest price per kilogram of all the crops grown in Uganda although its global price has dropped. 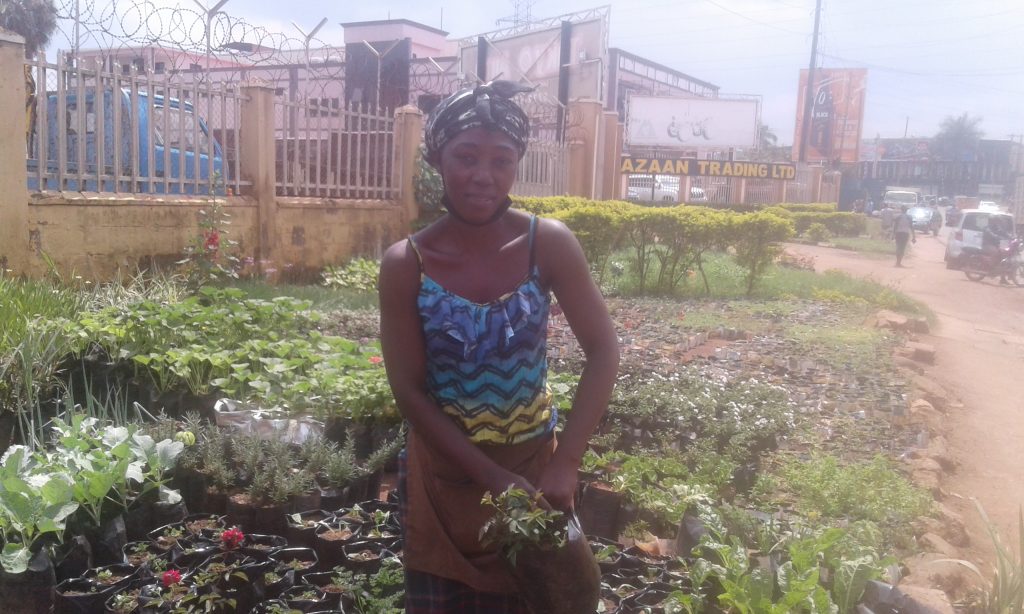 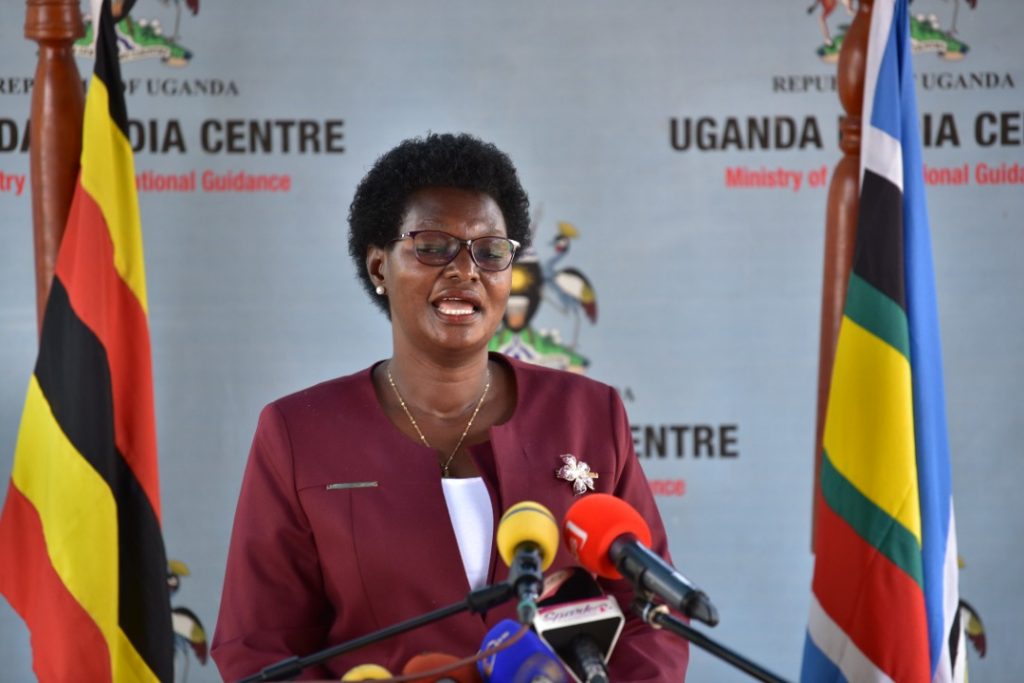 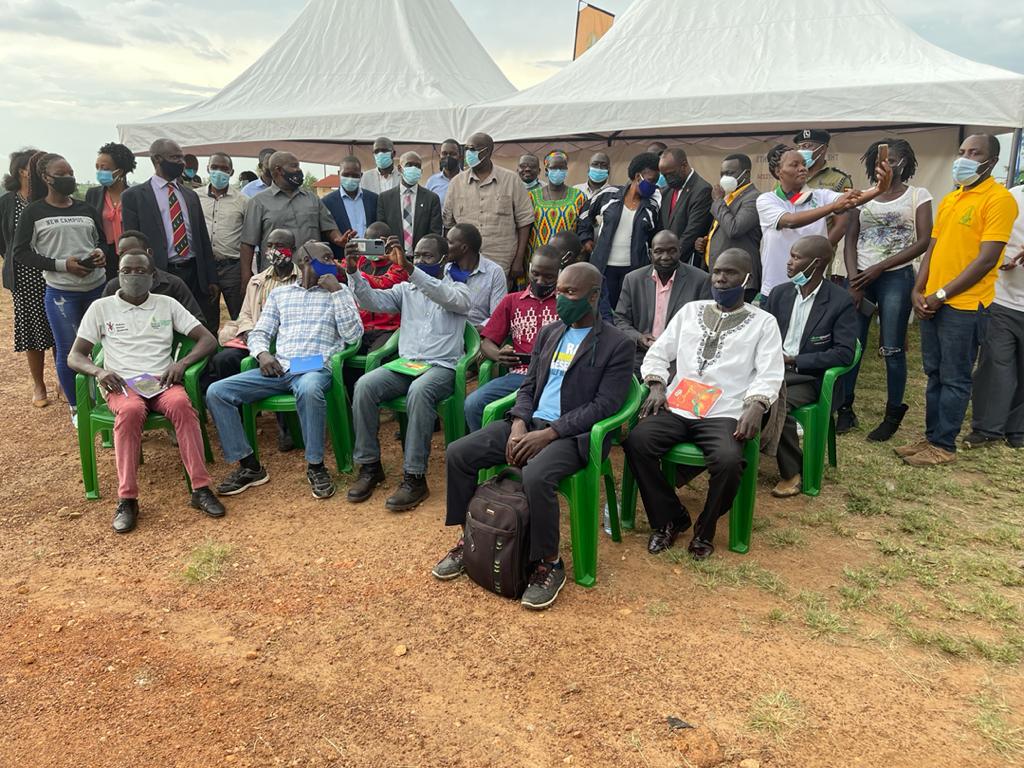 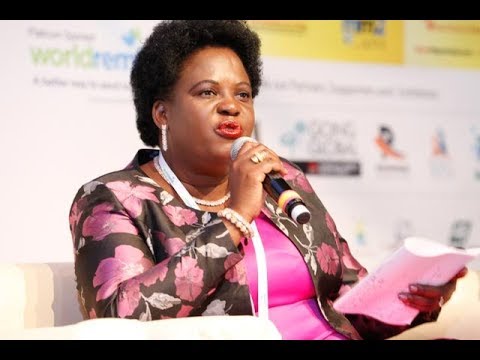 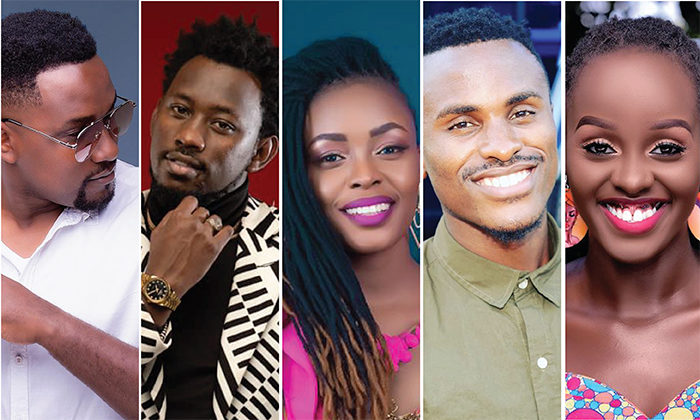