In a bid to mitigate the decline of fish and closure of fish factories, the government has ordered removal of all small boats below 28ft by tomorrow  (Saturday) or individuals using them risk arrest.

“All small boats below 28ft should leave immediately. If anyone us found using a boat less than 28ft by tomorrow  (Saturday), he will be arrested and handled by Buganda Road Court,” Adoa said.

This was made known by the State Minister for Fisheries, Hellen Adoa during a press conference held at the Uganda Media Centre today.
The Minister revealed that the Nile Perch levels in Lake Victoria have declined thereby prompting adverse impacts on fish factories.
Adoa further noted that the COVID-19 pandemic and overflooding witnessed in 2020, also largely led to a decline of fish going to the factories.

Despite the efforts to clear illegal fishing by the Fish Protection Unit on Lake Victoria which has led to increase of fish in the lake, the lake is still facing a decline in fish especially now.
According to Adoa, the volume of the available fish is still far less than the domestic and international demand.
The Ministry thus came up with a number of mitigation measures to be taken in order to stem off the imminent collapse of the Nile Perch Fishery and the closure of factories.
By October 1, the Ministry expects all silverfish (Mukene) fishers to be using nets of mesh size 10mm and above and a maximum of 7 panels of 2×100 metres with a maximum of four lights.

“All fish on transit should be checked at the border point by the Fisheries Inspectors and URA should not seal the containers before they are inspected,” Adoa guided. 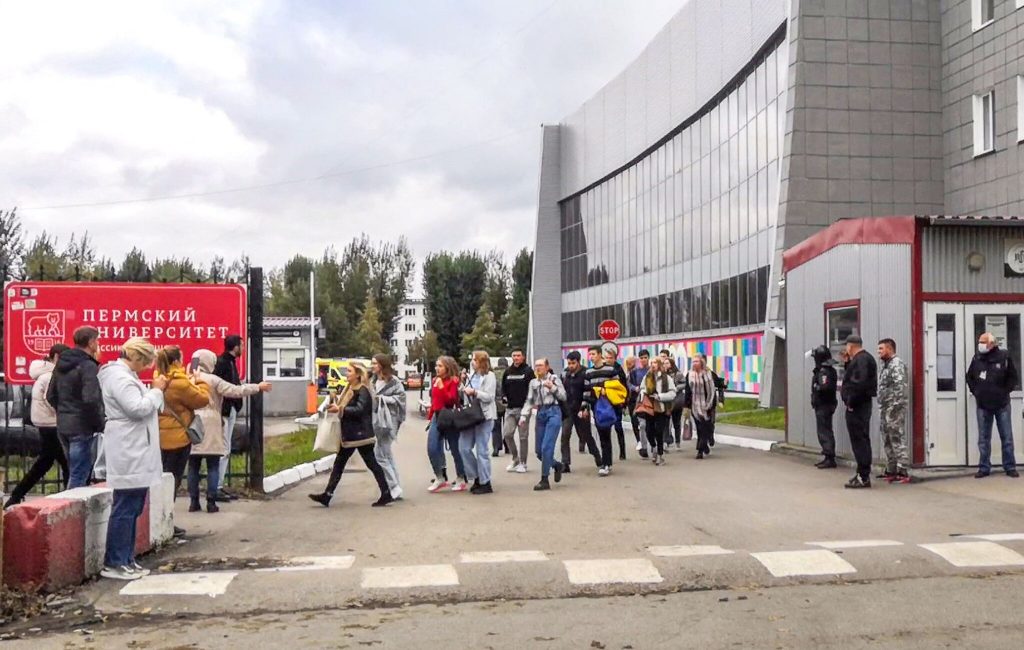 Who Is Andrew Kabuura? Find Out All You Need To Know About Him.