Eli Bulamu told 97.7 Record FM that all they’ve been waiting for was the right time to drop the bombshell.

With Eli branded as the “Gospel Dancehall power horse” and Suspekt famous for dropping club bangers, it is clear the collaboration isn’t very far from this. The song that is about someone having found a light that leads them through all the struggles of this life was co-written by the two as everyone wrote their part and was produced by Artin.  Suspekt Leizor didn’t disappoint with his rhyming lines like “Suspekt Leizor, Eli bulamu. Mu Kkanisa teli Kibulamu. Artin gikubise nabuvumu.” which he’s known for.

Eli on the other hand surprisingly did and aced the melody which he’s not been going deep into in many of his previous songs.

The two met at Pastor Bugembe’s worship house where they had gone for an overnight, after Eli’s performance Suspekt Leizor told him he had like his vibe which was how the song was born.

Eli says he came out doing this kind of music to remove the belief that church is only for the “humble”, “quiet” people but it also has life like the outside world.

He’s been criticized by many for his dress code and hairstyle which has been attached to hooligans a thing he says he is okay with, he however adds that he selectively chooses that kind of look so as to easily bond and identify with the youth and so called “hooligans” as he preaches the word of God to them.

Asked on whether he plans to go secular anytime soon, Eli was so fast to say that isn’t a thing he is even thinking about saying there is no reason that would  get him there.h

Listen to the song here; 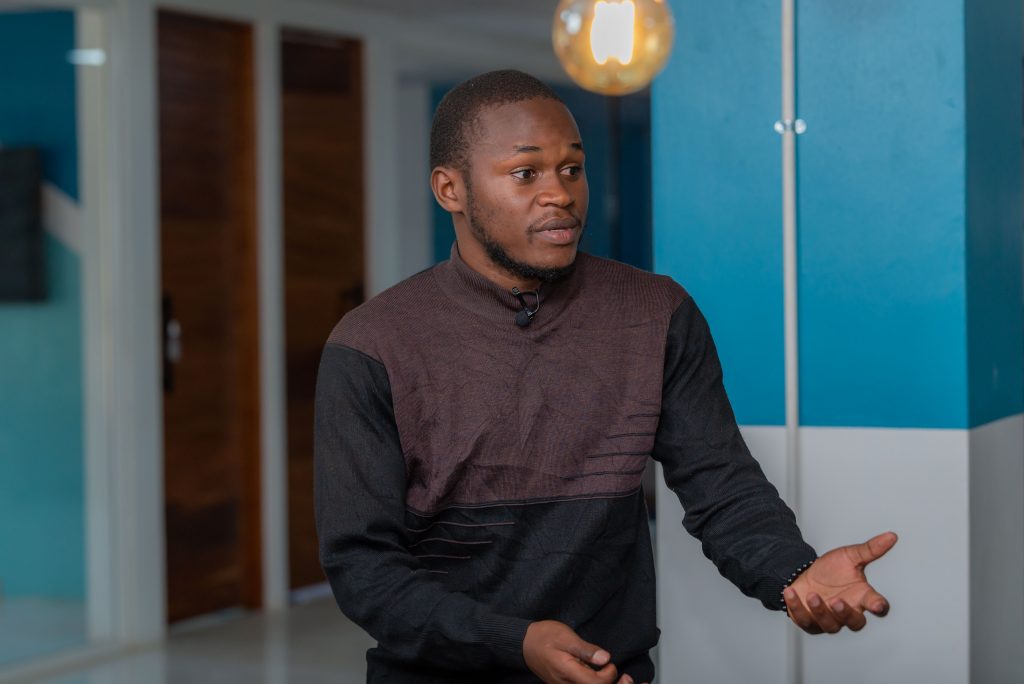 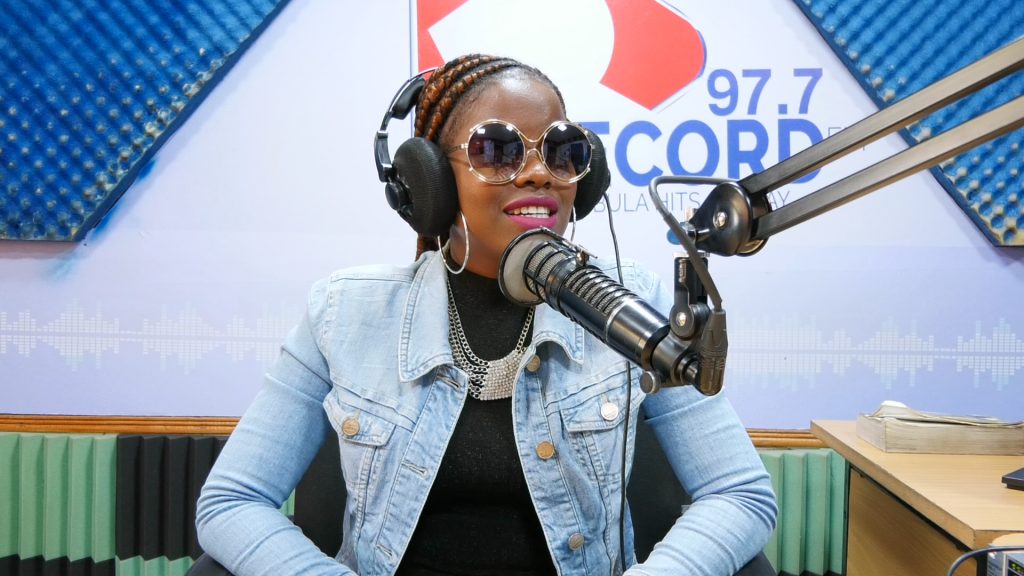