Gospel singer, Sam Lucas Lubyogo alias Levixone has come out and shared a piece of advice to fellow Ugandans on how to deal with the terror birthed by infection of the Corona virus which causes COVID-19.

During an interview with Record FM, Levixone encouraged Ugandans not to panic because by this experience, expressing fear, gives space to the devil to invade and rule people’s minds. He says it’s time ample enough for people to get back to God.

“I wish to encourage someone that we shouldn’t panic because every time we panic or fear, we end up bowing down to, and allowing the devil to work. He defeats us. We should have hope that this is a season which has come to put us together, get back to God and know Him,” Levixone advised.

Levixone agrees that there are so many things which God has done for people but they instead keep claiming it’s been their power. If it is God’s rage on earth or conflicts the world has no clue about, he prays that mankind be forgiven.

The pandemic pulled a lot of grievances in its wings notably, the imposition of curfews that seek to mitigate further spread of the virus. Suspension of musical concerts is one of these and has been the case since April last year.

This measure has left most artists desperate with their palms glued onto their cheeks for their sole source of income was restrained. Levixone said he falls under the same umbrella but he is hyper optimistic that God is keeping an eye.

“I am not any different from the rest of the artists, any other Ugandan or any person who is still breathing on earth. It is so sad that we can’t even be comfortable, but again as a servant of God, I still believe that there are so many things that God has prepared for me ahead and as the Bible says, ‘He will never leave us, He will fight for us,” the ‘Ani’ singer remarked.

When trusted concoctions fail (not every time of course), affluence fails, and any other advocacy, what hope is left for man to overcome? God. The surprising bit however, is that God is considered last as much as He deserves first consultation. Going by Levixone’s advice, let’s call upon Him who is the author of life while observing the Standard Operating Procedures (SOPs) and the pandemic will certainly be hit on the head. 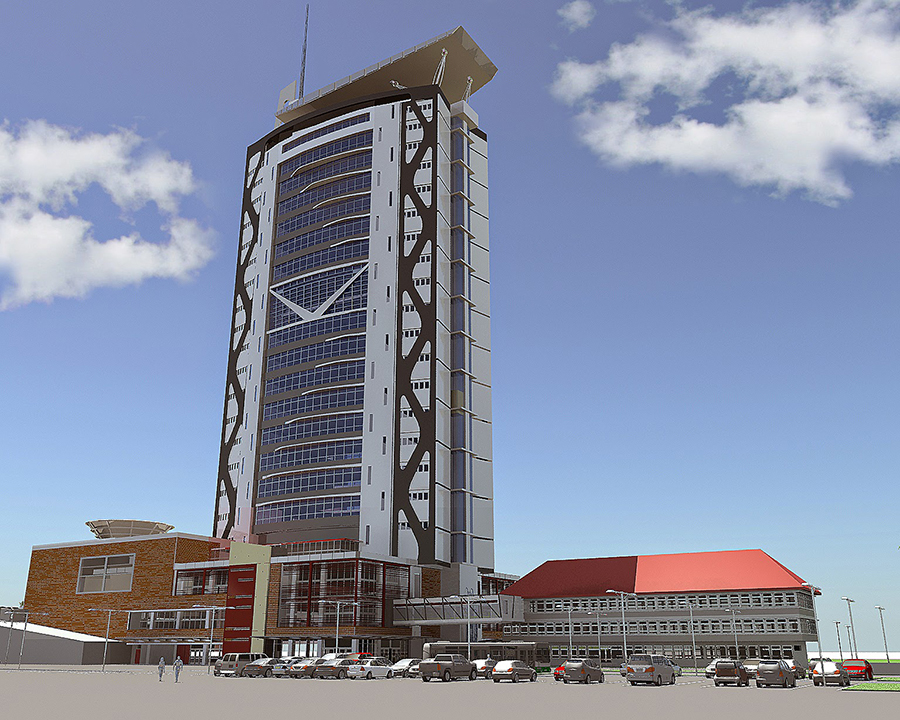