Saif al-Islam al-Gaddafi, 49, on Sunday appeared at the election centre in the southern town of Sebha to register as a presidential candidate for the December Libyan vote.

“Saif al-Islam al-Gaddafi submitted … his candidacy for the presidential election to the High National Electoral Commission office in the southern city of Sebha,” a statement by the commission said on Sunday.

This vote process according to Reuters is planned to help end the years of chaos since his father, Muammar al-Gaddafi was toppled in an era that ended with uprisings.

He is one of the most prominent and controversial figures expected to run for president. Others are Eastern military commander Khalifa Haftar, Prime Minister Abdulhamid al-Dbeibah and parliament speaker Aguila Saleh.

His formal entry into an election whose rules are still contested by Libya’s power struggle factions may cast new questions over a contest that features candidates viewed in some regions as unacceptable.

Libya’s military prosecutor, answerable to the unity government’s Defence ministry in Tripoli, confirmed it had written to the electoral commission to demand it put Gaddafi’s candidacy on pause.

Despite the public backing of most Libyan factions and foreign powers for elections on December 24, the vote remains in doubt as rival entities debate over the rules and schedule.

A major conference in Paris on Friday agreed to sanction any who disrupt or prevent the vote, but with less than six weeks to go, there is still no agreement on rules to govern who should be able to run.

While Saif al-Islam is likely to play on nostalgia for the era before the 2011 uprising that swept his father from power and ushered in a decade of chaos and violence, analysts say he may not prove to be a front runner.

Ibrahim Fraihat, an associate professor of conflict resolution at the Doha Institute, said Saif al-Islam Gaddafi has some support among the former regime loyalists, and also within certain tribal forces.

“I don’t think he has any chance of winning this election, I don’t think he himself thinks that he has a chance. For him, this is a political message that he’s trying to send; that he’s back at the political scene and part of the game and also that he can run in the election and he’s ignoring the International Criminal Court’s request for him to be handed over.” Fraihat told Aljazeera.

After his announcement, Gaddafi supporters demonstrated in his hometown of Sirte and in Bani Walid, a former Gaddafi stronghold.

Muammar al-Gaddafi was captured outside Sirte by opposition fighters in Oct. 2011 and summarily shot. Saif al-Islam was seized days later by fighters from Zintan as he tried to flee Libya for Niger.

After his 2015 conviction, he would likely face arrest or other dangers if he appeared publicly in the capital Tripoli. He is also wanted by the International Criminal Court.

Educated at the London School of Economics and a fluent English speaker, Saif al-Islam was once seen by many governments as the acceptable, Western-friendly face of Libya, and a possible heir apparently

But when a rebellion broke out in 2011 against Muammar Gaddafi’s long rule, Saif al-Islam immediately chose family and clan loyalties over his many friendships in the West, telling Reuters television: “We fight here in Libya; we die here in Libya.” 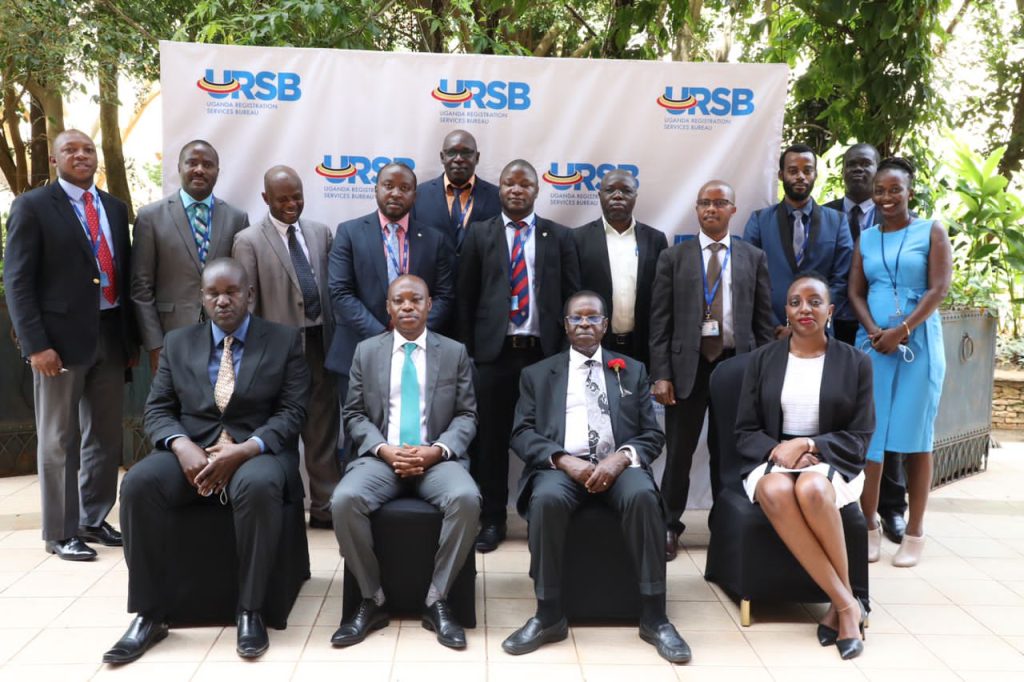