At least 300 households in Okol and Lawiye-Oduny parish Madi Opei Sub County in Lamwo district have fled their homes due to flooding resulting from torrential rains over the past few weeks.

Charles Okwera Obong, the Madi Opei Sub County LC III Chairperson, says the affected families have taken refuge at Kirombe Primary School while others have moved in with their neighbors and relatives.

According to Obong, the floods caused streams to overflow and submerge homes and latrines.

The LC III Chairperson, Charles Okwera Obong, says the sub county is conducting a rapid assessment to ascertain the magnitude of the disaster before compiling a report for submission to the district disaster management committee for intervention. 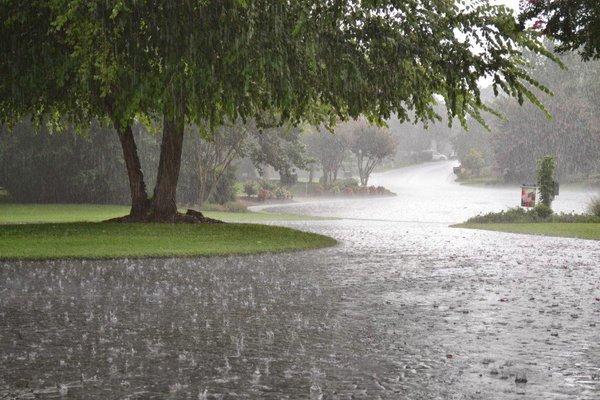 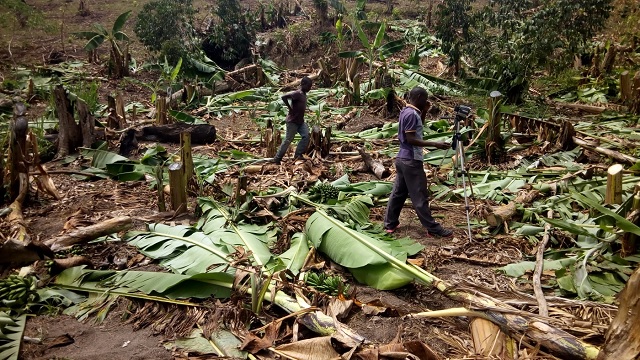 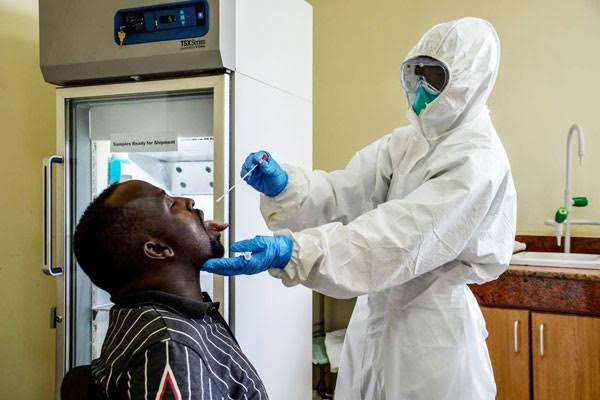 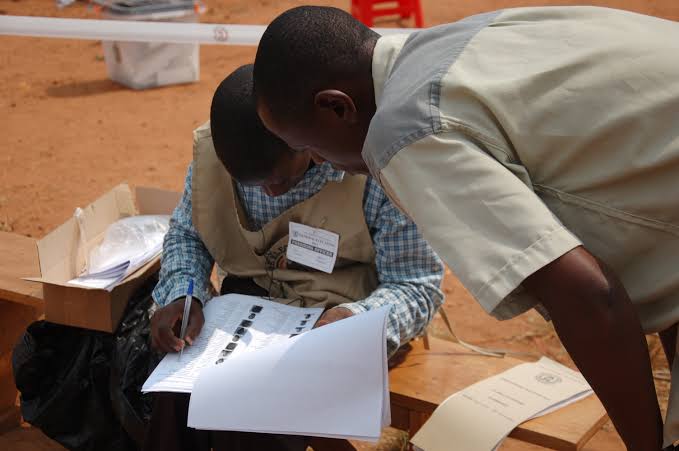