Written by Conrad Comrade on November 4, 2021

The Ugandan Government, in a move to avail more funds for priority sectors, has initiated budget cuts across it’s Ministries, Departments and Agencies (MDA) for the ongoing financial year(2021/2022FY)

The massive cut back summing up to Shs203.4 billion will also affect government universities, parastatals and various commissions of government.

It is our understanding that at least 106  government entities will face these cuts which will majorly target funds allocated towards foreign, inland trips, meetings and conferences.

Finance permanent secretary and secretary to the Treasury, Ramathan Ggoobi broke the news to the public last Friday addressing journalists at a budget strategy awareness workshop, where he explained that the measure was taken to combat “wasteful” expenditure in order to resurrect the Covid battered economy.

“We have had a very serious challenge with Covid 19, which has affected our economy. The priority now is to keep Uganda alive and recover the economy of the country. Even in the Ministry of Health, there are some activities which are not necessary or a priority like traveling abroad. We are saying no traveling abroad”. Explained Permanent Secretary Ggoobi.

He added that the money saved will be used to finance areas that are in line with the Third National Development Plan (NDPIII).

“The budget is not cast in stone”. Announced Ggoobi

The ministries and entities that face the most  cuts include Finance, where Shs25.9 billion was deducted,  the Parliamentary Commission with Shs24.5b trimmed off, the National Curriculum Development Centre (NCDC)which lost Shs12.8b, and all Referral Hospitals, losing Shs11.6b each.

The State House also been lost about Shs8b, Ministry of Defence and Veteran Affairs parted with Shs5.14b, The Office of the President, Shs1.9b, while the Office of the Prime Minister will part with Shs4.3b to mention but a few of the total 106 government entities.

Mr Ggoobi said his ministry will place emphasis on activities that enable government to realise return on investments and not on wasteful expenditures.

However, some stakeholders are not fully pleased with this operation.

Julius Mukunda, The Executive Director of the Civil Society Budget Advocacy Group had this to say,“We have not cut enough. There is too much wastage of government expenditure. I think we should also be able look into how we are using fuel, how many vehicles we have, whom are we training and for what purposes. All those things when looked at, you will find that we don’t need to spend that much on them and we can refocus that money to other priorities.”

Dr Arthur Bainomugisha, the executive director of the Advocacy Coalition for Development also noted,“This is the right decision in a time when our economy is struggling. The question of whether the money will yield the expected result is another case and this is where the Parliament comes into play the oversight role. 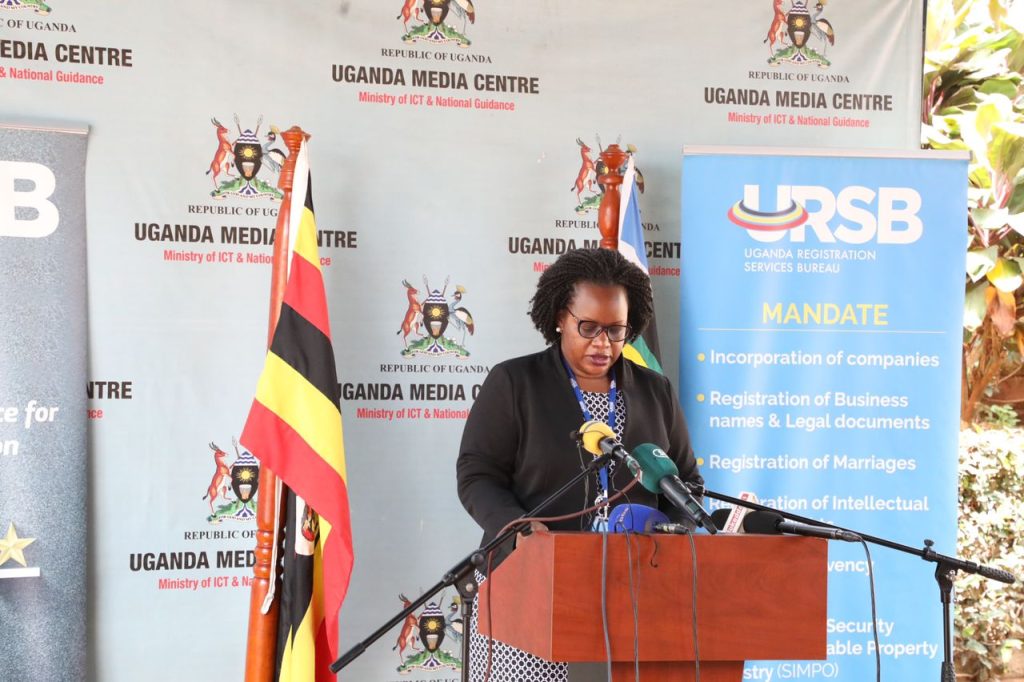