Singer and Actress, Evelyn Nakabira commonly known by her stage name Evelyn Lagu has since two years ago been fighting for her life when she developed asthmatic complications. Efforts to save her life started right then up to date which has seen a pool of individuals and organizations stepping up to offer a hand for her healing.

For remembrance purposes, Evelyn Lagu who rebranded to Evelyn Love, has severally been discharged from hospitals but readmitted as situations turn tail relating to heart and kidney difficulties. This saw her organise a car wash that was hosted at Papa’s spot in Makindye which raised 61M in the end.

Important to note is that Lagu’s kidney transplant will need 250M on which 180M is still needed by press time. In this regard, she has organised a charity concert dubbed ‘Save Evelyn Love’ which was okayed by the health ministry and will occur from Friday March 26 to 28. While speaking to Record Radio, Lagu called upon all persons to support her through this concert.

“I call upon everyone who wishes me well to be there for me like usual at Theatre La Bonita on Friday at only UGX 30,000 and UGX 100,000 from 1pm up to 7pm in the evening. On Saturday 27, we will be at Freedom City from 11am to 7pm at only UGX 20,000 and UGX 50,000 and on Sunday will be at Big Zone in Nansana from 11am to 7pm. All musicians, comedians, dramatists have decided to accompany me so come through dear ones,” Lagu urged.

This will be Lagu’s debut concert though she is likely not to perform but most musicians and comedians will. “I have never done any concert but God has blessed me with one in times when I am unwell. Come and be there for me as I look forward to getting all the money necessary to carry the operation on. Last time we did a carwash and you came in big numbers. All those that have been soliciting for me money via mobile money, stood with me in prayer, called in to comfort me, I thank you so much. I am able to say that we have at least pushed it up to somewhere and I ask that we should not leave it midway but finish it up. I strongly wish to get back to doing what I used to, initially,” she added.

A friend in need, is a friend indeed. Everyone who can offer a hand to Lagu during her riddling times, please do this weekend by attending any of her scheduled concerts over this weekend. Like she said, ‘May God reward all those that have been there for me since I fell sick and those that are going to come.’

If you perhaps cannot make it to the concert venues but can still help, please do so via the mobile numbers 0776 424237 or 0753 424237. The Airtel number is registered in the name Asher Namatovu but Evelyn uses it. The MTN number is in the name Evelyn Nakabira. Plus, you can also deposit on a Centenary Bank Account named Evelyn Nakabira, Account Number 3201825597. 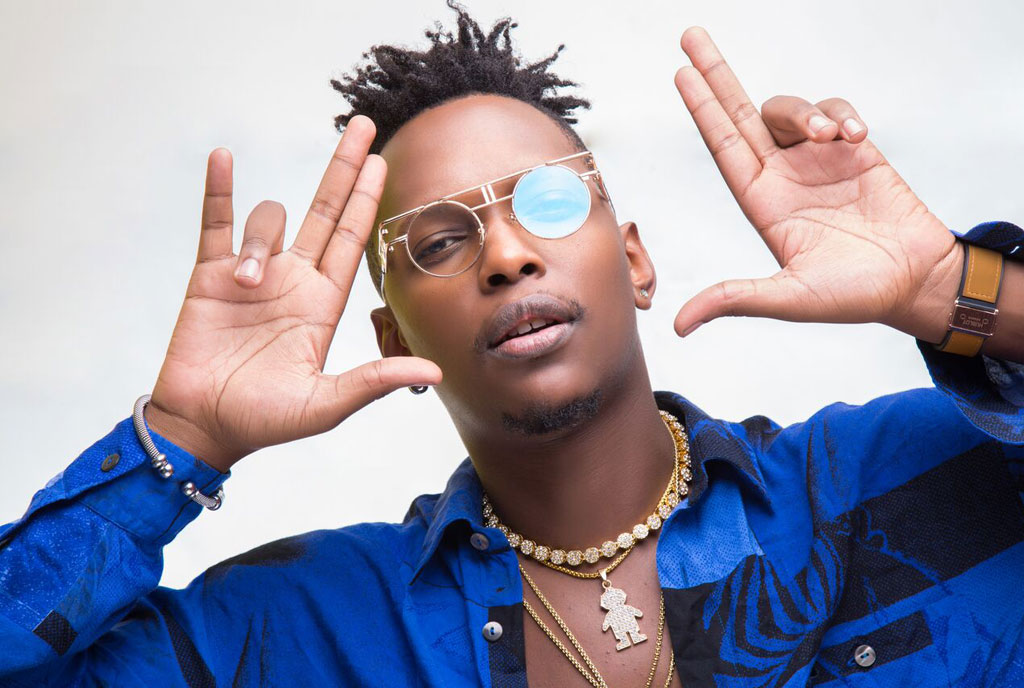 I am Closer To Pr. Jjengo Than Victor Ruz. – Singer Vivian Tendo Opens Up.