Following the New Year’s address by President Yoweri .K. Museveni days ago, the Ministry of Education and Sports has heeded to his call on guiding the public on movement of learners back to school.

Museveni tasked the Ministry to come up with a detailed plan to prevent and mitigate road traffic congestion in the Kampala Metropolitan area during the reopening of schools on January 10.

Subsequently, the Ministry engaged stakeholders from KCCA, Wakiso, Mukono, and Mpigi, District Local Governments, Security, Ministry of Internal Affairs, Ministry of Works and Transport among others.

As a result, the Permanent Secretary of the Ministry revealed in a press statement that all learners shall follow a staggered reporting plan in the aforementioned districts. All learners in Day Schools shall report on Monday for classes.

“No, Boarding Students in the concerned districts shall report for school earlier than Monday the 10 of January 2022,” the statement read, adding that the same applies to students in International (Day or Boarding) Schools.

“Schools which have already communicated to parents a staggered reporting plan that goes beyond January 13th may retain such a plan provided no learners report before Monday the 10th of January 2022,” the Permanent Secretary emphasized in the statement.

All concerned Boarding schools in the concerned districts have been urged to adhere to this reopening plan and parents to provide their children with masks as they look forward to traveling to school using public transport means. 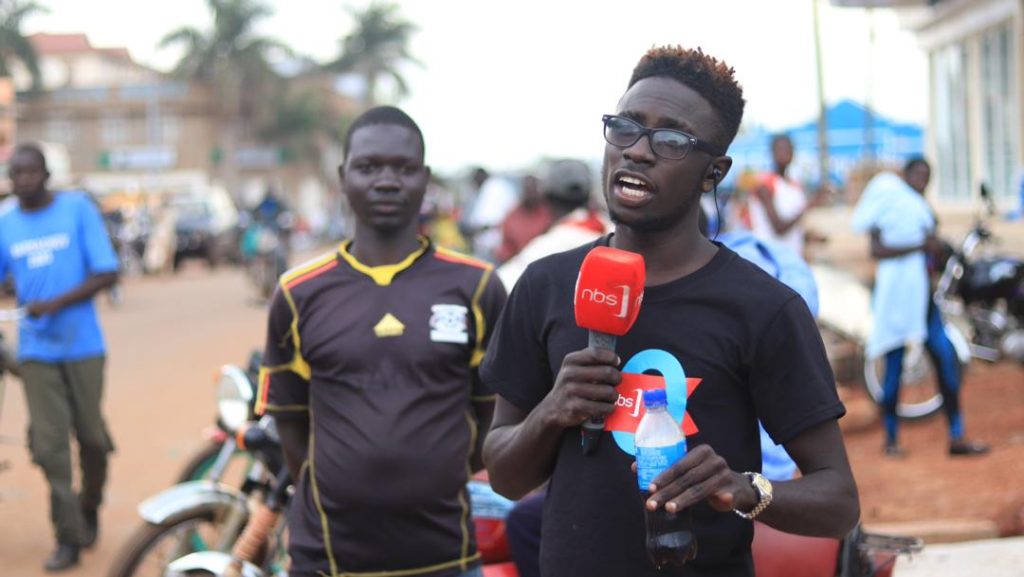 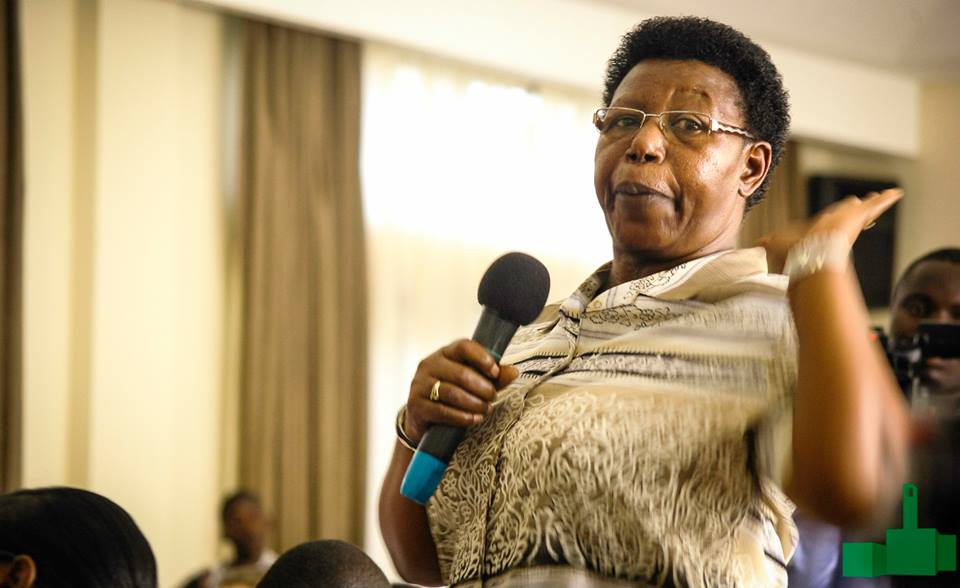