This followed the signing of the corporation agreement between DP’s President Norbert Mao and NRM’s chairperson who doubles as the President of Uganda Yoweri Kaguta Museveni at Nakasero State Lounge yesterday whose details have not been disclosed yet.

The exercise which is aimed at creating a non-confrontational relationship between both parties was witnessed by DP Secretary General Gerald Blacks Siranda and his NRM counterpart Richard Todwong, in presence  was President Museveni’s lawyer and Son-in-law Edwin Karugire.

DP Mps lead by Buikwe South legislator Dr. Micheal Philip Lulume Bayiga  have sworn not to allow this to take shape arguing that no one was aware of the arrangements.

Bayiga says that in a phone call with Mao today morning,  the latter confirmed the corporation agreement and that him ‘Mao’ and one other DP member were promised ministerial positions. Bayiga stresses that Mao didn’t not consult the top organs of the body while taking such a decision.

Hon. Lulume says that they are meeting as DP members in Parliament to discuss the matter and forge a way forward especially that Mao insists he wants to remain the president.

Former DP member Medard Lubega Ssegona advised those members who stayed in the party to leave immediately because they won’t be able to cause change within DP when Mao is still alive.

Norbert Mao however revealed that this is just an agreement that can be reversed just in caseof anything. 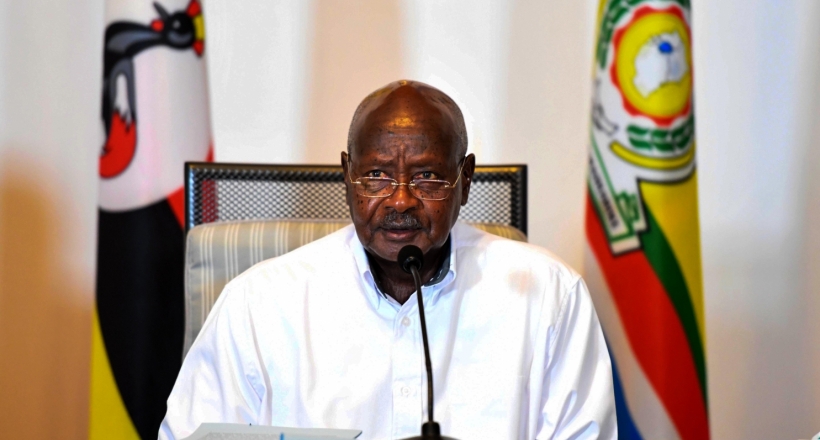