In Uganda, when someone evolves from the person they have been to a Christian, especially when their black spots are widely known, it raises nearly everyone‘s eyebrows on whether they are serious about their new self.

This ends up ruling the airwaves and so does it mount questions up to public debate. If this is the same going on between singers Daddy Andre and Nina Roz, then the talk has just started on its walk.

In a recent interview with one of the local Television stations in town, Nina was seen praising God’s grace reflected on her life, and hardly could she respond to any question regarding her life’s situations than highlighting God therein.

Relatedly, her spouse and one of the biggest producers and singers on land, Daddy Andre undoubtedly takes the same path of a ‘Christian’. This was noticed during an interview on Nakasero-based 97.7  Record FM’s Hit Lab Omubeezi — on the Star factory.

It was evident over say that Andre is transformed. He’s the same gentleman who time and again last year in 2020 was blackened with a number of sexual harassment allegations glued to his name. He’s changed and counts on no one but only God at least for the success he has shaken bands with already.

Rumour in the corridors has it that he might become a pastor soon or even one, already. Asked about this, Andre said that, “Everyone is a servant as long as you save souls for God’s glory anywhere you are. Any artist that God anointed can share the message and the masses trust in them. Actually, some of the things I want to build is a church though I won’t necessarily be the pastor”. 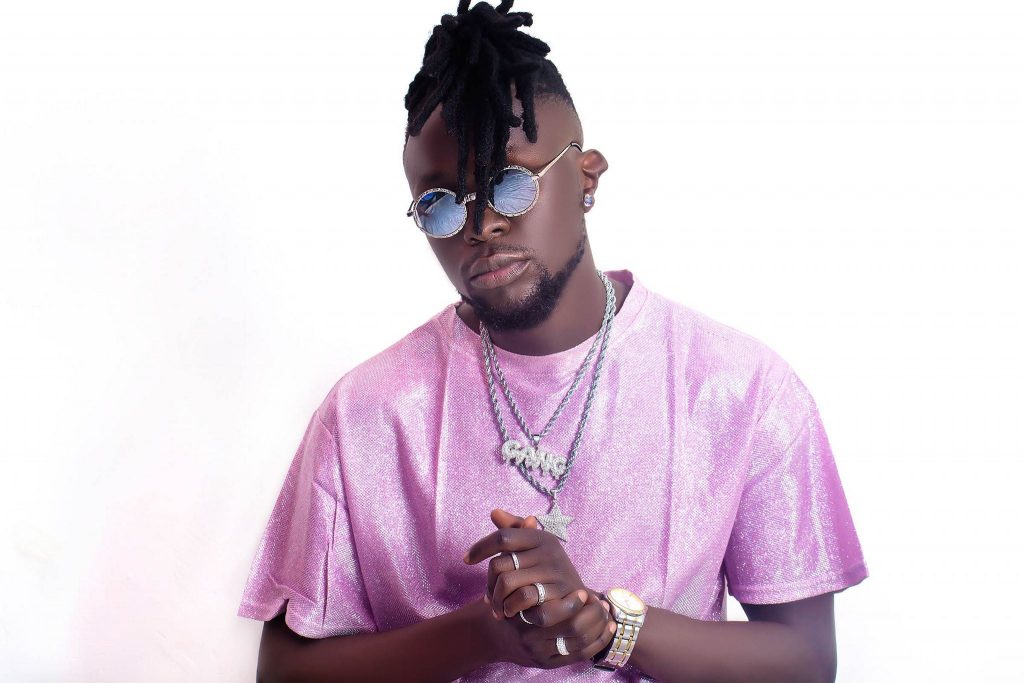