Word around the streets has it that TV Presenter also singer Herbert Kityamuweesi aka Crysto Panda has signed off former Recho Rey’s manager as his new official manager. The Kyoyina Omanya hit-maker has been around for some time with no official manager as he was doing the job by himself. The task however possibly got too heavy for the TV presenter who chose to sign Apple. We reached out to Manager Apple on the same but he neither rejected nor confirmed the story asking us to wait and see. The two are often sighted together of late including during studio sessions, at events among others. Apple is also expected to manage the whole Crysto Panda brand including TV gigs, MC gigs, and the Music Career. We however promise to bring you the facts as soon as we land on them. Apple is a former manager to Artiste’s Kvan and Recho Rey who started out from Invaders music a group that later disbanded. Apple continued with Recho Rey and rebranded her from a tomboy rap character to a sexy rap artiste a trick that earned him respect in the industry.   The two however fell out later sighting poor communication and issues of disrespect. 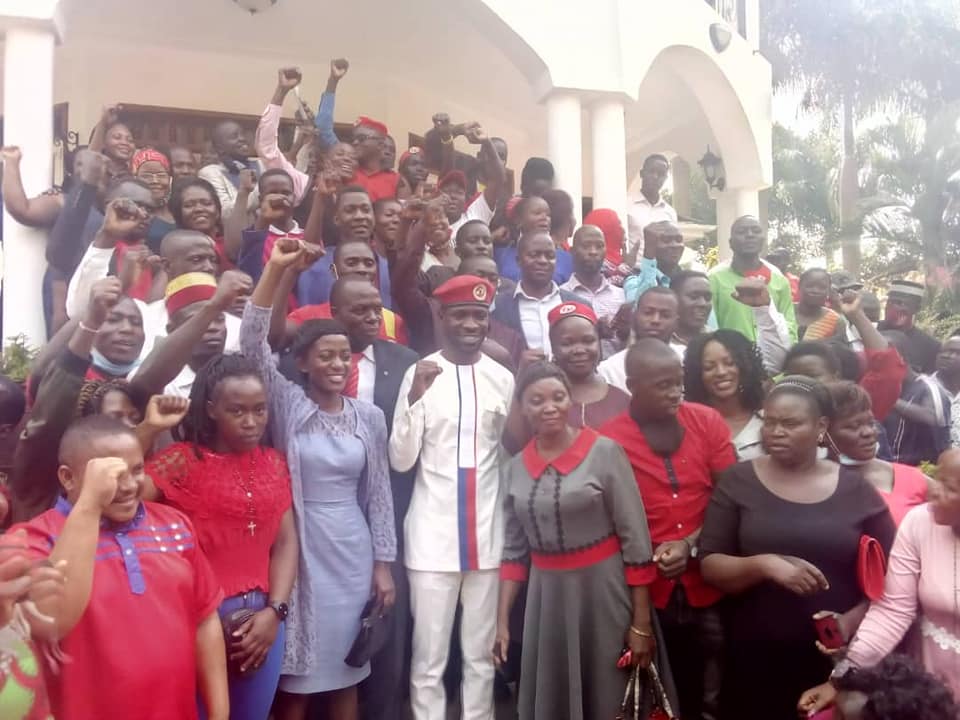