Kyadondo East Member of Parliament Robert Kyagulanyi Ssentamu has lost his bid to block Uganda Revenue Authority from recalling his vehicle for a reassessment.

His application was dismissed on Tuesday by the Deputy Head of High Court Civil Division Judge Emmanuel Baguma.  Baguma argues that Kyagulanyi failed to adduce evidence to show that the recalling of the vehicle for re-verification will cause him an irreparable injury which cannot be compensated by an award of damages.

On March 1st 2021, Kyagulanyi through his lawyers from Wameli and Company Advocates petitioned the High Court seeking a temporary injunction restraining URA and its agents from taking his vehicle Land Cruiser  V8  Registration number UBJ 667F for a re-verification exercise.

Kyagulanyi argued that ever since he expressed his bid to contest for the presidency, the government has been targeting him with aim of depriving him of his property.

According to Kyagulanyi, the vehicle in question was the only one he was left with following another that was impounded by police following the chaos that marred the Arua Municipality by-elections two years ago.

Kyagulanyi who was challenging a decision by URA dated February 24th 2021 asked the court to issue a temporary injunction restraining URA from going ahead with recalling his vehicle.

His lawyers argued that Kyagulanyi was to suffer irreparable damages and had bought the vehicle for his security and transport.

The decision to recall Kyagulanyi’s vehicle was contained in a letter issued by the URA Commissioner for Customs Abel Kagumire.

Kagumire wrote to Kyagulanyi requiring him to surrender his vehicle registration number UBJ-667F for examination by February 26 2021. According to the tax body, by the time the car was cleared, it was never brought to their attention that it was armoured and therefore it passed through the system as an ordinary car having been under-valued at 157 Million Shillings.

During the hearing, URA which was represented by a team of lawyers led by Alex Ssali Aliddeki opposed the application. Court heard that although Kyagulanyi was okay with having his vehicle examined at his home, the laws require URA to re-assess and re-evaluate already cleared goods at the URA warehouses.

However, in his ruling delivered to parties via email, Justice Baguma noted that a temporary injunction can only be given when an applicant proves that he or she will suffer an irreparable injury that would not adequately be compensated by an award of damages.

According to Justice Baguma, Kyagulanyi’s main aim for seeking an injunction was that the vehicle which URA wanted to re-examine was his only means of transport and his security. But he was not satisfied with such submissions.

“It is, therefore, my considered view that the applicant has not adduced evidence to show that the recalling of the said motor vehicle for re-verification/re-examination will cause him an irreparable injury which cannot be compensated by an award of damages.

Baguma ruled that each party will bear its costs. 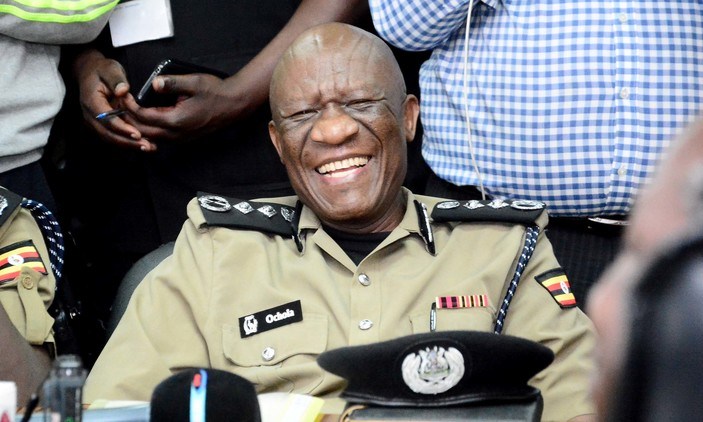 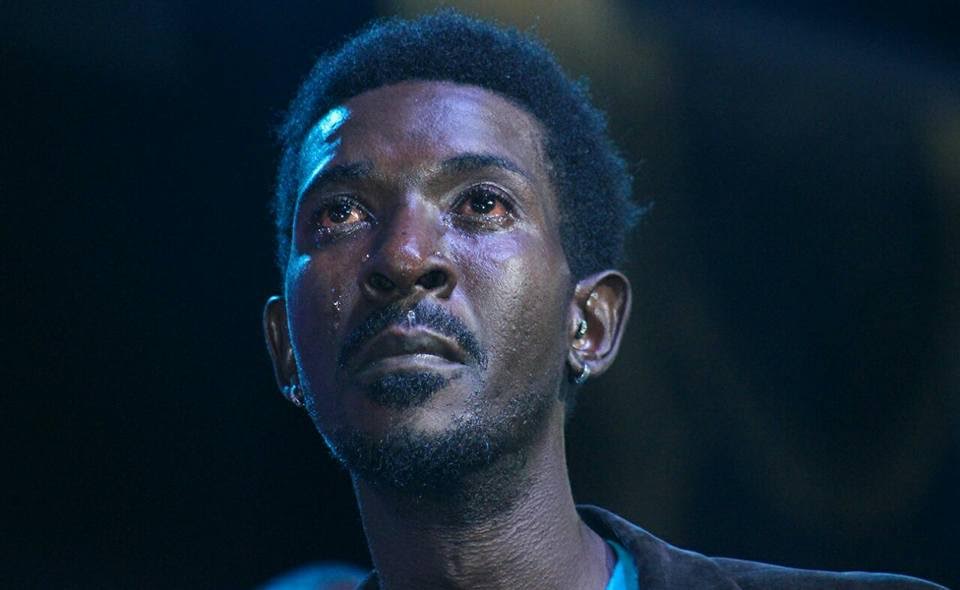