The popular Sunday service arrangement named ‘Celebrity Sunday’ hosted by Pastor Wilson Bugembe at the Worship House based in Nansana, is one that brings on board different celebrities to share their life experiences.
Starting this arrangement, the musical preacher aimed at bringing celebrities in church, share their stories, pray and give thanks to the Lord. It used to happen every January but took a change as celebrities are now hosted any Sunday.
The host, Bugembe, says that it’s only because he is known for hosting celebrities for prayers in his church but truth be noted, different celebrities have different churches they attend services and prayers from.
He revealed to 97.7 Record FM in an interview that when he started this arrangement, most of the celebrities he talked to about it were always concerned about the kind of attires they would appear in with at the church.
“Starting this arrangement of the Celebrity Sunday, most of the celebrities without consulting their colleagues asked a similar question on what they should wear. We prayed to God that we build a church where everyone will be comfortable with their dressing style. That’s why sometimes I preach while dressed in T-shirts and jeans just to encourage young people and superstars that it is not about clothes but one’s heart,” said Bugembe.
He went on and said that these celebrities find it more heartwarming to share with him the other sides of their stories. “I talk to them about their other life because some find peace while sharing with me. And I reciprocate — I find peace talking to them. For some specific reasons, church is always different from a club or bar place. It is God’s dwelling place,” Bugembe explained.
It is obvious that anyone feels peaceful while they are in church. Against this reasoning, Pr Bugembe said that perhaps because of the situation they find in church, celebrities continually come to the church even on no invitation grounds.
He noted that, “Most of these celebrities tell me that there is nothing they haven’t done but I have not heard from anyone who has killed someone. Surprising enough, these eventually come minus anyone inviting them back. Church calms them down for example when Dr. Chameleone came, he said he had come as ‘Chameleone’ but was attending the service as Joseph Mayanja.”
Bugembe further asserted that for the time he has talked to the celebrities he hosts, none of them has ever blamed Satan for the lives they endure. He says most of them were once in church, love God so much (which most people don’t know of) but later on along the way backslid.
As revealed by Pr Bugembe, the challenge he faces sometimes is that some people literally don’t understand him. “Some maybe, think that inviting them to church, you want to follow them up so much or gain something out of their coming. But when they come, they find church a whole different story — fun,” he revealed.

“Mudra should not be underrated, he’s got a special talent,” – Karole Kasita. 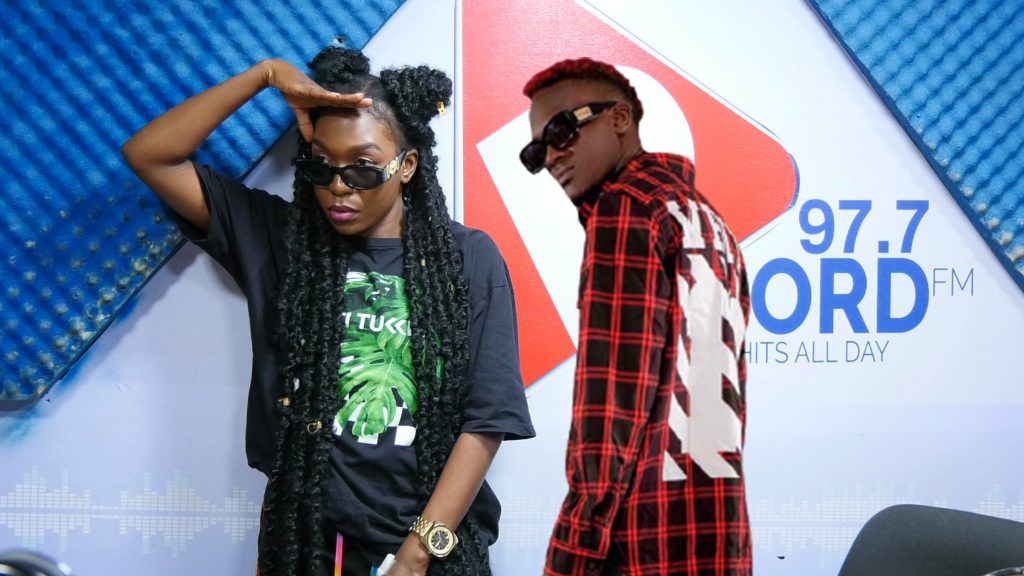 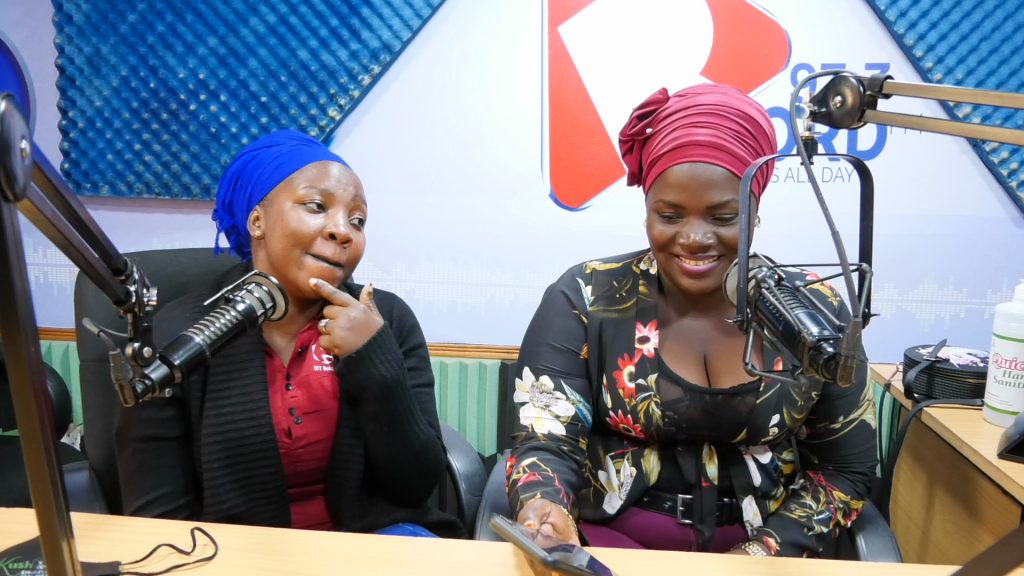