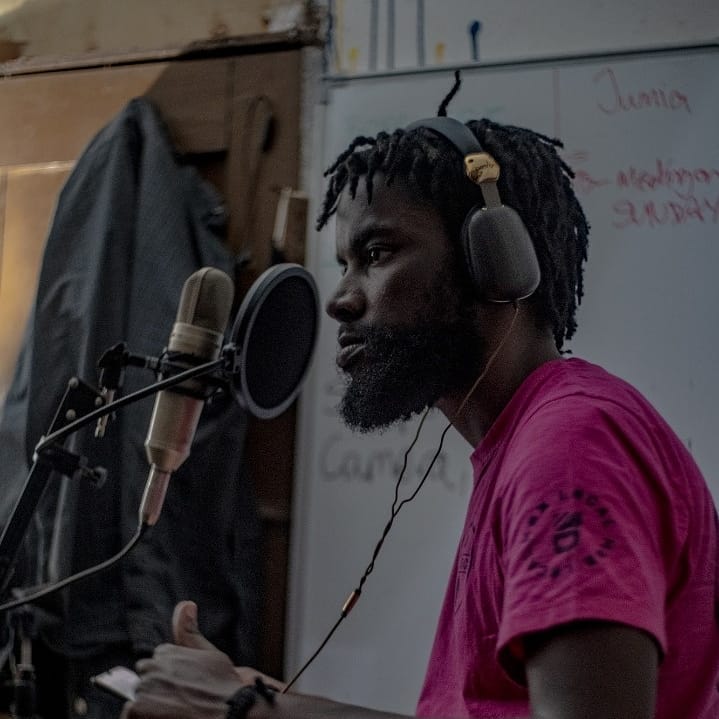 That Malcolm Guy did great justice to “Sirikawo” visuals, a sample of the original late 90’s popular lullaby song “Sirikawo baby”. While starring, one thinks the video is a short film due to its cinematic flow in the beginning which later leads to the beautiful and artistic visuals, a point at which one tells it’s […] 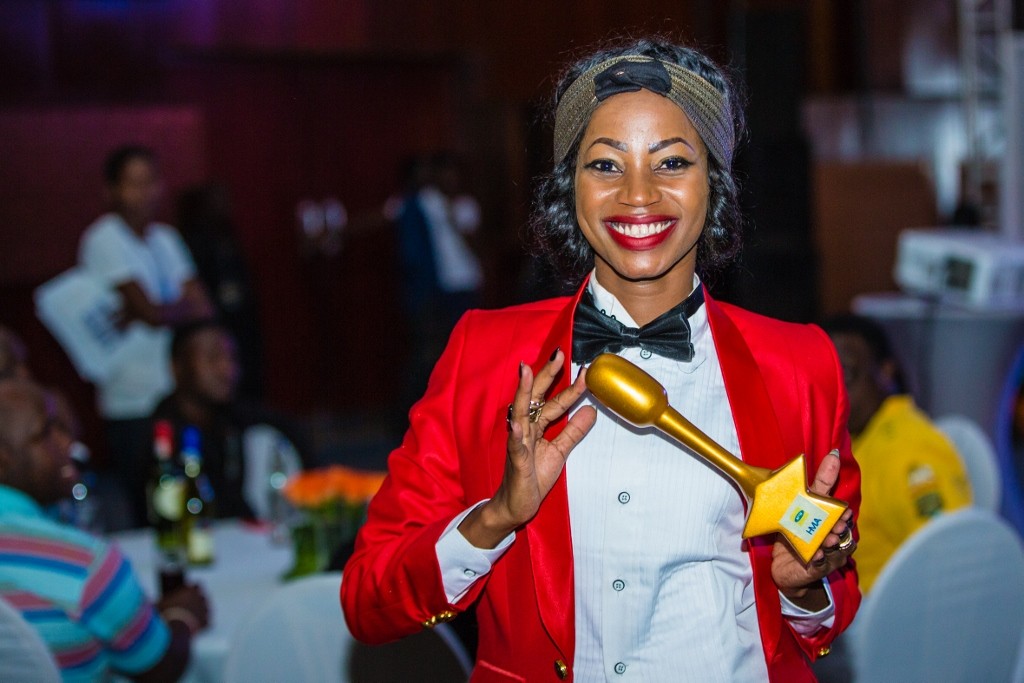 Former Dream Gals member, Leila Kayondo has come out and given a shower of praises to the Queen Karma, Sheebah Karungi upon the persistence she has exhibited in the Uganda Entertainment Industry. According to Kayondo, Sheebah’s long-term persistence is such an inspiration and motivation to her. “Sheebah is a great artist. What draws me to […]