Singer Carol Nantongo of ‘Silwana’ that featured Sheebah Karungi recently revealed to 97.7 Record FM that she is not about to settle in any marriage. Previously, she also said that she is ‘virgin’ which attracted much attention on social media.

“No one has ever proposed to me. I rarely get involved in romantic situations and I don’t even remember when I last did such a thing. About what name I would give to my child, I would only think about that when I have stepped into that,” she said with a big smile.

The ‘Nsika’ singer is one of the artists that rose to the music scene through a band musical setting, Golden band to be specific, and has managed to cross over making a few collaborations which has proved her flexibility and versatility in talent.

She currently has a song that features renowned singer, Kabuye Ssemboga titled, ‘Ensonga’ that tells of a father and daughter discussing marriage ambitions. With such a good song and many others, Nantongo says that quitting music wouldn’t be easy for her anytime sooner and not under anyone’s influence.

Talking about what impact the pandemic has had on her as a singer, Nantongo said that it ruined a lot of businesses but left her with a big lesson — to budget, save and invest.

“It hasn’t been easy to spend minus earning. Even the much I had saved, I used it. Artists have done all there seems to be done agitating for our freedom but their efforts have been barren. However, I can’t say that I am badly off financially. The pandemic has opened my eyes in that since one could do gigs almost every weekend, we tended to spend it anyhow. I have jotted down a whole book of lessons and just waiting when they set us free. I will hold my pockets stiffly and hope to revive some of the things I had started on before and also a salon since I studied this,” she explained.

Many times artists receive hostile responses from their social media followers on different posts they put up, which has seen some openly lose their temper and others haunted unendingly. Nantongo has personally shared her own taste before notably when fans body-shamed her.

She says that “Social media things are confusing whereby people take artists to be angels of some sort. They blame you for not having a big butt, or this and that. Its invention also paved the way for people with bad intentions. Even so, I can’t stop anyone from abusing me but I know how to doctor this rightly; I sometimes block or reply deservingly.” 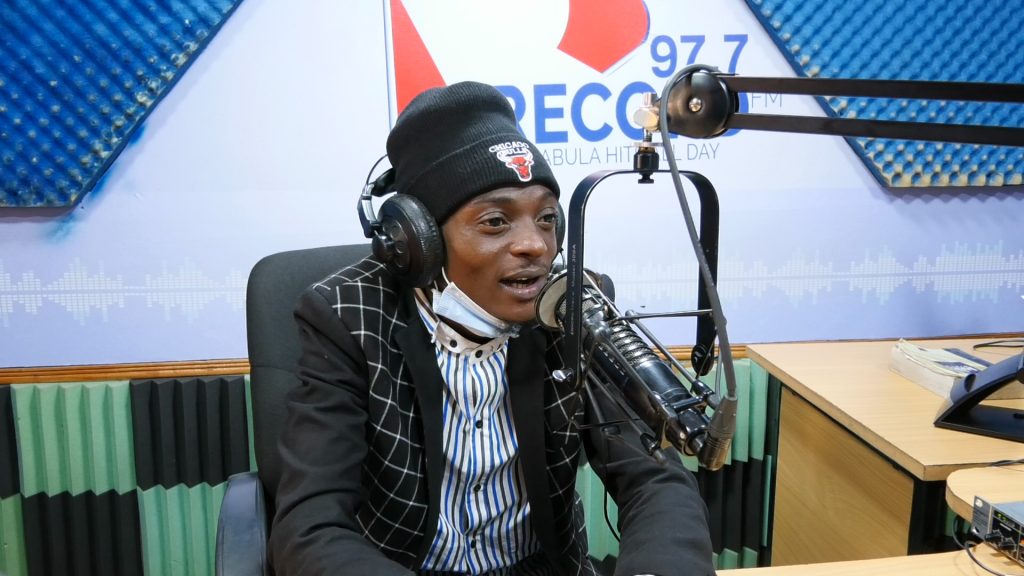 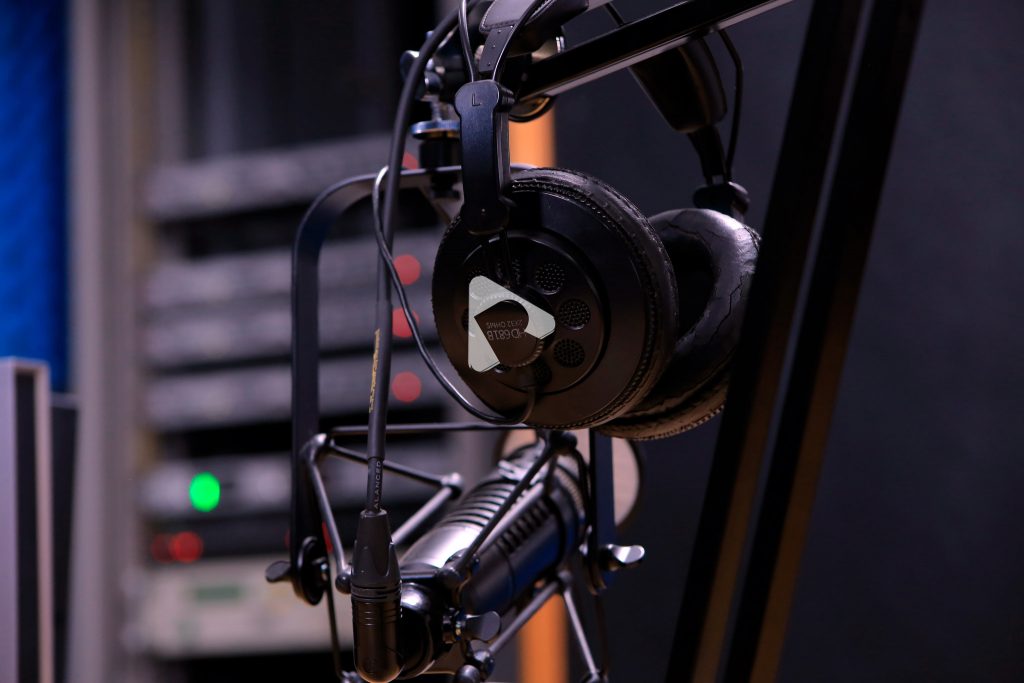