Written by Derrick Asaba on September 1, 2021

After fires burnt down the Makerere University Main Administration building on September 20, 2020, cabinet this week decided that the building be demolished and a newer structure re-established.

“The entire building be demolished and rebuilt to match its previous form and appearance as a way of conserving the architectural character of the building,” the cabinet decided.

However, before demolition of the remaining parts of the building, a detailed photographic and conservatory study and documentation will be conducted.

The Cabinet directed the Minister of Finance to find UGX 21 Billion in order to run the reconstruction exercise.

The Main Administration building was completed in 1941 and is an iconic building ― the symbol of higher education in Uganda and the entire East and Central African region.

During the meeting held on Monday, the cabinet approved the recommendations from the Two Technical Committee for the restoration of the building.

The decisions taken were revealed by the Minister of ICT and National Guidance, Dr. Chris Baryomunsi yesterday in a press conference held at the Uganda Media Centre.

Baryomunsi said that the Cabinet concluded that all the key elements should be retrieved and stored in the museum to be called the Main Building Museum, 2020.

Plus, the Main Hall which was not affected by the fire should remain as-is though there is a need to have the Hall refurbished and equipped with modern technologies.

The University authorities have been asked to develop a Disaster and Risk Management Policy for the institution which should be approved by the University Council.

During the fire outbreak, the University Vice Chancellor, Prof. Barnabas Nawangwe said that fire engines experienced a challenge with lack of a fire hydrant within and the vicinity of the University and water was fetched from the hydrants at the Fire Brigade Headquarters.

Against this, the Cabinet has asked Makerere University and other government institutions to install Fire Hydrant points for use by the fire brigade and all government buildings to be insured.

Cabinet also recommended that all CCTV cameras in the buildings should be fully functional and monitored from the Central Surveillance Room at all times. 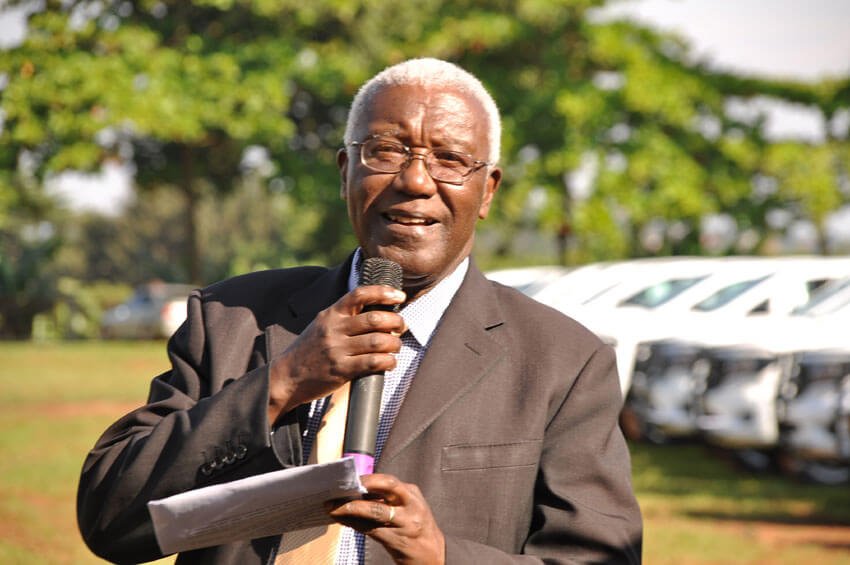 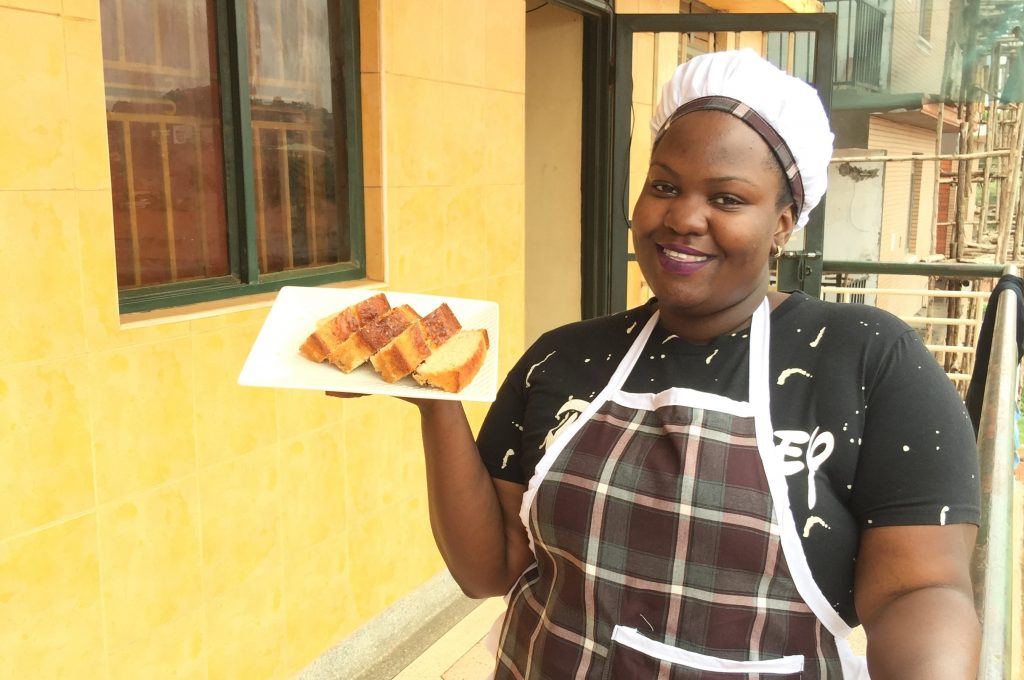