In a bid to achieve the targets for social and economic transformation, the Cabinet has issued actions to secure the environment and natural resources in the country.

According to the State Minister of Water and Environment, Beatrice Anywar, the Environment and Natural Resources (ENR) sub-sector has registered a marked decline over the last 29 years.

This subsequently made Uganda be ranked as among the most rapidly deforesting nations in the world although by 2019 there had been steady increment to 12.4%.

Against this background and on a verge of realising the targets for social and economic transformation as enshrined in Vision 2040, the Cabinet has banned the production, importation and use of polythene carrier bags in the country.

Despite setbacks encountered in implementing this directive before, Anywar revealed how determined the government is this time around to see the triumph of this directive.

“We are enforcing a ban on the use of carrier bags commonly known as ‘Kaveera’ in Uganda, and we are going for a total ban on plastics in this country,” Anywar emphasized.

The minister further revealed that this comes after an agreement with the Ministry of Trade Industry and Cooperatives, that brought in play a Cost-Benefit analysis thereby weighing on the revenue grown from ‘Kaveera’ versus the future of this country which led to a decision to ban ‘Kaveera’.

Additionally, the Cabinet agreed that encroachers who illegally grabbed urban wetlands should voluntarily vacate the wetlands or be evicted.

All titles illegally issued in wetlands and forest reserves must be cancelled by the Ministry of Lands, Housing and Urban Development and the people who issued them will be prosecuted.

A major highlight still is that construction of industries in wetlands, bush burning across the country and Importation of treated utility poles have also been banned.

The minister highlighted a worrying concern about the decline of the Grey Crowned Crane (Balearica regulorum), Uganda’s national symbol and heritage from 100,000 in 1996 to 10,000 in 2016 accelerated by wetland degradation.

Notably, Uganda’s water resources are 98% trans-boundary and shared with other ten countries in the Nile Basin.

The amount of water available annually in the country has declined from 66 billion km3 in 2015 to 43 billion km3 by 2012 and is expected to worsen by 2040 with serious impacts on the water needs of the various sectors of the economy.

“The rapid decline in the ENR has been attributed to a number of drivers including but not limited to industrialization, unplanned urbanization, deforestation and agriculture,” Anywar said, adding that the high population growth rate of 3.2% annually and poverty levels also contributes to the ENR decline.

Cabinet has also declared a decade of environmental restoration and all Ugandans are called upon to participate in this noble cause remembering that the ENR sector contributes 28% towards GDP.

The sector is also the largest source of employment with 72% of the labour force engaged in ENR supported sectors including agriculture and tourism.

In addition to providing tangible benefits such as timber, wood, fuel, maintenance of hydropower, medicines, water cycle, wildlife and modification of climate, ENR especially forests and wetlands sequester and store large volumes of carbon dioxide which is the major contribution to global warming.

It was a human Error. – Government Explains 6000 People Who Received Nabbanja’s Money Twice. 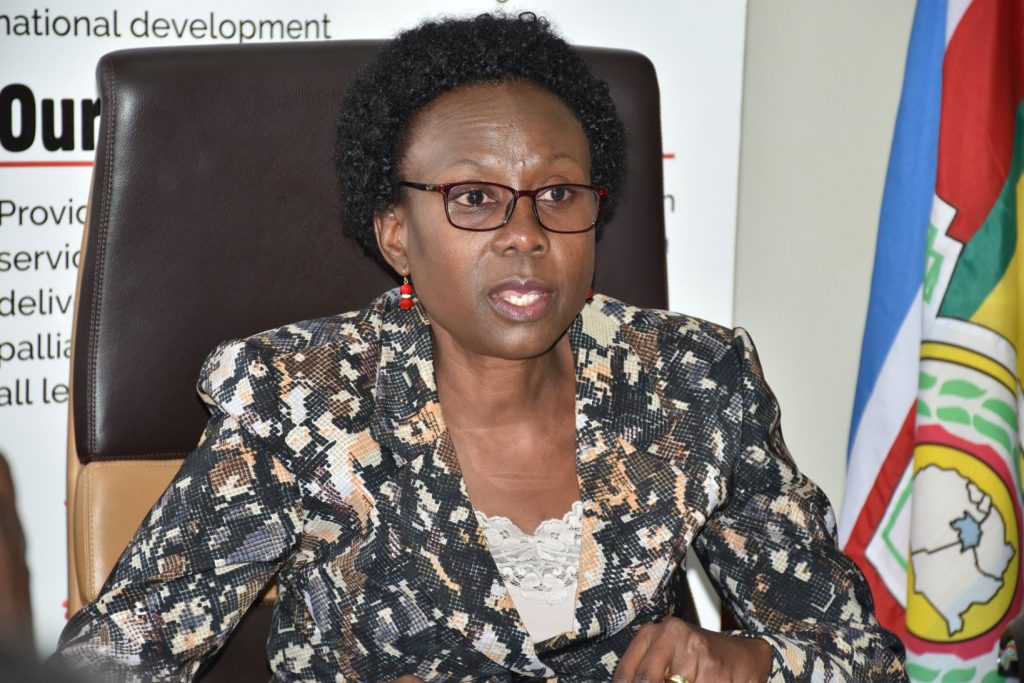