How do artists come up with great songs? For many songs we don’t know their Genesis but at least not for Daddy Andre and Nina Roz’s, ‘Andele’ — one of the greatest collaborations apparently in the country.

Such a great song, one would solidly think it was first drafted on paper, edited thrice by a queue of songwriters and all that. Andre waters all this down as he reveals not only the mystery behind his latest duo collaboration with wife but also his great and gimmicky songs that severally play in our eardrums.

Particularly for ‘Andele,’ Andre says it was initiated in his home studio which many would prefer to say is in the bedroom. “I suggested Nina to come and back me up as I sang but in the process, I liked and decided to keep it. I think I should start sharing some of the video clips that show how these songs develop,” he reiterated.

Derived from the Spanish descent, Andele (Andale) denotatively means “come on”, “let’s go” or used to express agreement like “Okay”. With just a snippet of its meaning, you can now tell what the duo was signalling to each other.

Asked about his favourite song, Andre said he has none. He later on amidst smiles said his favourite line is Nina Roz. As it is said that Love is the loveliest healing, Andre must be feasting on a genuine treat.

One would cast a bet on the revelation of this relationship but this is no news to Andre. He believes that every healthy and true relationship involves happiness and sorrows of which he has tasted the latter as yet. “Whenever wrong happens in between, you forgive each other and move on. A relationship that exists minus such traits is just a clear definition of pretence,” he stated.

Daddy Andre is a whole fresh rose lately that pours life to love especially when asked about a four-letter-name, Nina. We beg to stay optimistic about it and continue to watch hopefully Andre doesn’t find other favourite lines. 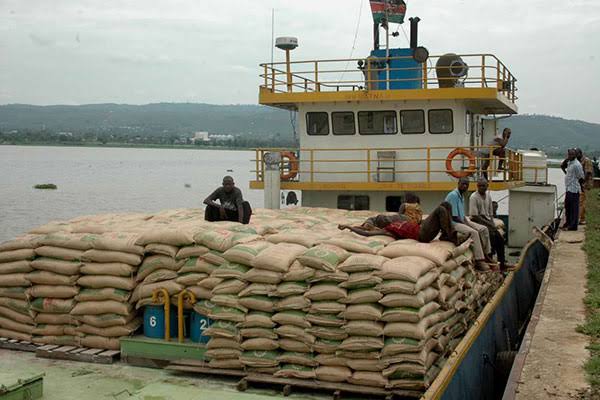 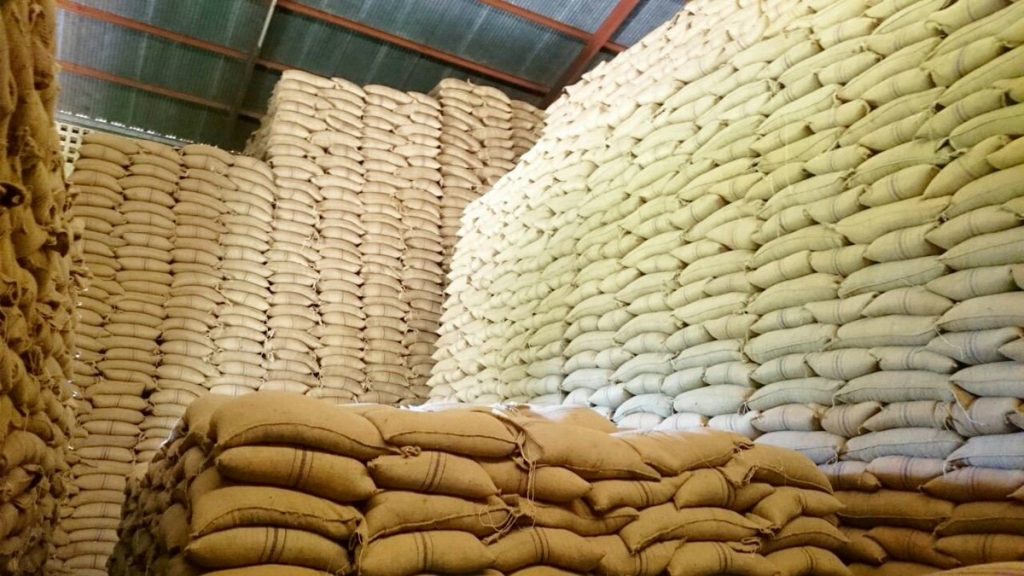