Written by Derrick Asaba on September 6, 2021

What reasons fight to explain the changing artistic content day after day? Undoubtedly, some of these are generational influences, the internet, gimmickry, the need to make a killing and many more reasons.

Back in the day, a generation and more ago; artistry content had a clearer direction than it is presently. What content was put out aimed at promoting unity, peace, entertainment and educating masses about different societal attributes, making facts known, name it.

This in no way does not imply that such kind of content has died away completely and also of present. It is not like that but that, if the two eras (past and present) were to be compared, little similarities would be traced.

To date, the trend has somewhat bent down to doing the exact opposite to the former thereby promoting sexual immorality, hate speech, promiscuity; more moral degenerating.

How? It has and is becoming a norm nowadays for a musician, actor, vixen, to dress indecently in a video; usually in a way that evokes sexual emotions yet this is the same song that plays on major Television Stations in the country.

Or else, the song contains lyrics that obviously mislead, are filled with vulgarity; and such is put out to the world on a wide continuum of media channels available across.

Do the content creators ever first sit down and evaluate the kind of people this product will eventually reach? I think, not to the desired level or even never. For if it was to be the case, then, it would have been otherwise.

However much there is need for money, this shouldn’t be a ticket to giving birth to ‘some’ conception that would eventually lead to the bereavement of morality in generations forth.

The eye is the lamp of the body. Young people end up having their innocent eyes at, and ears to such content which corrupts and defiles their thinking at such a tender age.

There are minimal ways to uproot ideas of this breed especially when they have taken stage in one’s mind. Even if there are, still, the existent will leave an impact that might, unfortunately, be detrimental. But this can be hit on the head.

To cut off the roots of this vice, it is the content creators who play a pivotal role wholesomely to take the lead because at critical analysis, you realize that the whole chain of such content right from idealism to dissemination; starts with an artist.

This can be done through revision of elements that constitute a whole body of a product namely; lyrics and video costumes for this, concerns each and everyone.

Not all the times do artists predict the concluding impact of the content produced, so it is possible that some of their content has a bone tainted as ‘a bad bone’ in the eyes of upright behaviour.

A plan to regulate and manage content too, I believe can better help to save the situation. Such a regulatory body would be expected to explore sifting out what content the public finds uncomfortable based on varying reasons where Godly values and culture have to override as basements for decision making.

Not until then, the load still sits on the shoulders of content creators which I think is lighter. This is because it deals more with psychology for one to say No or Yes to change, and the whole puzzle is solved.

Artists (content creators) across different artistry spheres need to be agents of change by playing a Godly role at all times because I believe not even an individual artist would wish to see their children drowning in a sea of undefined but ‘bad’ behaviour.

I ascertain that generations ahead will be straightened if a ‘Yes’ button to such an ideology is pressed in one’s mind, that they have to. 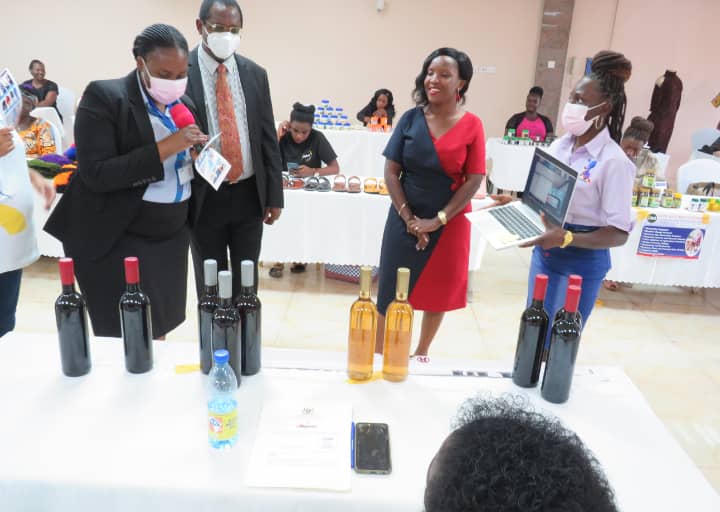