100 pupils have missed Primary Leaving Examinations-PLE in Busia District.  Last year 5,708 candidates registered for the examinations that started on Tuesday.

Records from the district education department indicate most of the pupils were married off while others crossed to neighbouring Kenya to do causal jobs and others are involved in gold mining, hawking and fishing activities.

Joyce Nadeera, the headmistress Buhobe Primary School says that the four candidates who missed exams were all girls, who were taken to Kenya by their parents to work as housemaids.

She attributes reasons for some of the dropouts to high levels of poverty among the people, low level of education among parents that makes them not value education, domestic violence, lack of guidance and ignorance from parents among others.

Gabriel Gamariel Makanga, the Busia District Senior Education Officer says that they have tasked school headteachers to get particulars of the candidates who missed the exams.

Makanga says that they managed to trace the whereabouts of some of the candidates and their attempts to bring them back to school to sit the exams were frustrated by their parents.

During the lockdown, more than 20,000 cases of pregnancy, involving school-going children were reported in different districts, according to Raising Voices. The exact number is however believed to be higher than this.

According to the education ministry, the majority of the cases were reported in Eastern Uganda with districts such as Iganga, Soroti and Yumbe in West Nile recording high numbers. 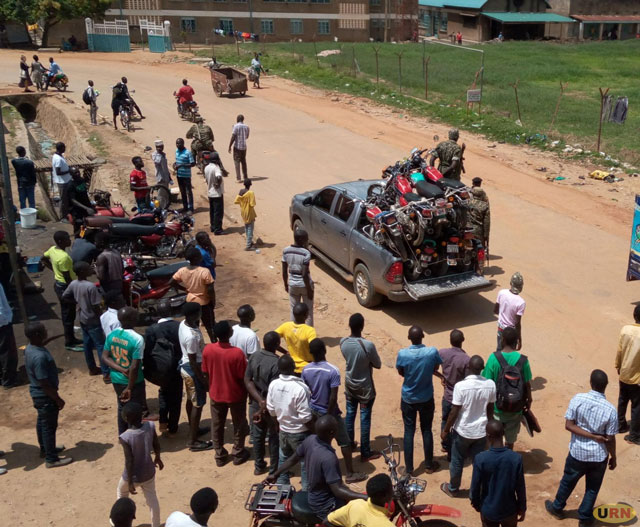